Posted on September 17, 2017 by Sabena Blackbird

It has been four years since the MNA visited Fairburn Ings. Close to the visitor centre there was a small wildflower and herb area including Viper’s-bugloss Echium vulgare, Goldenrod Solidago virgaurea, Chicory Cichorium intybus and Mugwort Artemisia vulgaris. We wandered along the short section of boardwalk through the reedbed – a dozen or so Common Amber Snails Succinea putris were on the reed stems along with a lone Hawthorn Shieldbug Acanthosoma haemorrhoidale. A shrub bearing bright pink fruits was identified as Spindle Euonymus europaea. I nipped along to one of the pond-dipping platforms where a pair of Mute Swans were begging food from one of the young visitors despite the vast covering of nutritious Duckweed Lemna minuta. 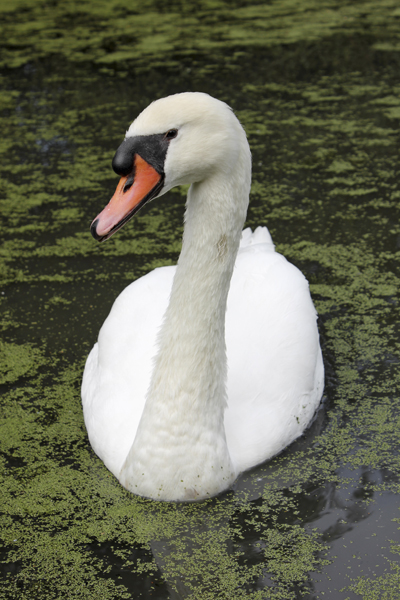 We gazed over Big Hole pond with its flock of Lapwing, a couple of Little Grebes, lone BHG and Starlings. 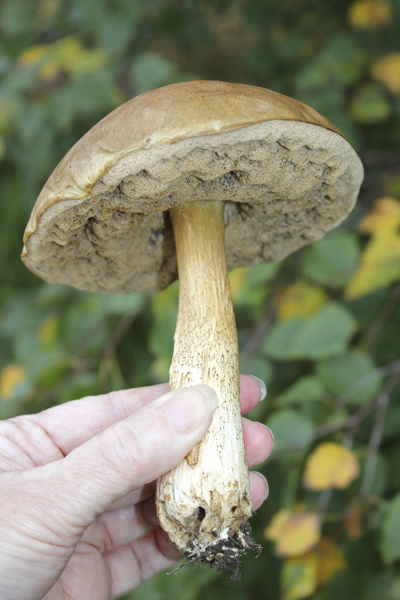 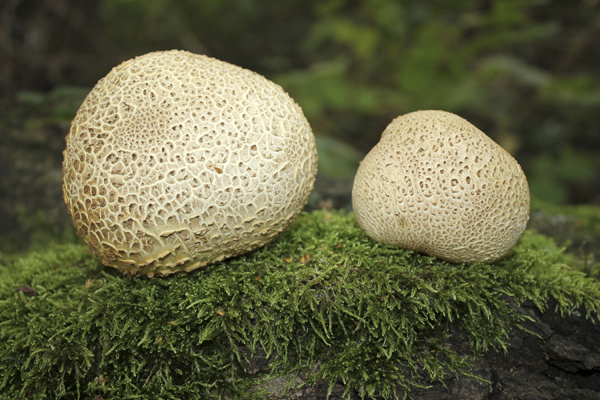 A couple of Red Admirals Vanessa atalanta and a Speckled Wood Pararge aegeria were on the wing along with Odonata – Southern Hawker Aeshna cyanaea and Common Darter Sympetrum striolatum. Birdlife was quiet but there were a few Bullfinch, Chiffchaff, various Tits, yaffling Green Woodpecker, Great Spotted Woodpecker and a bird call that had us puzzled for a while until the grey matter remembered juv Reed Bunting. We took a sharp right and climbed up the Coal Tips trail offering views of the reserve and a couple of the large ponds with gazillions of Coot, a few Tufties, Mallards and insect hoovering House Martins. On a couple of the fence posts were lone Red-legged Shieldbugs Pentatoma rufipes. 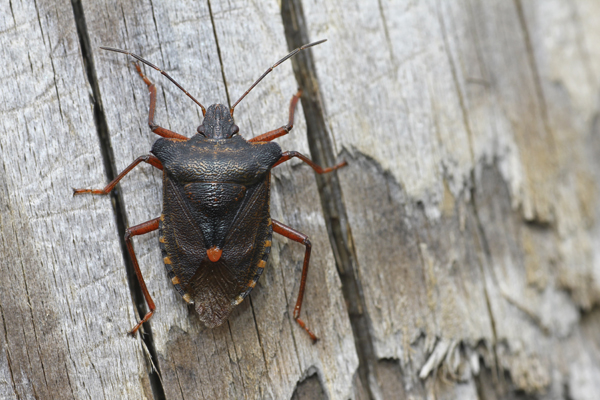 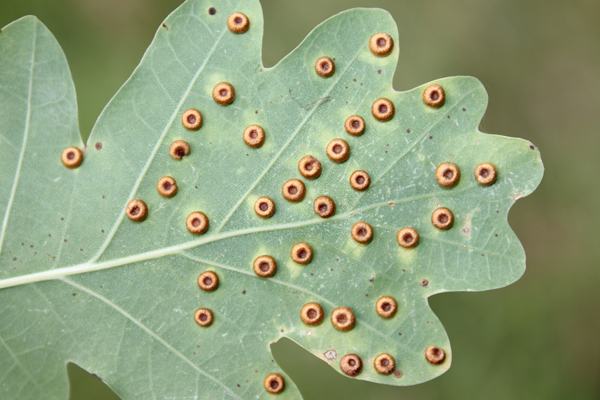 We then bumped into DaveB and co who had taken the Riverbank trail through more mature woodland (evident through the leaves of Sweet Woodruff Galium odoratum and Wood Anemone Anemone nemorosa) overlooking the River Aire down a steep bank on the right and Main Bay and Village Bay ponds on the left. They’d had good views of a male Common Hawker Aeshna juncea that obligingly perched so that Ron Crossley could take a few shots. They’d also seen a few Fungi which we also found – Fly Agaric Amanita muscaria, Southern Bracket Ganoderma australe, Birch Polypore Piptoporus betulinus and a few Hoof Fungus Fomes fomentarius. 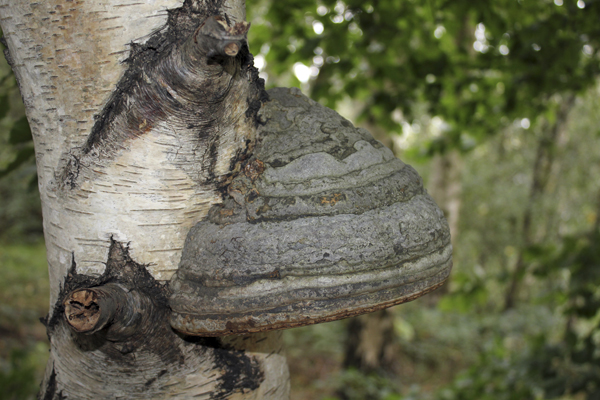 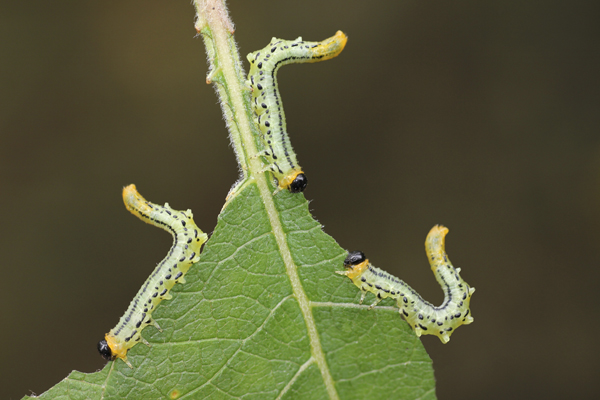