Not much nature-watching today, although we did spot some in the end. Our plan was to squeeze in three free events, a dock tour on the Floating Grace, a ride on a vintage bus to Knotty Ash and another attempt to get into Bright Park, which was closed this time last year, despite being listed as a Heritage Open Day attraction. 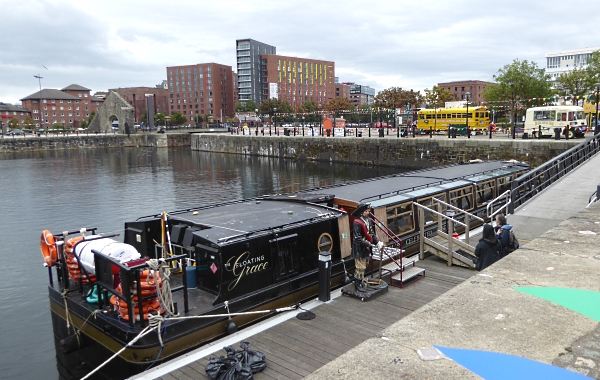 The Floating Grace is a restaurant boat, available for hire, but giving free rides today. It took us around Salthouse, Albert, Wapping, King’s, Queen’s, Coburg and Brunswick Docks. In the Albert Dock all the supporting pillars are cast iron, painted red, except for three made of granite in one corner. That was where Prince Albert, Jesse Hartley and the other dignitaries stood on the day it was opened. Cast iron not good enough for most of them, obviously. 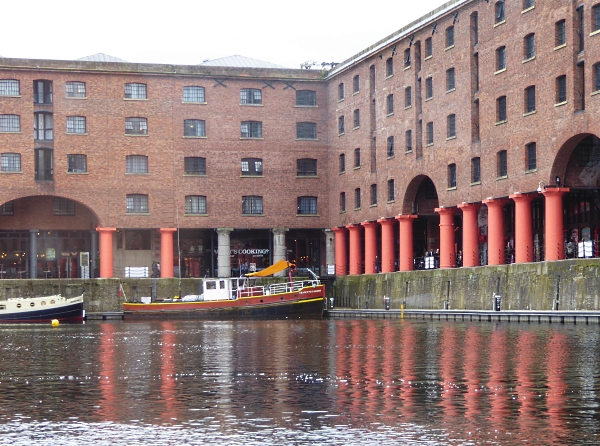 Near the Keel Wharf flats, where the hairdresser Herbert of Hackins Hey used to live, his cream Cadillac is still parked. 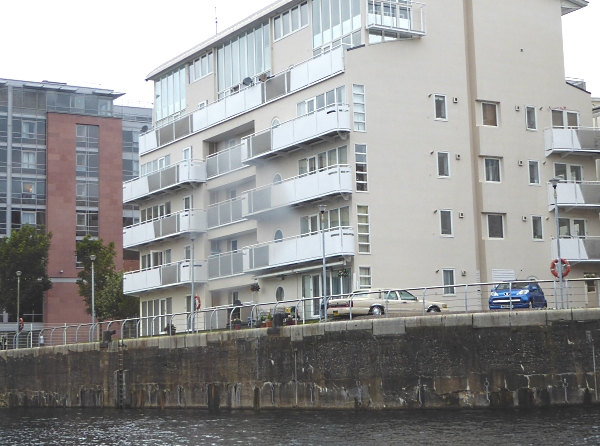 At the Water Sports Centre, some young paddle boarders were taking their dog for a ride. 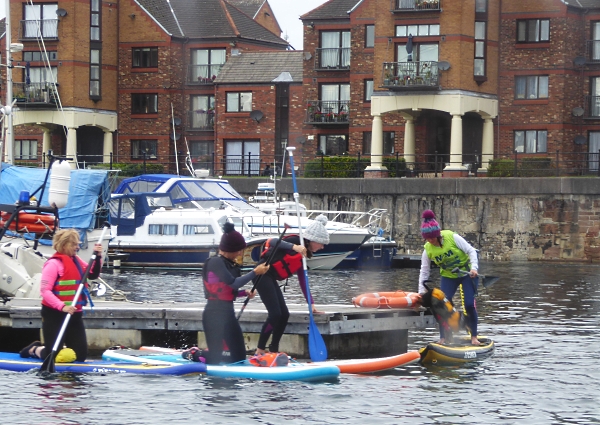 After lunch outside the Maritime Museum, we mingled with the vintage bus spotters at Mann Island and admired the well-remembered old buses and their cheery volunteer conductors. 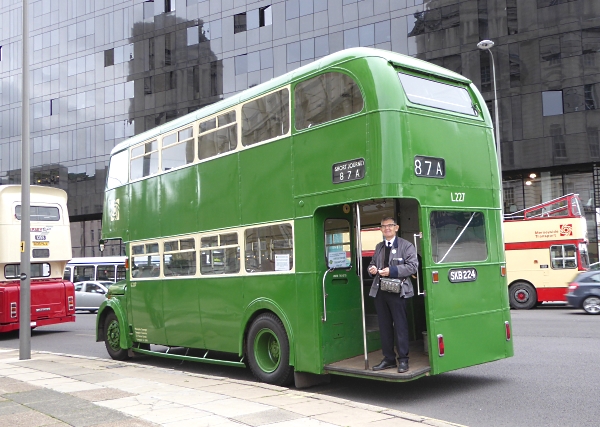 Taking an old blue 320 bus at 12.30 to Knotty Ash, and hurrying along Thomas Lane, we got to Bright Park just in time for the guided walk at 1pm. Oh no!  It was cancelled again. That’s two years running they have failed to meet their promises, and I have complained to the Heritage Open Day HQ. But all was not lost. On a gravestone in St John’s churchyard was a Painted Lady butterfly, the first and only one most of us have seen this year. 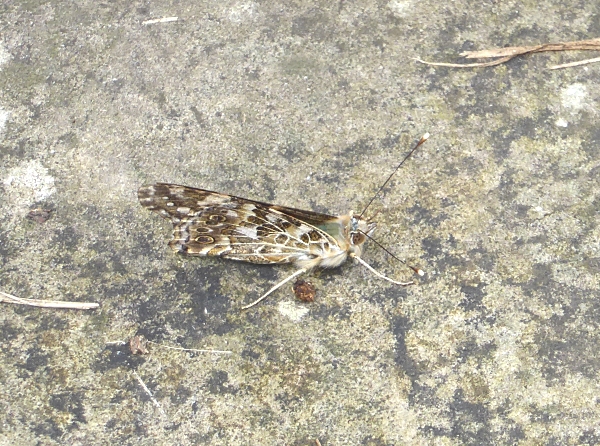 In the garden off Springfield Park, next to the new Alder Hey Hospital, the shrubbery held several large Garden Cross Spiders Araneus diadematus, waiting patiently, heads down, for something to blunder into their webs. 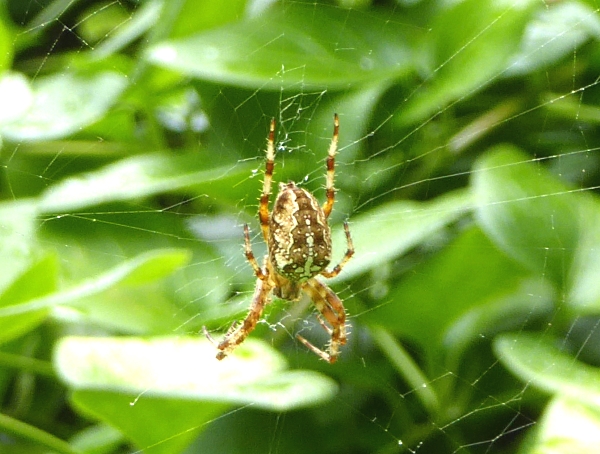 The young trees are lovely there – Ginkgo, Locust, Pear and this one with bright red fruits which we thought at first was a Cherry, but they were Crab Apples. 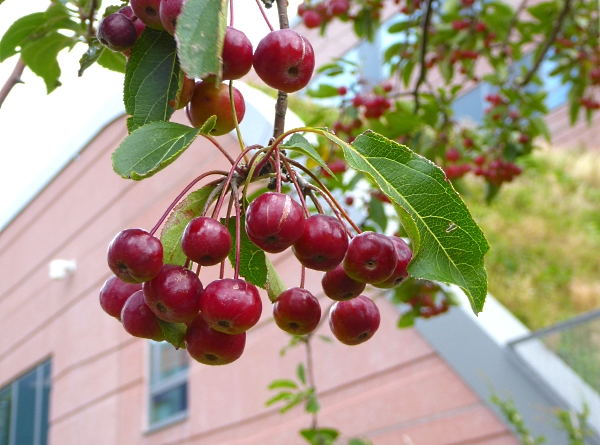 Heavy rain started then, and two opportunistic Lesser Black-backed Gulls and one Herring Gull came onto the lawn immediately, hoping for worms.

Public transport details: Out from Pier Head on a special vintage bus. Returned from Knotty Ash on the 10B bus from East Prescot Road / Rudyard Rd at 2.27, arriving Liverpool 2.55.