Posted on September 5, 2013 by Sabena Blackbird

Seventeen MNA members joined the penultimate coach trip of the year to Fairburn Ings RSPB Reserve near Castleford in West Yorkshire. After a slight detour we arrived in time for lunch and sat on the picnic tables overlooking the feeders. A multitude of Tree Sparrows were joined by Greenfinch, Goldfinch, a male Bullfinch, Great Tit, Collared Dove and later on a Willow Tit. 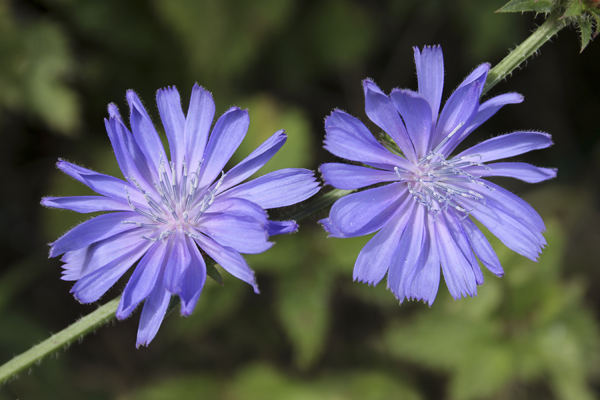 In the small reedbed beside the pond-dipping platform a number of Himalayan Balsam Impatiens glandulifera leaves had a dozen or so Common Amber Snails Succinea putris. 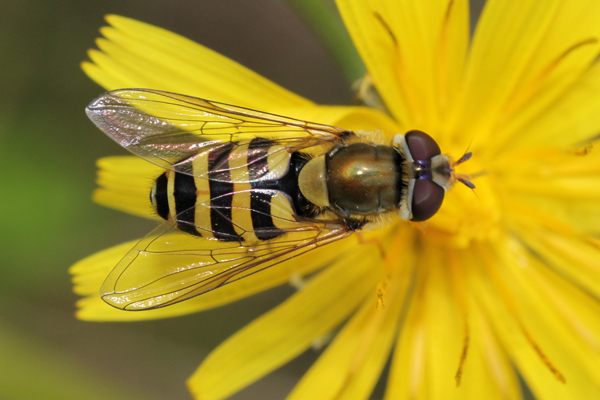 Of particular note were the large numbers of Galls affecting a variety of Plant species. The most noticeable were the half dozen Bedugar a.k.a. Robin’s Pincushion Gall on Dog Rose Rosa canina caused by Cynipid Wasp Diplolepis rosae. 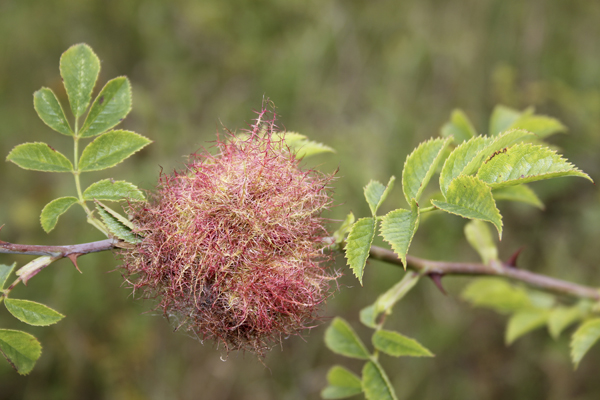 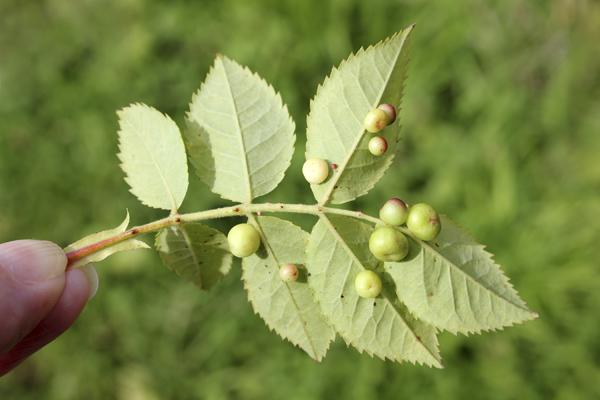 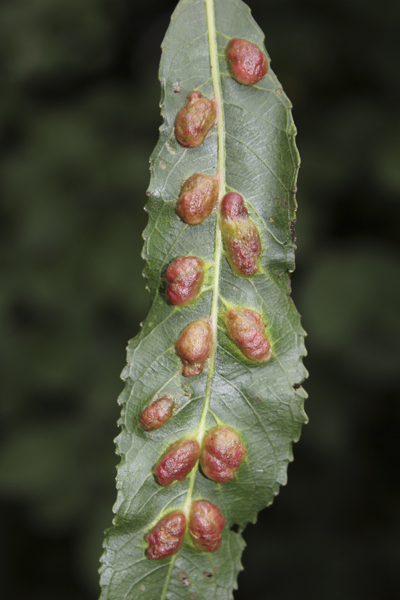 Galls on Alder Alnus glutinosa leaves caused by the Gall Mite Acalitus brevitarsus a.k.a. Eriophyes brevitarsus – the leaf is made to grow clusters of hairs, called an erineum, among which the mites live.  In this species, the hairs have several near-horizontal branches at the tip, so that each group of hairs is like a forest with a closed canopy. 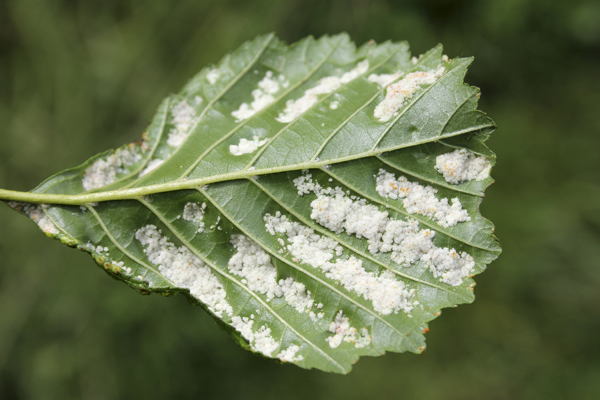 There were also Galls on Meadowsweet Filipendula ulmaria leaves caused by the Gall Midge Dasineura ulmaria. 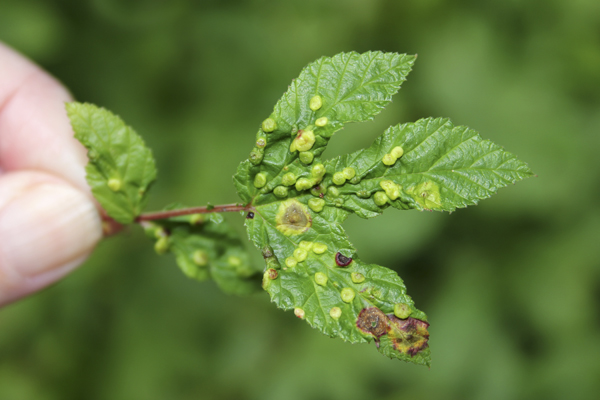 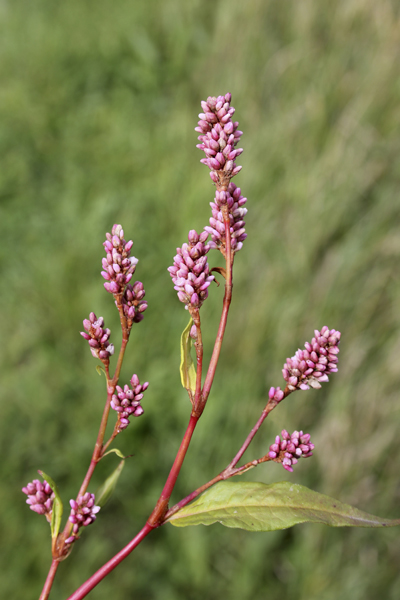 The trail then took us out onto Newton Lane and back towards the visitor centre scanning new Flash, The Moat and Phalarope Pool en route for Wildfowl and noting Greylag and Canada Geese, well grown Mute Swan cygnets, another 35 Gadwall and House Martins along with the odd Sand Martin hovering up insects for their forthcoming migration.

We arrived again at the visitor centre where caught up with other members sightings which included a Carrion Crow attacking a Sparrowhawk and a female Southern Hawker Aeshna cyanaea. An enjoyable day with a group total of over forty bird species.