Chris Butterworth, Dave Bryant and I had a hike up through a forestry reserve and across the moors between Cynwyd and Corwen in Denbighshire Wales. At Cynwyd we looked across a stone bridge at the cascading Trystion stream, a tributary of the River Dee (Afon Dyfrdwy) and saw our first Grey Wagtail. As we climbed up the small lane through the village a Nuthatch was calling and Chiffchaff singing. 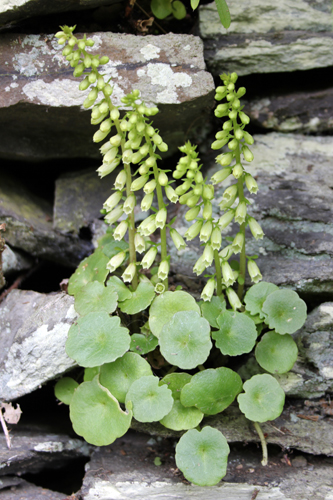 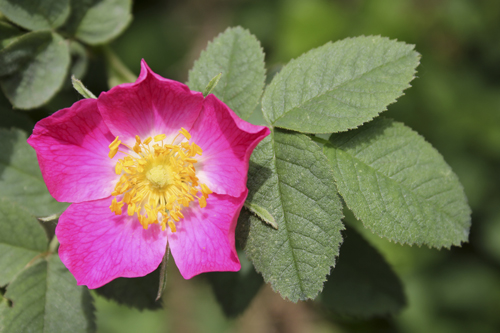 We ate lunch at a sunny spot on the lane. A few Hoverflies mainly Eristalis sp. with a Xylota segnis and then found our first Garden Chafer Phyllopertha horticola one of many during the day. 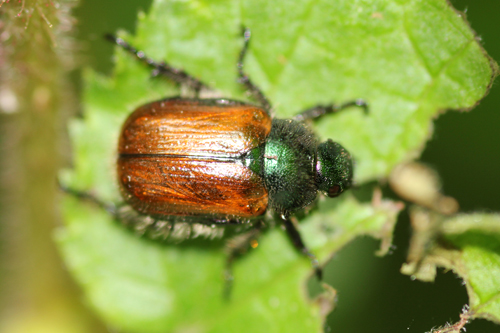 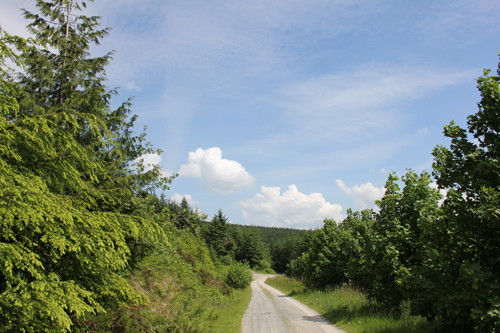 We heard our first Cuckoo, the odd scratchy Whitethroat, a Redstart, singing Willow Warblers, Blackcaps, Chaffinches, Goldcrest and Coal Tits carrying food in their beaks. A further corpse turned out to be a young Coal Tit whose body was covered in Flesh Flies Sarcophagidae sp. as we approached and had also attracted a Beetle Staphylinidae sp. 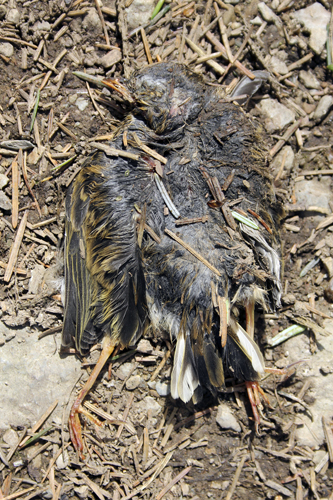 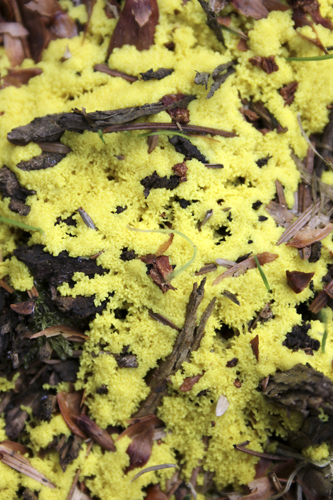 We found the footpath out onto the moorland heading towards the ruins of Liberty Hall. Only a few butterfly species with Green-veined White Pieris napi and a few Small Heath Coenonympha pamphilus. 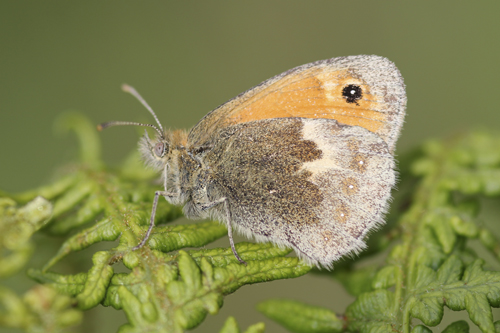 An interesting lichen on a fence post turned out to be Usnea florida  the apothecium show branched eyelash cilia. 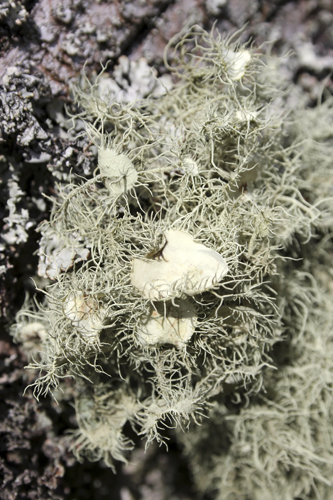 A Tree Pipit performed its aerial flight, plenty of Skylarks, the odd Mepit, two male Whinchats, we heard another Cuckoo and the babblings of a Red Grouse. The single spikelets of Hares tail-Cotton Grass Eriophorum vaginatum were swaying in the breeze and Lousewort Pedicularis sylvatica grew in a wet area further down the track. A Ground Beetle Carabidae sp. proved too fast for my lens and the last few miles down into Corwen were too fast for my legs! We had to march through bog and scramble down stone steps in order to catch our bus back into Wrexham and onwards to Chester then the train back into Liverpool.