Posted on November 22, 2013 by Sabena Blackbird

Earlier in the week a group of 1st year Marine Biology Students at Liverpool University had a practical in the lab looking at the morphology of marine organisms. The crew from the Uni’s Research Boat RV Marisa caught a number of species from the Mersey Estuary using beam-trawling and line fishing for the students to dissect. I quickly nipped into the lab with my camera before their scalpels got to work on the specimens. 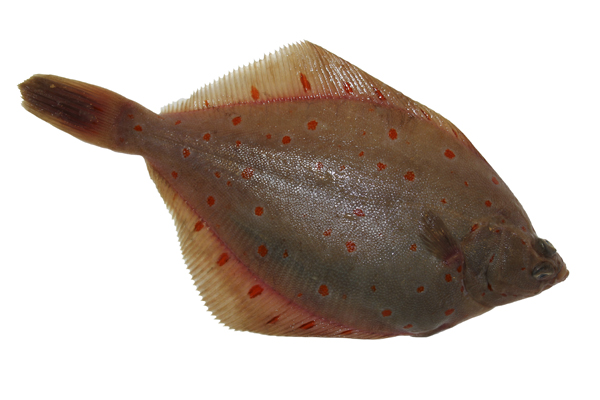 Plaice Pleuronectes platessa
One of the commonest flatfish and an important commercial species. Plaice are easily recognized by their brown upperparts with numerous orange or red spots. Plaice are right-eyed (if the fish is visualised swimming upright, then both the eyes are on the right side of the body). Plaice usually spawn between January to March, each female producing up to half a million eggs! 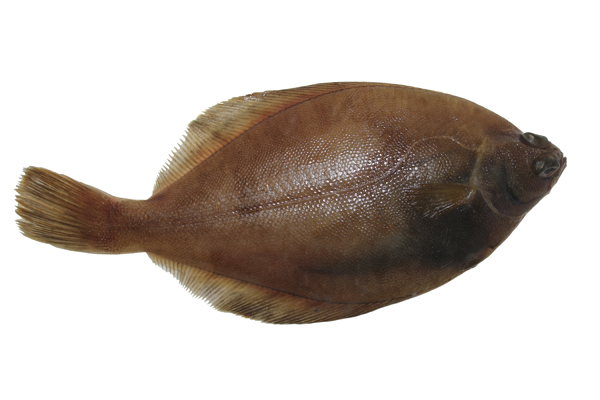 The Dab is another common but small flatfish, again both eyes are on the right side of the body. The basic colour is brown with darker blotches. A good distinguishing feature is the lateral line which is strongly arched into a semi-circular curve over the pectoral fin. 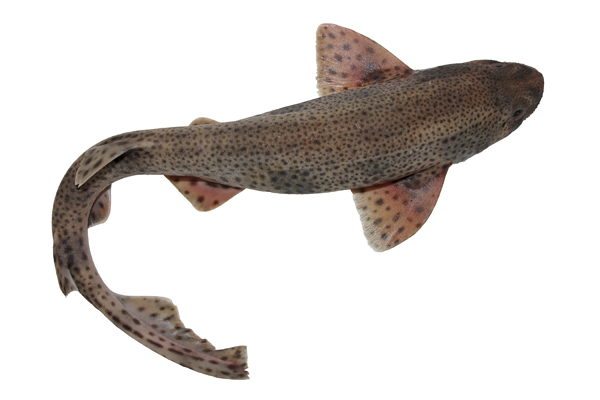 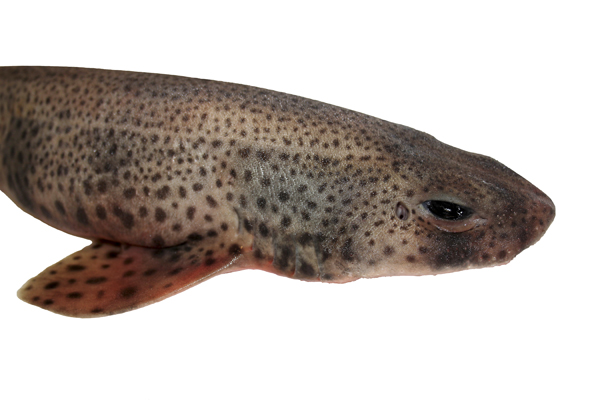 This small shark has a slender body and blunt head with rounded snout. There are five pairs gill slits, the last two of which overlap the pectoral fins. The upper side is greyish-brown with darker spots and the skin is like sandpaper to the touch. Their egg sacs known as ‘Mermaid’s Purses’ are occasionally seen washed up on the beach. 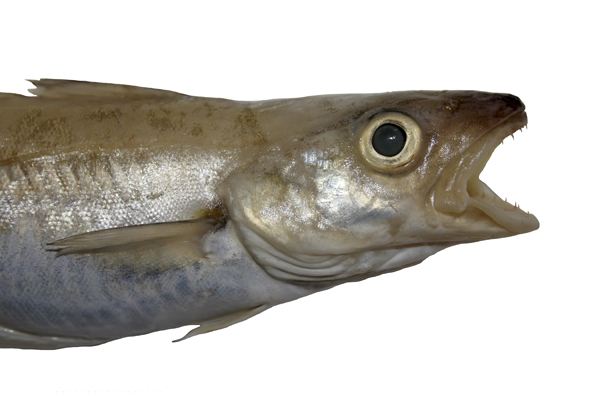 Good numbers of Whiting were caught – these are a cod-like fish with an elongated body with a small head and a pointed snout. It has a distinctive black blotch near the base of each pectoral fin and a brown lateral line. 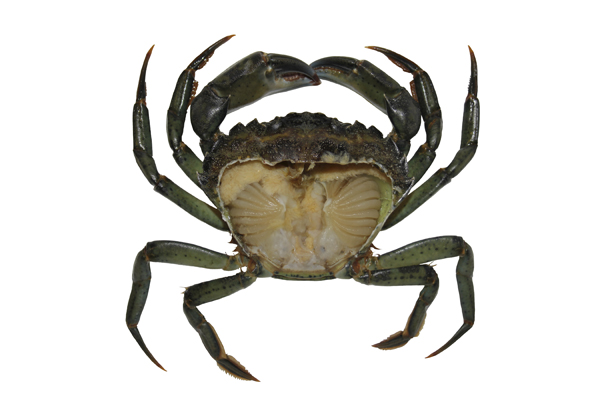 The students had cut away a portion of the dorsal surface of the Common Shore Crab’s carapace exposing the internal anatomy. The most obvious feature being the gills in the branchial chamber.