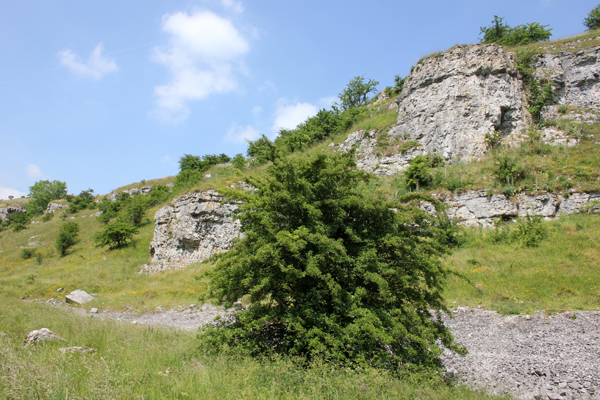 As in previous years today’s MNA coach trip to Lathkill Dale was again blessed with hot and sunny weather. Lathkill Dale is one of the country’s finest limestone valleys and is one of five such valleys in the WhitePeak area that make up the Derbyshire Dales National Nature Reserve. 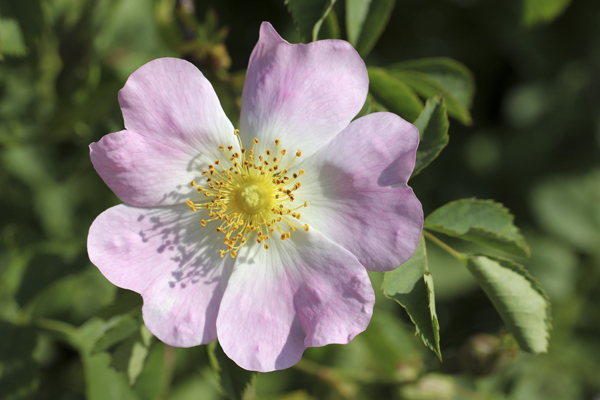 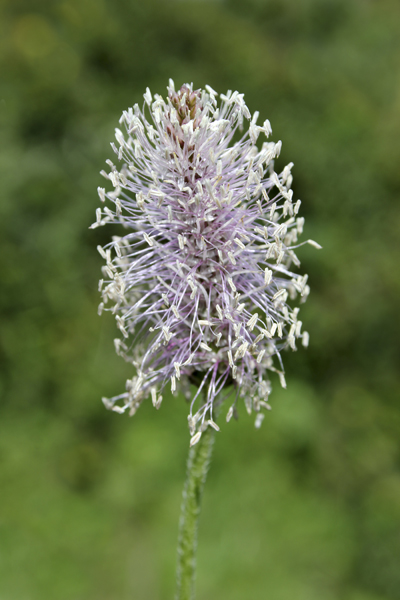 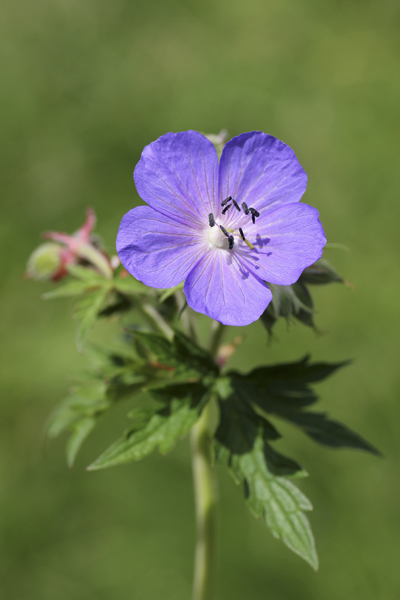 A few Common Green Grasshoppers Omocestus viridulus were stridulating away and numerous Chimney Sweep Moths Odezia atrata were flying around along with a few Snout Moths Hypena proboscidalis and ‘Grass’ Moths. 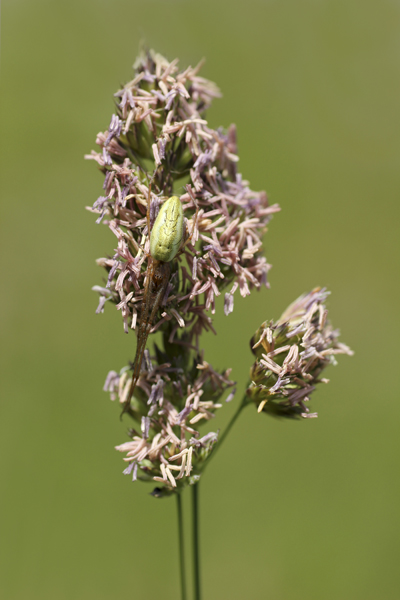 An unidentified Spider was wandering about its web, a Zebra Spider Salticus scenicus was on a stone wall and a Common Stretch Spider Tetragnatha extensa was in camouflage mode on a grass head. We noted our first Large Red Damselflies Pyrrhosoma nymphula and Common Blue Damselflies Enallagma cyathigerum attracted by the small pond hidden from immediate view behind a stone wall.

Entering the wooded area there was Herb Bennet aka Wood Avens Geum urbanum and some large clumps of Water Avens Geum rivale that were being visited by the Hoverfly Rhingia campestri plus Lords and Ladies Arum maculatum. A lone Common Spotted-orchid Dactylorhiza fuchsia was hiding amid some ferns. 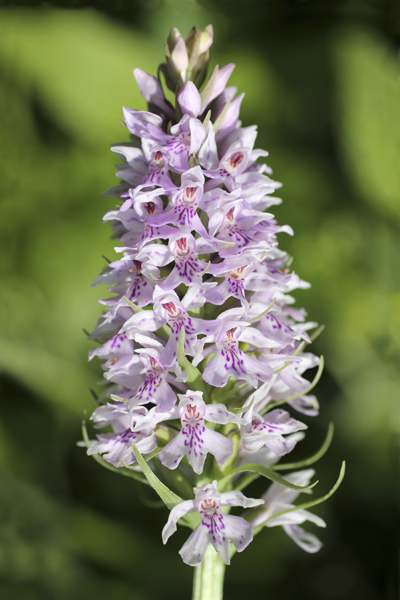 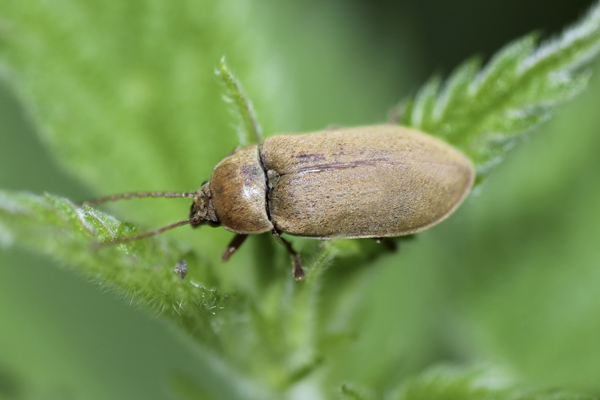 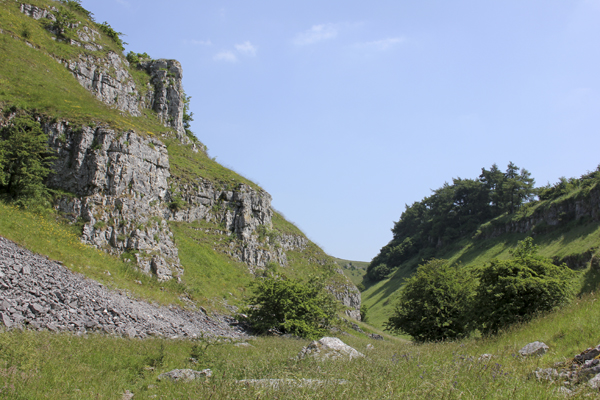 We were now in the dramatic setting of the central gorge with limestone cliffs on either side. A fenced off area was to protect the mass of Jacob’s Ladder plants. A few plants were situated outside the fence area which allowed for photos. 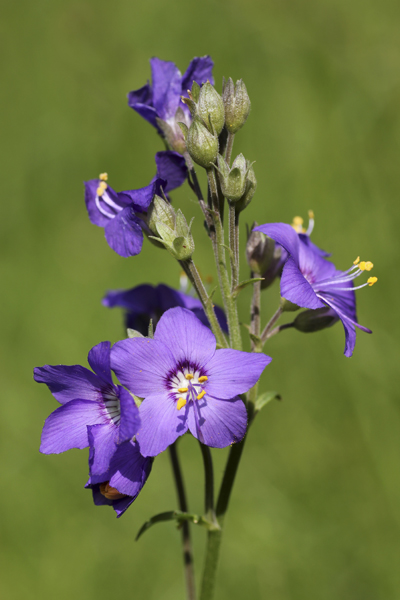 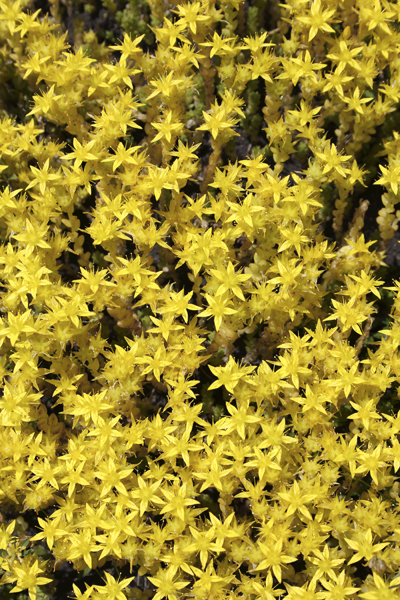 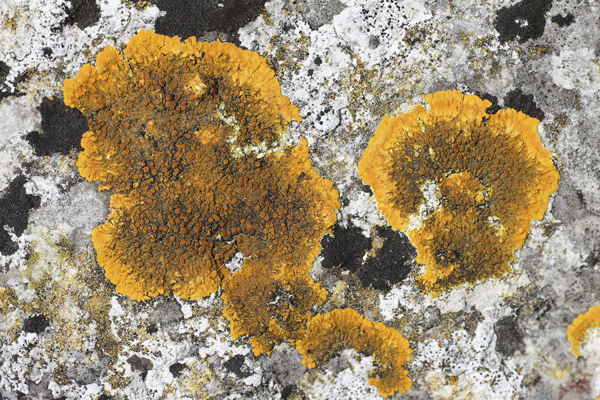 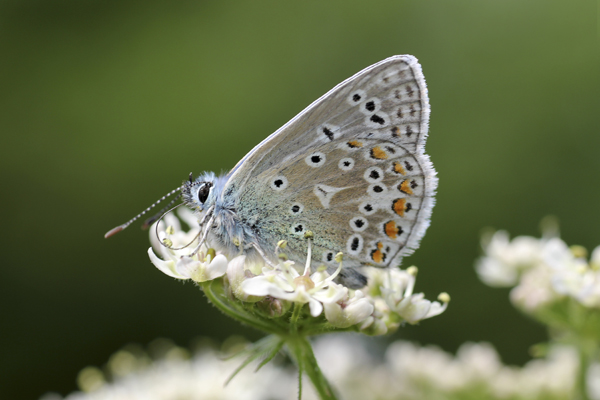 Ravens flew over the gorge croaking and an adult Peregrine circled overhead. Those members that reached the River now a mere trickle added Mallard and Grey Wagtail to the list.

Returning to the start of the walk an Emperor Dragonfly Anax imperator was on the small pond behind the stone wall and at a large fenced off pond four male and two female Broad-bodied Chasers Libellula depressa were in high-speed aerial combat mode. Plenty of Large Red Damselfly Pyrrhosoma nymphula, Common Blue Damselfly Enallagma cyathigerum and Blue-tailed Damselfly Ischnura elegans with a few mating pairs. 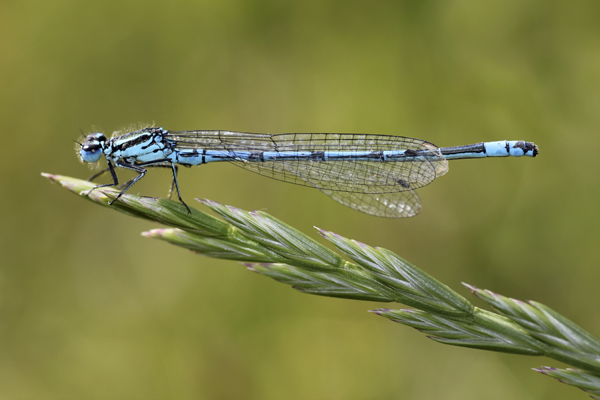