Posted on September 18, 2016 by Sabena Blackbird

It was back in September 2007 that the MNA last visited Malltraeth, a small village on the south-west coast of Anglesey In 1947 renowned wildlife illustrator Charles Tunnicliffe moved home from England to Malltraeth, his studio ‘Shorelands’ overlooking the Cefni Estuary.

It is well known for the Malltraeth Cob (dyke), which is a mile long embankment, over which the Anglesey Coastal path runs, as well as the ‘Lon Las Cefni’ cycle track. This structure, is part of the flood defence system, constructed in the 1800’s, and completed in 1812 when the River Cefni was canalised, which enabled the Cefni Marsh to be drained, so as to permit coal workings, and the building of the A5 turnpike road to the port of Holyhead. This structure also encloses the Cob ‘Pool’, a nature reserve managed by the Countryside Council for Wales.

The tide was in when we arrived but we located a small group of Redshank joined by a lone snoozing Ruff, a Little Egret stalking on the marsh edge and heard a calling Chiffchaff, Blackbird, Robin and distant Ravens.

In the pools were a few Grey Heron, a Little Grebe, Mallard, a flock of Lapwing, a few pairs of Mute Swans, a few Black-tailed Godwits, with Carrion Crows sat on posts in the neighbouring fields – John Clegg and a few others noting a hybrid Carrion Crow/Hoodie amongst them. The tide began to ebb and waders appeared out on the sands with masses of Curlew, plus Shelduck, Oystercatchers, various Gulls, on the water was another pair of Mute Swans with four cygnets in tow. Harry Standaloft spooked three Snipe on the marsh; the odd Goldfinch, Mepit and flock of Linnet were flying around and up to forty Swallows were zipping low across the estuary. 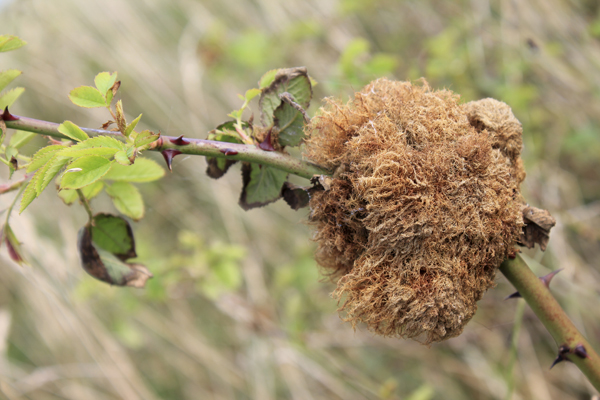 A couple of Painted Ladies Cynthia cardui and four Small Tortoiseshell Aglais urticae were flitting around the Golden-samphire on the marsh. A couple of ‘Woolly Bears’ the caterpillars of the Garden Tiger Moth Arctia caja were crossing the path. We found a few Galls with some large fist-sized Robin’s Pincushion a.k.a. Bedeguar Gall on Dog Rose Rosa canina caused by the Gall Wasp Diplolepis rosae. A group of larvae each reside in their own chamber within the gall overwintering before emerging as adult wasps in spring. The adult wasps reproduce parthenogenetically i.e. not needing males. 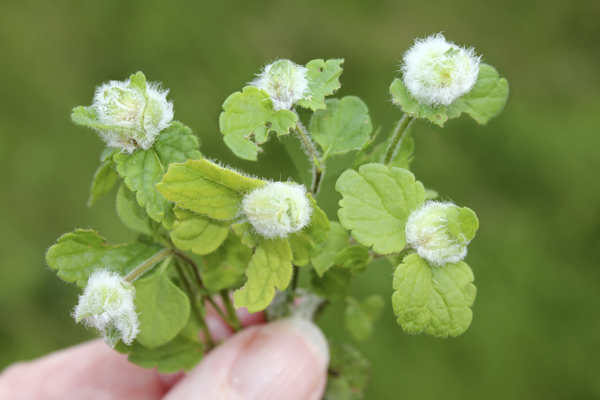 There were also galls on Germander Speedwell Veronica chamaedrys caused by the Gall Midge Jaapiella veronicae. The midge lays its eggs in the terminal buds causing the young leaves to become thickened forming a fluffy looking pouch in which the larvae develop. 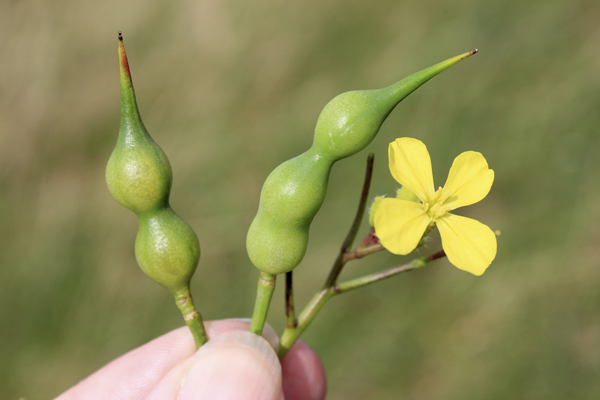 Arriving in a wooded area a few Speckled Wood Pararge aegeria were flitting around and on a patch of Brambles a Red Admiral Vanessa atalanta and a couple of Commas Polygonia c-album were feeding. ChrisB noted some Fungi – a Purple Brittlegill Russula atropurpurea as well as some impressive Lichens.

We boarded the coach and onto the next site.

Malltraeth Marsh covers 273 ha of reedbeds, marshes, wet grassland and small pools/lakes. Bitterns have bred in the past and birds now winter in most years. The RSPB’s prime aim for the site is to manage the site to provide suitable habitat for Bitterns so that they return to breed and to manage the grassland for breeding Lapwings. The reserve is also a great place to see wintering wildfowl. The site is part of the Malltraeth Marsh (Cors Ddyga) Site of Special Scientific Interest (SSSI), which is particularly important for the ditch fauna and flora, and the range of breeding wetland birds. The reserve is situated in the north-east corner of the Malltraeth Marsh SSSI, bounded to the north by the A5 trunk road, to the west by the Afon Cefni and to the east by the rising ground that forms the escarpment running from Pentre Berw to Newborough.

Circling Buzzards, Ravens, Great Spotted Woodpecker, Chiffchaff, Willow Warblers, Skylarks and Meadow Pipits were noted. A Great Egret flying over the marsh before landing in thick reeds was a bonus for some members. 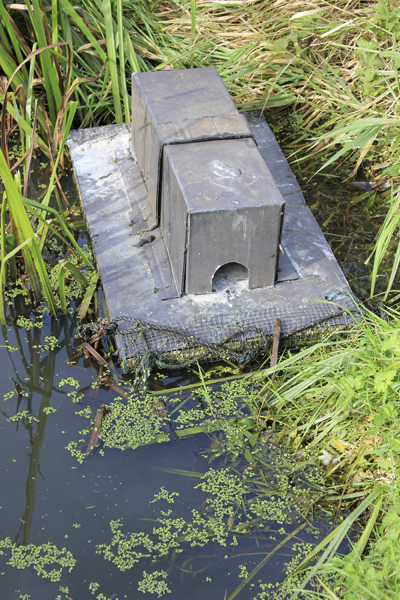 A Mink monitoring raft was spotted in one of the drainage channels. The rafts are usually left in place for 1-2 weeks, the presence of Mink is detected in the form of footprints left in the clay/sand mixture along the bottom of the raft.

A few Odonata with Migrant Hawker Aeshna mixta and Common Darter Sympetrum striolatum. We also saw a ‘Blue-tailed’ Damselfly – this site holds three nationally scarce species: the Hairy Dragonfly, the Variable Damselfly and Scarce Blue-tailed Damselfly so we may have unknowingly seen the latter. 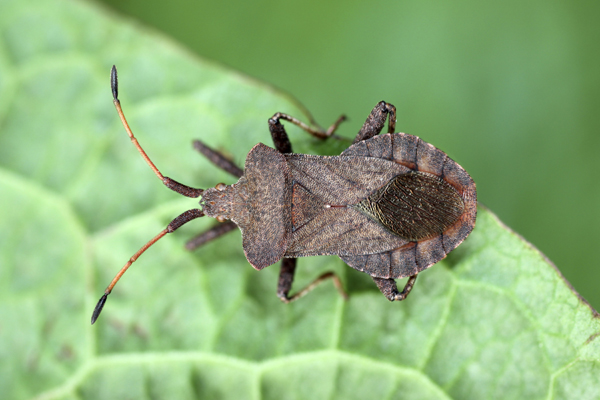 A selection of Hemiptera with Common Green Shieldbug Palomena prasina nymph, Red-legged Shieldbug Pentatoma rufipes and a few Dock Bugs Coreus marginatus – a large and mottled reddish-brown Squashbug with a broad, oval abdomen. There is one generation per year, with the nymphs feeding on dock and other related plants in the Polygonaceae. Other invertebrates included a couple of Garden Spiders Araneus diadematus and a Wolf Spider. 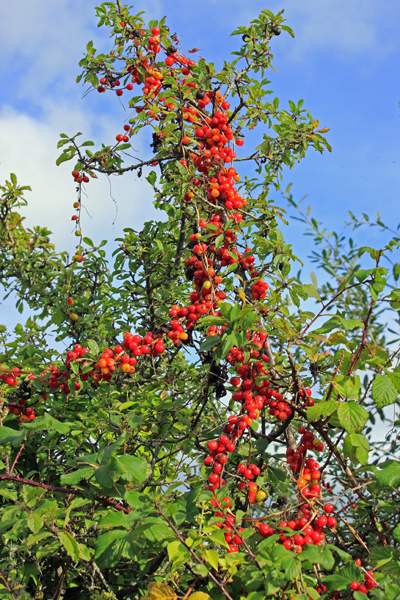