Posted on August 9, 2016 by Sabena Blackbird 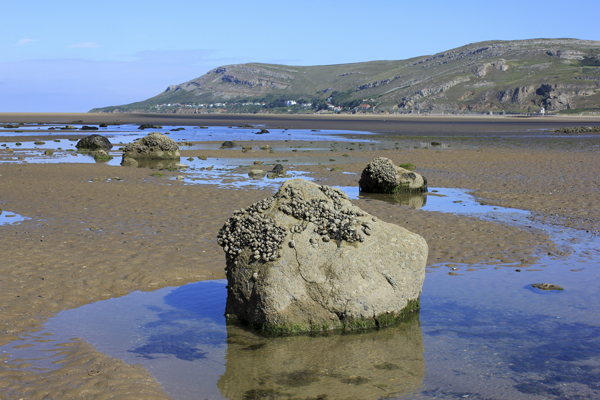 I was over in North Wales for the weekend for a double birthday bash. Managed to have a couple of walks the first was along the beach and coastal path running from West Shore in Llandudno to Deganwy. Of note were half a dozen Compass Jellyfish Chrysaora hysoscella stranded on the beach – the largest of which was approx. 15cm diameter although they can reach double this size. They are so called because of their distinctive brown pattern like the radii of a compass. The nemotcysts on their tentacles can give a nasty weal if stung unlike the three Moon Jellyfish Aurelia aurita we also found. ‘Corpse of the Day’ was a Common Shore Crab. 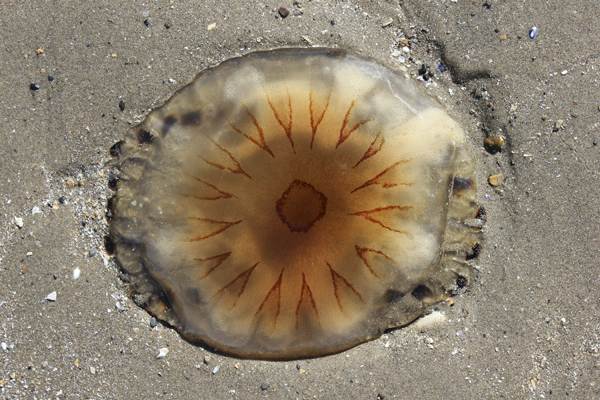 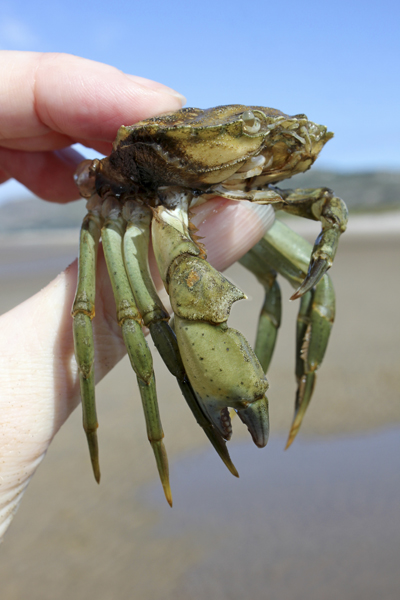 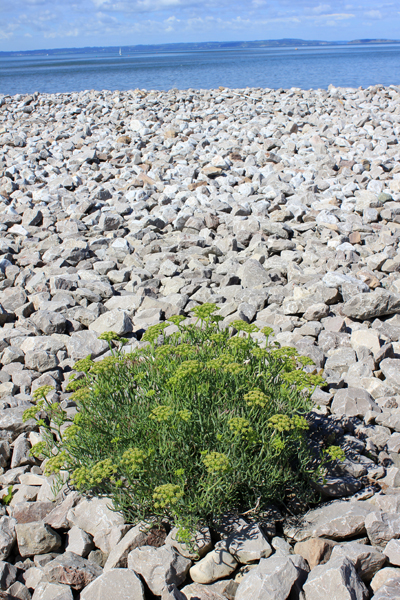 The second walk started near the Conwy Council Offices before skirting Coed Bodlondeb Woods and along Marine Walk. 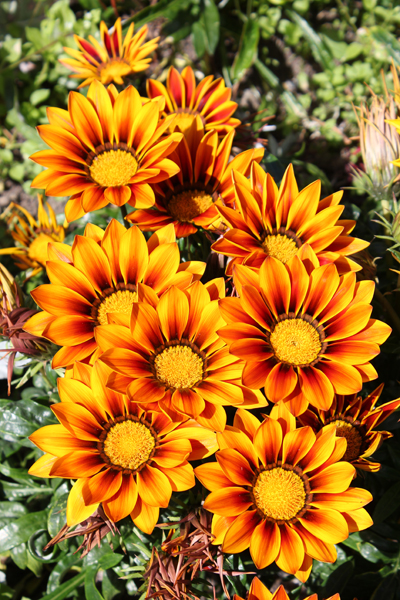 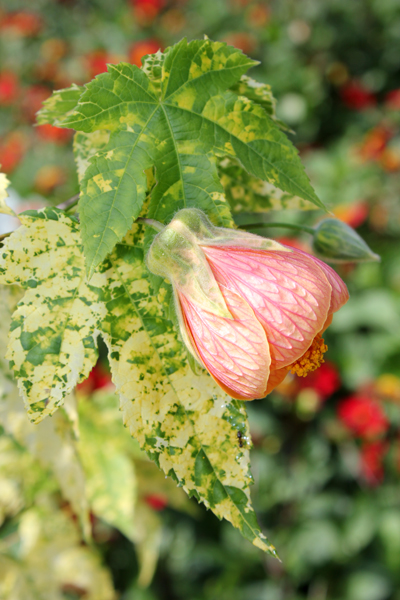 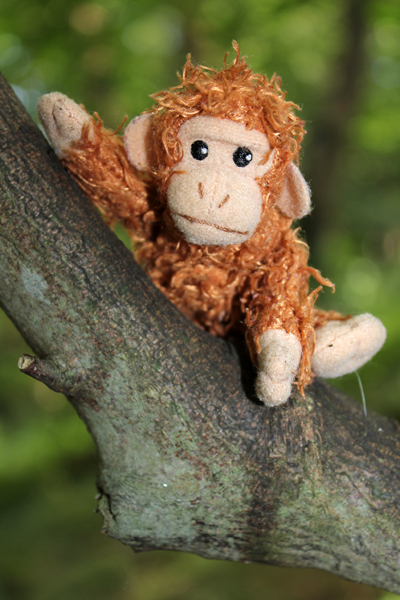 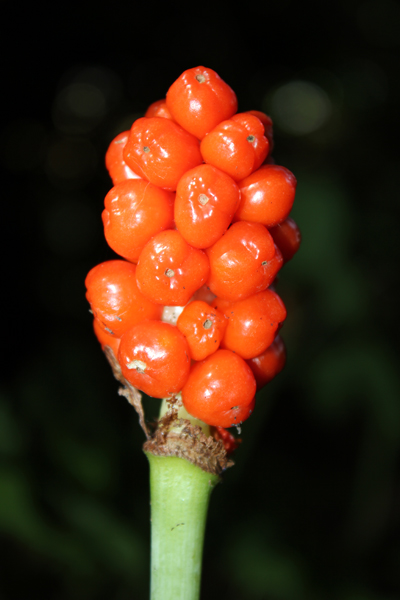