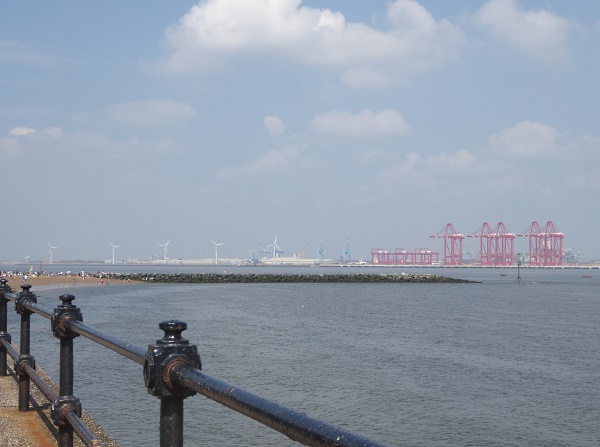 We started this very hot and sunny day with a quick tour around some City Centre trees which had foxed us in February, hoping to do better now we can see their leaves. The mystery tree in St John’s gardens, the only one on the perimeter which isn’t a London Plane (was there a mistake when the young trees were delivered?) definitely looked like Ash from the winter twigs, and from the way the branches scoop down, then up again, but the leaves aren’t the typical pinnate (multi-leaflets) shape. I think It must be a Single-leaved Ash. It’s the same species as Common Ash, Fraxinus excelsior, but the variety ‘Diversifolia’. It arises spontaneously occasionally. Mitchell calls it “A good trick question for students, puzzling at first sight”. 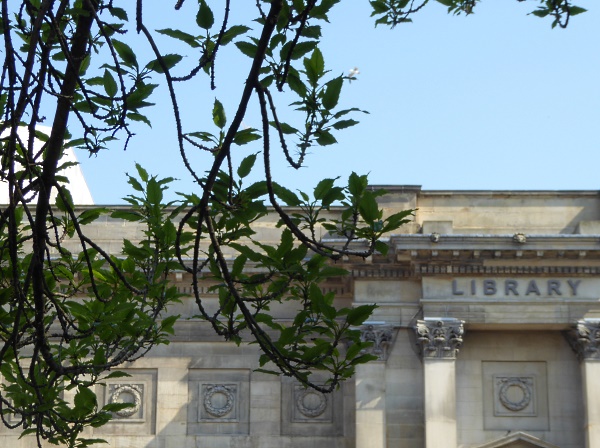 St John’s Gardens also has a small Palm tree, possibly a Date Palm, which was in copious (male?) flower. 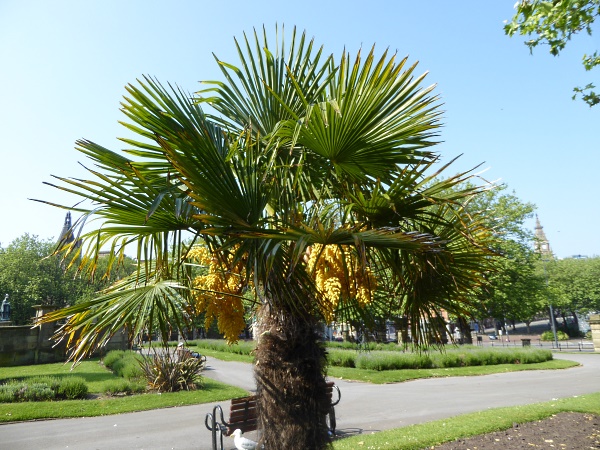 The big old ridged trunk at the corner of Trueman Street and Primrose Hill, is some kind of Poplar. The leaves were dark green and glossy, typically “Ace of Spades” in shape, and were light underneath but not downy. It matches either the Black Poplar or the more common Hybrid Black Poplar. The trunk is very ridged, and doesn’t quite match either description in Mitchell, but the Hybrids are said to be quite variable, so that’s probably what it is. Then we hurried down Tithebarn Street to St Nicholas churchyard for a quick look at the Judas Tree on the right of the gateway leading into the alley called Tower Gardens, right by Ma Boyles restaurant. And we were just in time for the 11 o’ clock ferry. 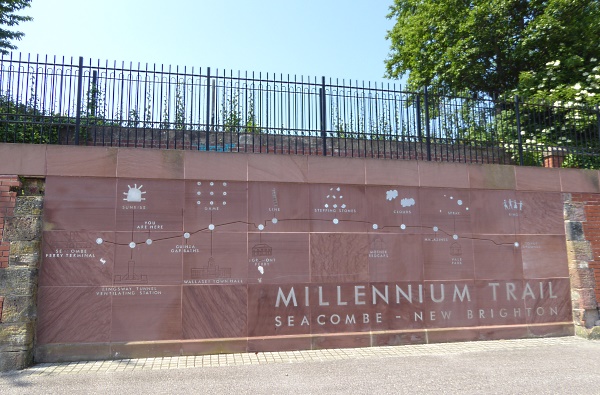 It was close to high tide, so the water was very high. Many fishermen were stationed along the railings. One said he had caught a Plaice, which he had released, while another said he’d caught Dabs and Flounders, which he put back, but he had some Mersey fish in his fridge at home which he planned to eat. Two Shelduck flew low upriver, and a few Swallows were about, but not the usual group of House Martins we expect along here. House Sparrows twittered in the garden hedges. Our best bird was a Common Tern, patrolling up and down, looking for fish.  The breakwater at Egremont held a group of Oystercatchers. 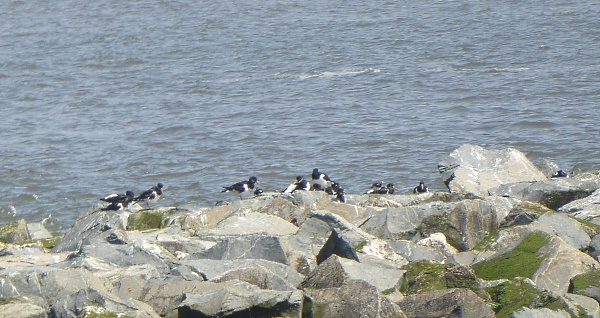 There were a few butterflies around. We definitely saw a Large White, and also a fast dark butterfly heading out across the Mersey. Was it a Painted Lady? It was too fast to be sure. In the hopes of more butterflies we took a little tour around Vale Park and were rewarded with a Holly Blue in a hedge. A Blackbird was sunning in the dusty shrubbery. There is reputed to be a Black Mulberry here, but we couldn’t find it. However, we admired the driftwood sculptures and a little pagoda on a tree stump, surrounded by frog ornaments. 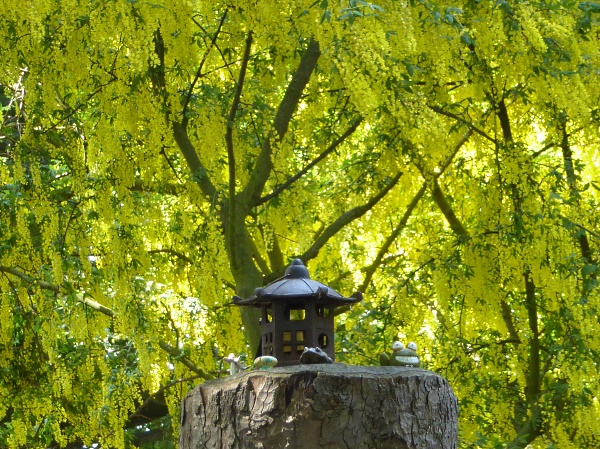 Around the driftwood pirate ship, the Black Pearl, there were hordes of parents and kids, and it seems the Queen was also visiting! 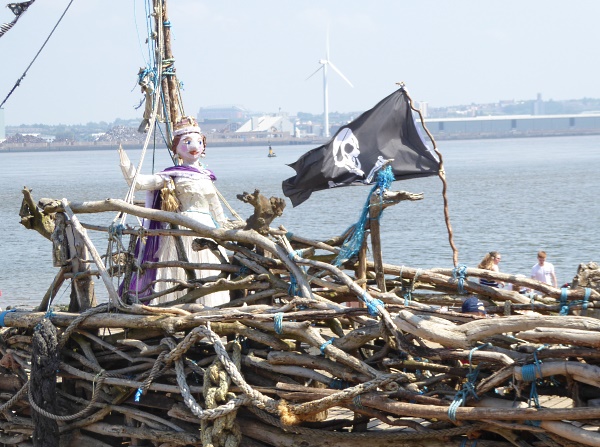 One recent addition is a lovely Mermaid. 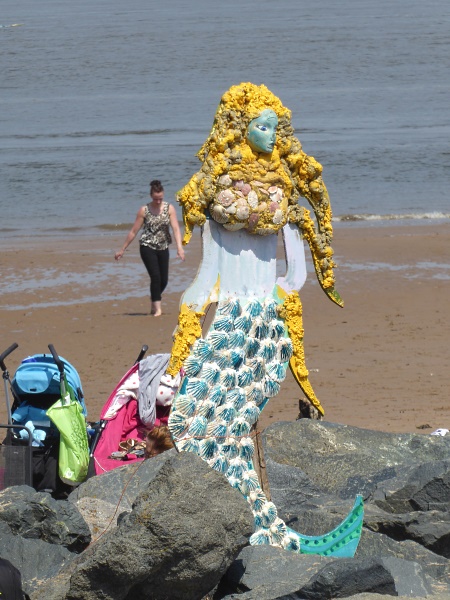 Public transport details: 11am Mersey Ferry to Seacombe. Returned from New Brighton on the 433 bus from Marine Promenade / Kings Parade (outside Morrison’s) at 2.40, arriving Liverpool 3.10.