Posted on February 9, 2016 by Sabena Blackbird

A rather cold and sodden start to the 2016 MNA Coach programme. A small group of Starlings and a lone Oyk were on the grass as we parked beside Holyhead maritime museum. Turnstone on the shore and Red-breasted Merganser in the harbour with some of the group also noting a Great Northern Diver. 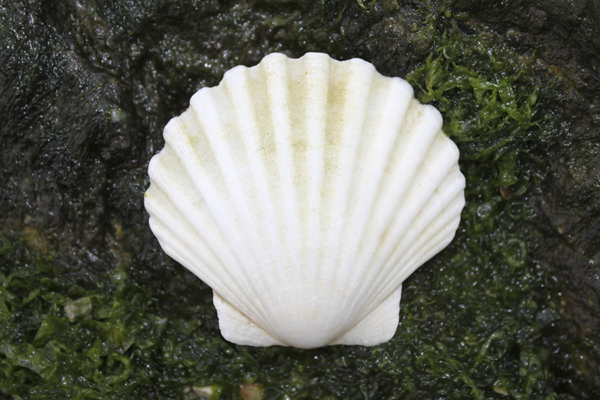 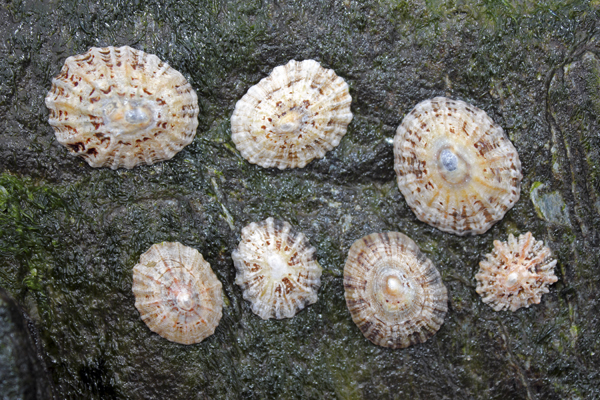 Along with Jean Lund we climbed the narrow lane past the yachts stopping to watch a pair of Bullfinch. Alexanders Smyrnium olusatrum, Red Campion Silene dioica and Winter Heliotrope Petasites fragrans were in flower with the characteristic round leaves of Wall Pennywort Umbilicus rupestris visible in stonework. As we continued towards Breakwater C.P. we found flowering Lesser Celandine Ranunculus ficaria. On the small former quarry pond was a few Mallards, loafing Herring Gulls and Moorhens with Blue Tit, Blackbird, Prune and Goldfinch in the surrounding bushes. A few of the older Gorse bushes Ulex europaeus had Yellow Brain Fungus Tremella mesenterica. 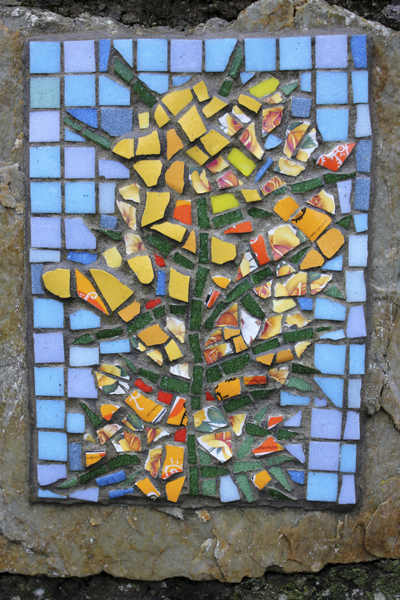 We wandered along to see the two white buildings called Magazines that were used to store the black powder that was used to blast the rock in the quarry and the ammunition for the fog gun and noted the proliferation of Sea Ivory Ramalina siliquosa on the stone walls. 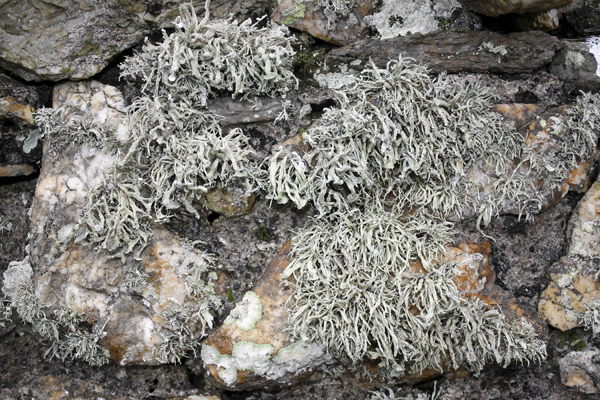 Returning to the quarry we had a Raven croak as it flew by. We sheltered from the rain to eat lunch in the small info centre which held a small aquarium tank with some of the local marine life including Shanny a.k.a. Common Blenny Lipophrys pholis, Common Prawn Palaemon serratus, Common Shore Crab Carcinus maenas, Beadlet Anemone Actinia equina and Mermaid’s Purses of the Lesser-spotted Dogfish a.k.a. Small-spotted Catshark Scyliorhinus canicula. 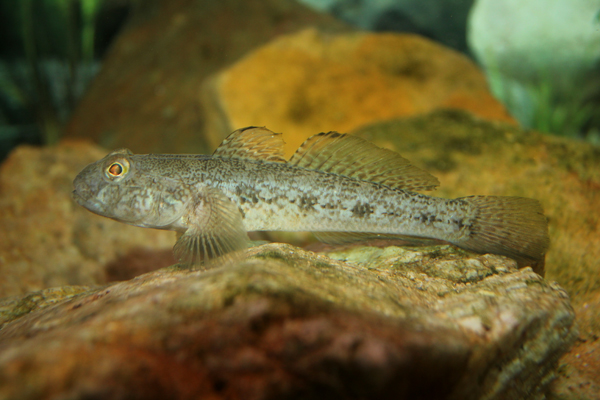 Other members had seen Chough and Peregrine. An exhibition of the renowned naturalist painter Charles Tunnicliffe was on display at the gallery. He spent much of his years working from his home studio at “Shorelands” at Malltraeth, Anglesey. 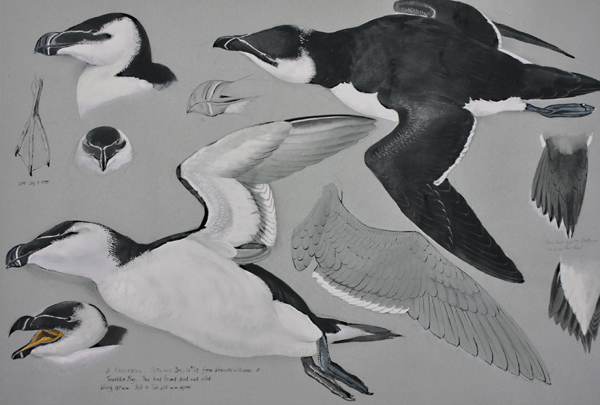 Our coach driver collected the bedraggled group and we headed around to the old harbour in Holyhead. Redshank, a couple of Great Crested Grebes in winter plumage, four Black Guillemots – one of which was approaching summer plumage – Rhodi mentioned that six tysties in total had been recorded from the harbour that day. A LBBG was on the water and a couple of Shags rested on a concrete structure just off the harbour wall.

We continued along to Penrhos Coastal Park beside Beddmanarch Bay where we indulged in watching a hundred Pale-bellied Brent Geese feeding in small groups on the green algae on the shoreline, there was also the usual smattering of Shelduck, Oystercatcher, Curlew and Dunlin. There were a few Carrion Crows and Christine spotted a Hooded Crow. As the tide was ebbing in the channel we spotted a few Red-breasted Mergansers and a few of us were able to get onto the teeny Slavonian Grebe as it hid behind choppy waves and frequently dived. 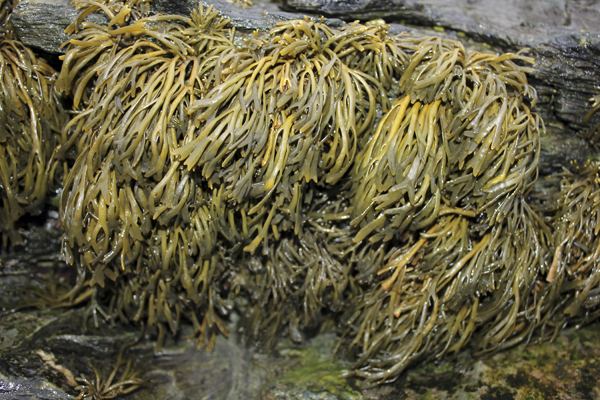 Another blustering squall tested our rain gear to the max, sending some members sheltering in the nearby tea shop and John Clegg resorting to a huge restorative bacon butty 😉