Posted on October 7, 2015 by Sabena Blackbird 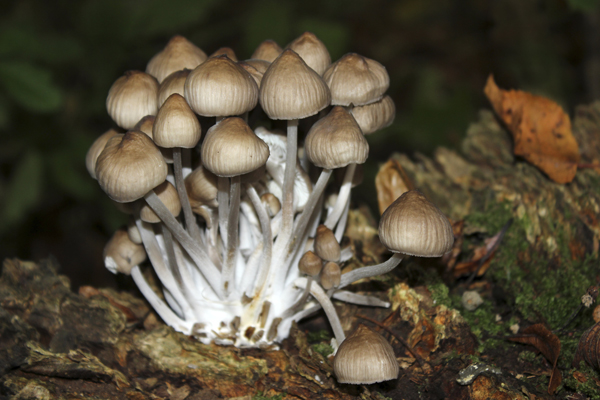 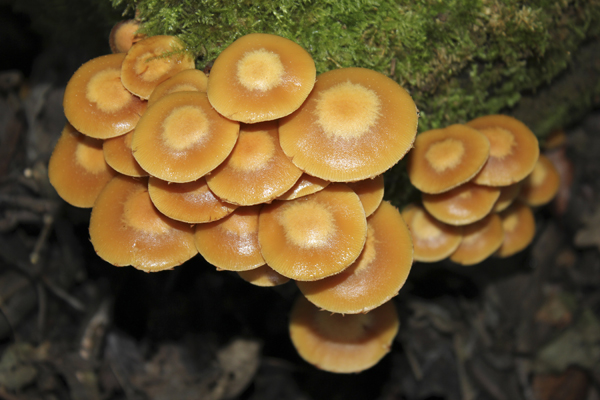 A nice group of Sheathed Woodtuft Kuehneromyces mutabilis were growing on a mossy Birch log, the scaly looking stipe darker below the raggedy ring. Following the path around the base of the sandstone cliff I found five Scaly Earthballs Scleroderma verrucosum on a bed of Liverwort and had a scramble to photograph a cluster of poisonous Shaggy Scalycap Pholiota squarrosa growing at the base of a Beech Tree. 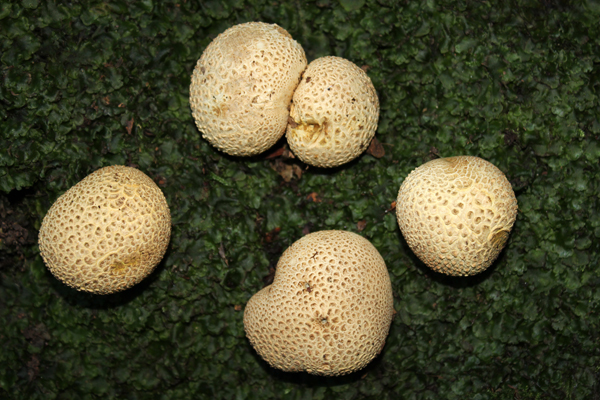 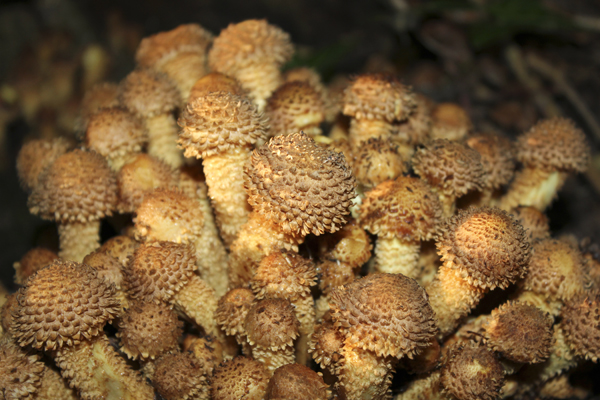 Close to the Ranger’s Office at Woodslee Cottages I found Upright Coral Ramaria stricta and a lonesome Collared Earthstar Geastrum triplex. Passing Woodslee Pond and returning through the wood to the cliff viewpoint I had a group of Cup fungi Peziza sp. growing at the base of a Birch Tree. 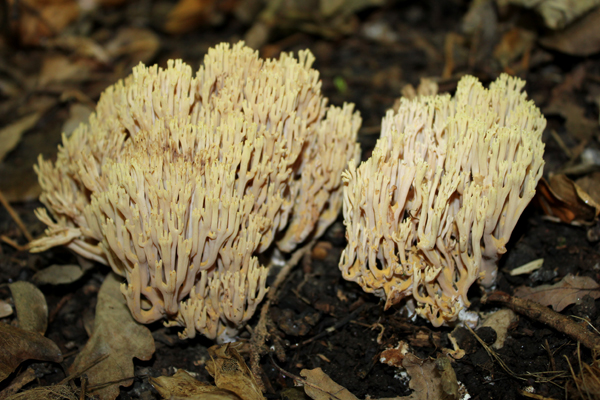 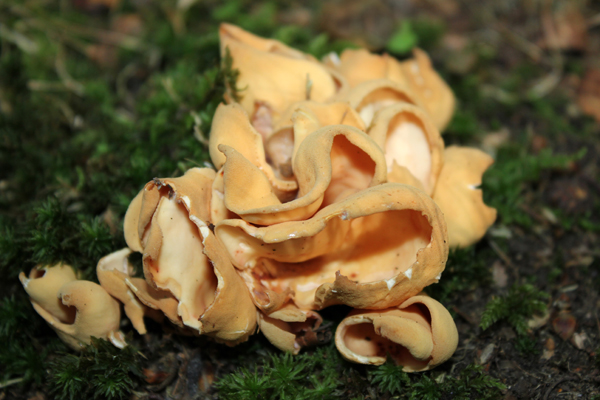 Green Shield Bugs Palomena prasina were sunning themselves on the Bramble leaves at the edge of Bodens Hay Meadow with four adult and 14 nymphs counted. There were also 3 adult Red-legged Shieldbugs Pentatoma rufipes that were camera shy and hid under leaves when I approached. 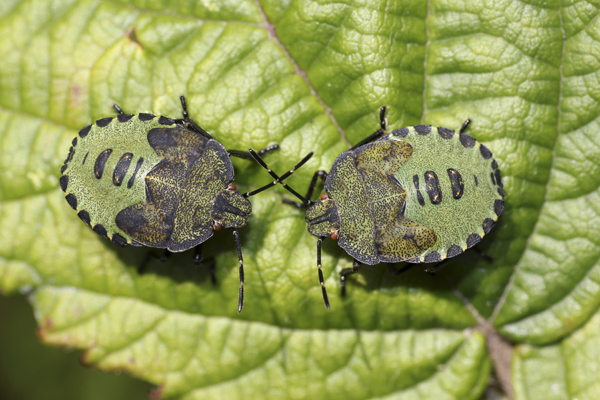 I had a yaffling Green Woodpecker as well as a drumming Great Spotted Woodpecker. A Buzzard was trying its best to imitate a Sparrowhawk flying after a Great Tit through the trees – lacking the Sparrowhawk’s manoeuvrability the Great Tit escaped.