Yet another hot day, overcast at first, but the sun came out later. 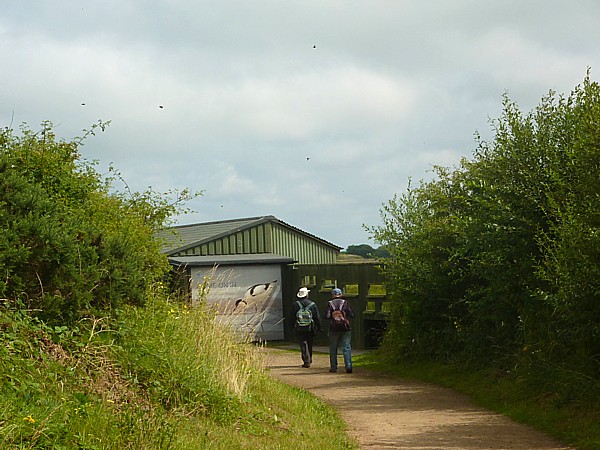 The houses at the back of Marshside, in Elswick Road and Preesall Close, have House Martins nesting under their eaves. From the bank we could see over the reserve, where there was a Heron skulking in a ditch. Also Wood Pigeon, House Sparrows, Goldfinches, Swallows, Canada Geese and a Little Egret flying over. A Llama was resting in the southern field. We spotted a Peacock butterfly and there were wildflowers all along the bank and on the verge of Marshside Road – Poppies, Yarrow, Mugwort, Ragwort, Comfrey, Wild Parsnip, Tansy, Goat’s Beard, Hogweed, Great Willowherb, Burdock, a lilac one I think was Spearmint, Goldenrod and Evening Primrose. 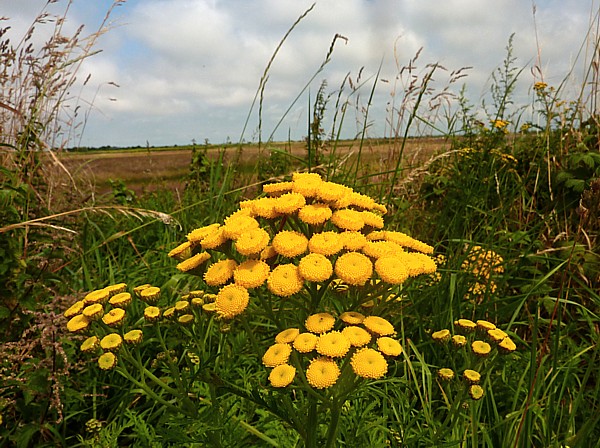 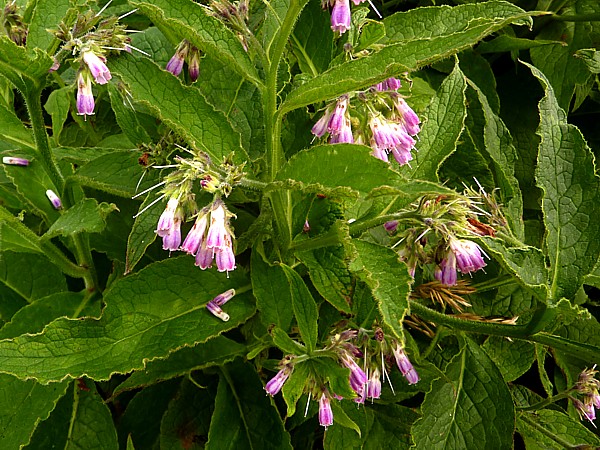 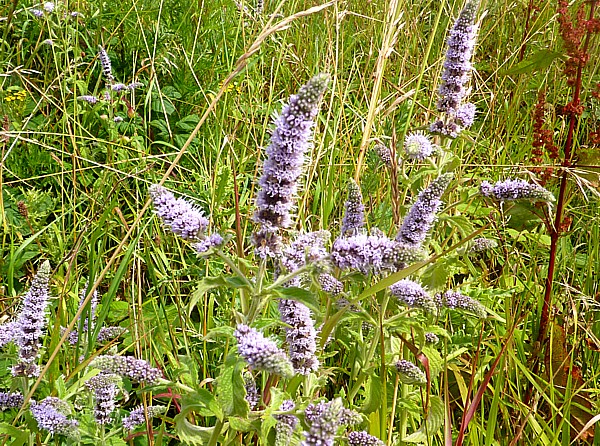 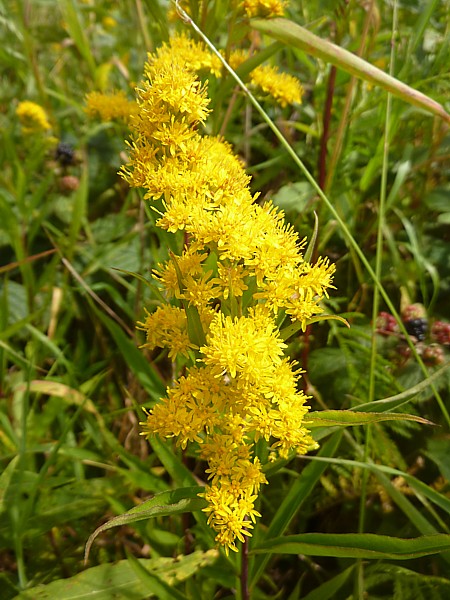 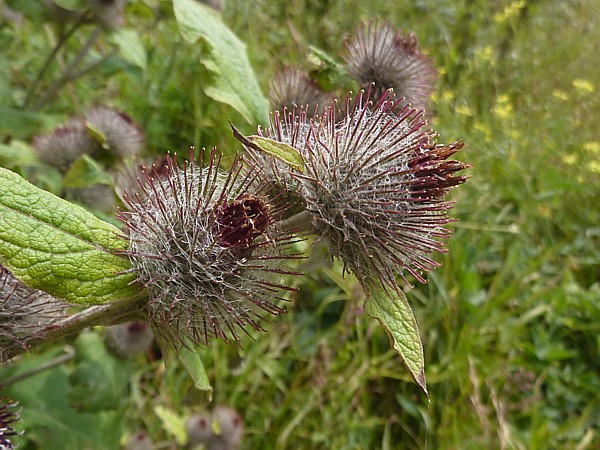 As we approached Sandgrounders Hide a flock of several hundred Starlings came up. There were more coming up from the long vegetation as we settled in for lunch. We don’t usually go to Marshside when there is so much undergrowth. A lot of it was Weld, I think. Birds included Coot, Gadwall, two Mute Swans on the far side, several Little Grebes and 100+ Black-tailed Godwits. 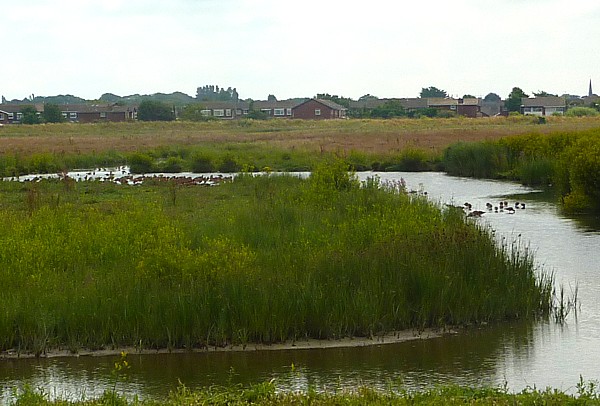 Outside on the bank we noted two kinds of butterfly, a Gatekeeper and a Common Blue. 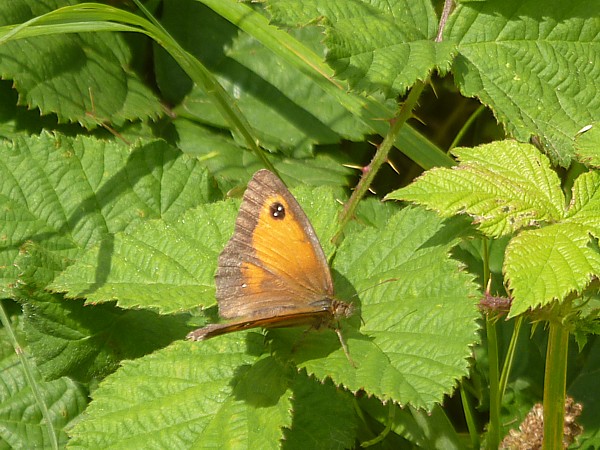 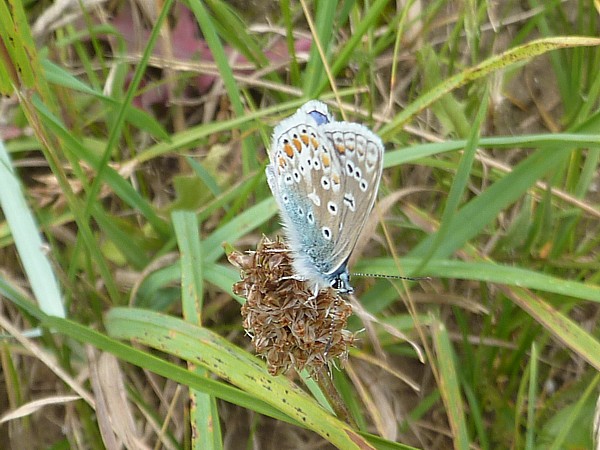 There were also several mating pairs of Six-spot Burnet moths, which had just emerged and were getting on with the important business of their life cycle. Below them were the empty cases and pupal debris. 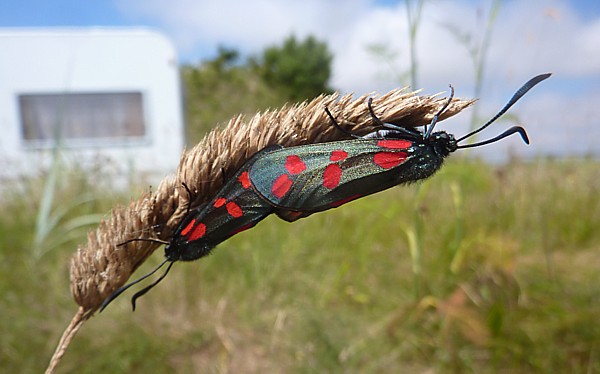 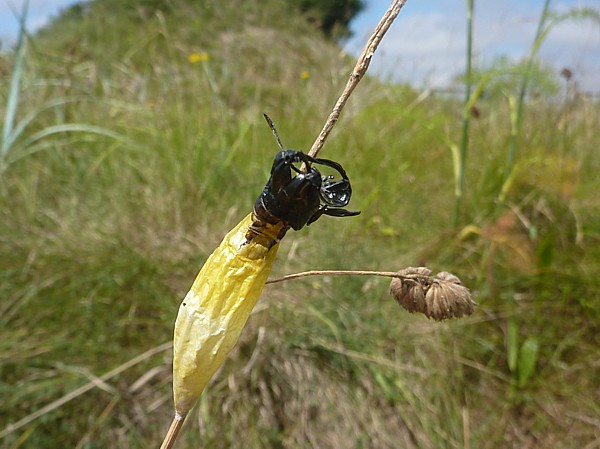 Fennel was growing on the verge, and two pale flowers that looked like Michaelmas Daisy. In July?  Junction Pool had Lapwings, Redshank, Black-headed Gulls, Mallards, Canada Geese and Greylag Geese. On the way to Nel’s Hide we noticed several small burrows in the bank, about 2 inches (5 cm) wide and going in about a foot (30 cm). There were clear areas outside each hole, perhaps from fresh digging, but we didn’t see any tracks.

There was hardly any water visible from Nel’s Hide, just a Brown Hare browsing. Something was flitting about in the reeds in front of us, but we couldn’t get it to show itself. Reed Warbler or Sedge Warbler?  We couldn’t tell.

Corpse of the Day was a dead bunny in the road. 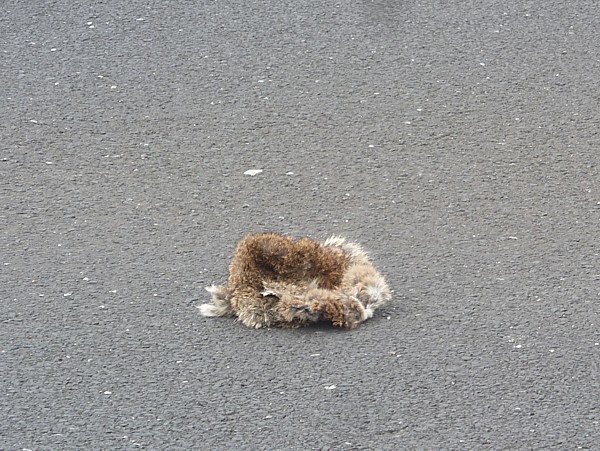 Margaret noticed an interesting shrub while we were heading back. She suggested Duke of Argyll’s Teaplant, and my book agrees. There was also a clump of what appeared to be Japanese Knotweed. 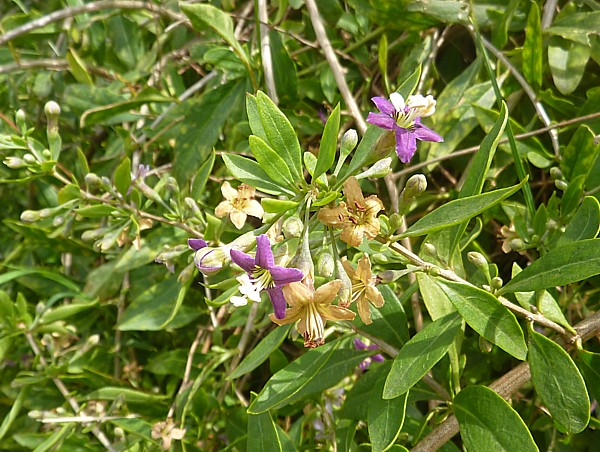 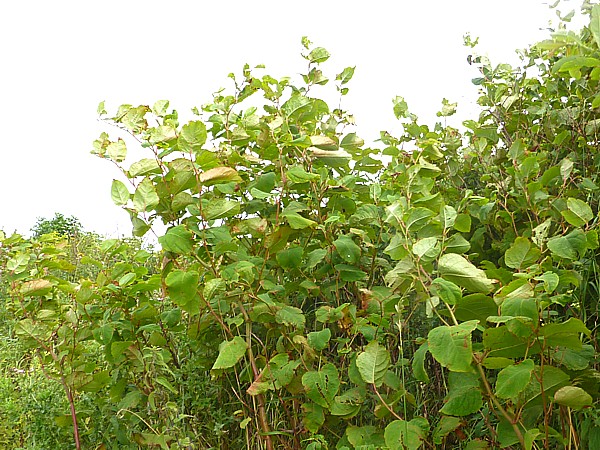 Along Marshside Road, House Sparrows were dust-bathing in a pile of sand, and near the bus stop at The Fog Bell we noticed a pair of Collared Doves and the thriving garden colony of House Sparrows.