Seven years had passed since the last MNA coach trip to Whixall Moss. At nearly 1,000 hectares, the Fenn’s, Whixall & Bettisfield Mosses National Nature Reserve are the third largest and one of the most southerly lowland raised bogs in Britain. Whilst 2007’s visit was blessed with glorious sunshine today’s was altogether a more sodden affair. Nevertheless MNA members are made of sterner stuff and an enjoyable day was had as we saw quite a few of the species this National Nature Reserve is noted for.

As we walked down to the Mosses there were a few Scaly Earthballs Scleroderma verrucosum one of which ChrisB sectioned to show the spores inside. 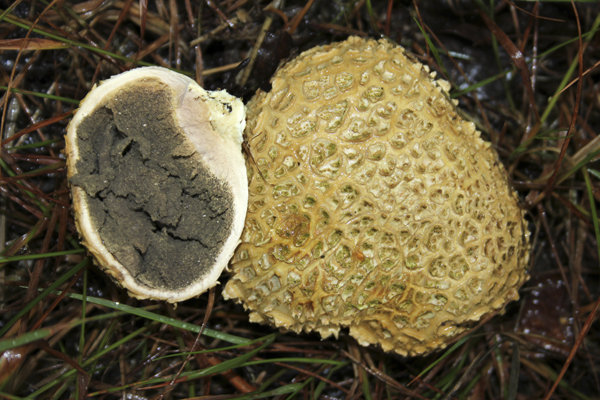 Quiet birdwise, a couple of Hobbies, a Sprawk and John Clegg and co had an unusual sighting of a 1st year Whooper Swan in a field across from the Llangollen Canal. 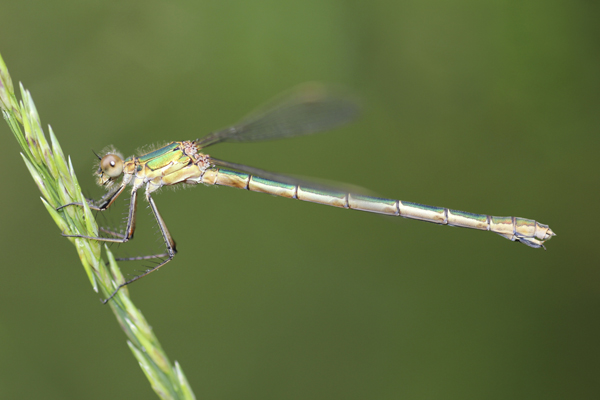 Not ideal conditions for Damsel and Dragonflies but we did manage to see half a dozen Emerald Damselfly Lestes sponsa, a few Common Blue Damselfly Enallagma cyathigerum, a single Migrant Hawker Aesha mixta patrolling one of the pools and half a dozen Black Darter Sympetrum danae – despite my ‘growling’ one eventually settled for a reasonable shot. 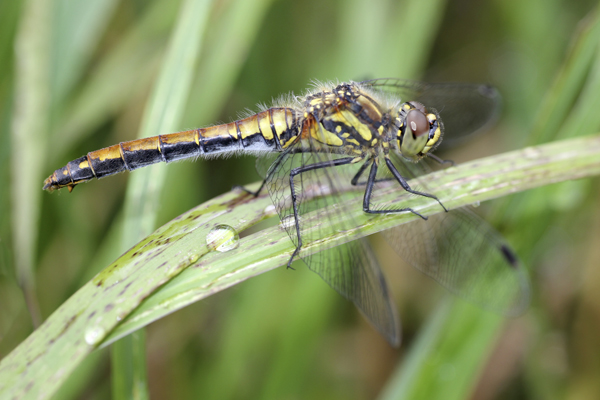 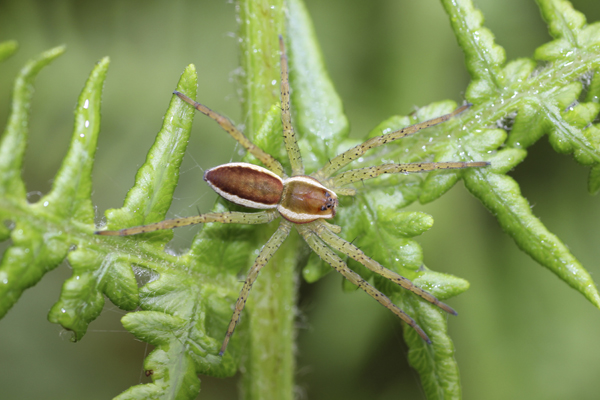 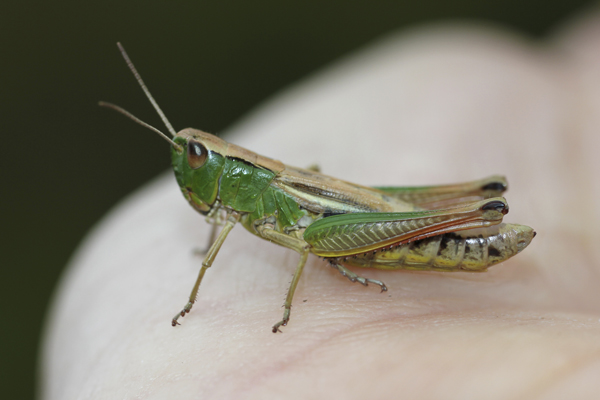 Grasshoppers boing from under our feet as we walked along including Meadow Grasshopper Chorthippus parallelus and Mottled Grasshopper Myrmeleotettix maculatus. Numerous biting Insects with Notch-horned Cleg Haematopota pluvialis, Twin-lobed Deerfly Chrysops relictus and lots of Mosquitoes. There were also plenty of Tachinid Flies Eumea linearicornis and Scorpion Flies Panorpa communis. 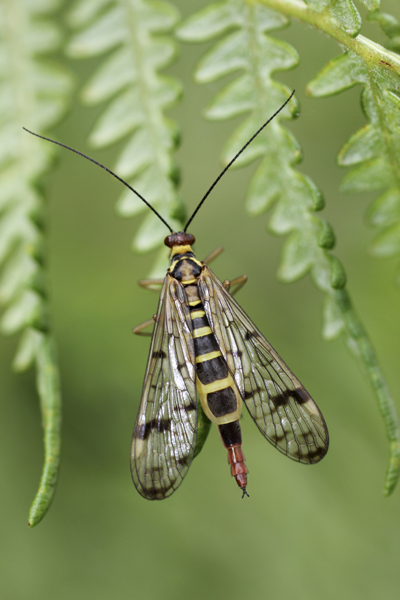 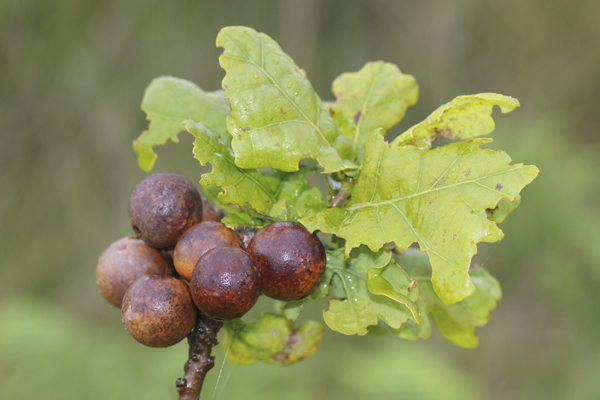 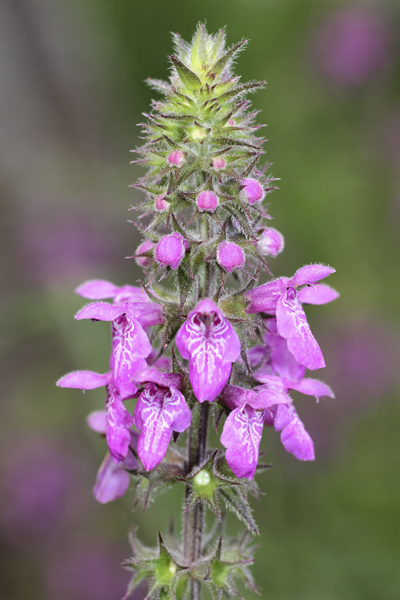 ChrisB held a Common Toad Bufo bufo for everyone to look at closely as we wandered back to the coach. ‘Corpse Of The Day’ went to John Clegg and co who saw a Pike Esox Lucius floating belly-up in the Llangollen Canal.