Yet another hot and sunny day, right from the start, but Childwall Woods were cool and shady. 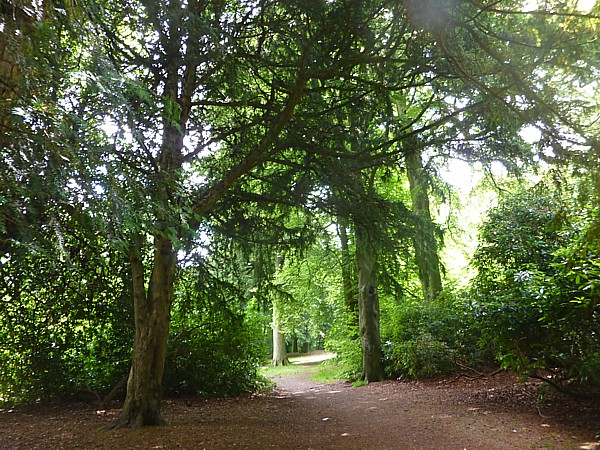 On the edges of the sunny glades plants were stretching to the light. A Horse Chestnut sapling no more than five feet tall had grown its two main leaves about a foot across, perhaps more. Common Nettle seed heads reached up to about six or seven feet. There was Enchanter’s Nightshade, Wood Avens and Herb Robert by the path edges and a huge display of Bramble flowers with lots of honey bees on them. We saw just one butterfly all day – a Speckled Wood. There seem to be very few at the moment. Are we too early?

There weren’t very many birds about, either, just Magpies, a Jay, Wood Pigeons and the occasional calls of Greenfinches. In a sunny glade we found our first orchids. Valiant efforts were made to identify it, and we suppose it might be the Southern Marsh orchid, although they are all very hybridised and variable. 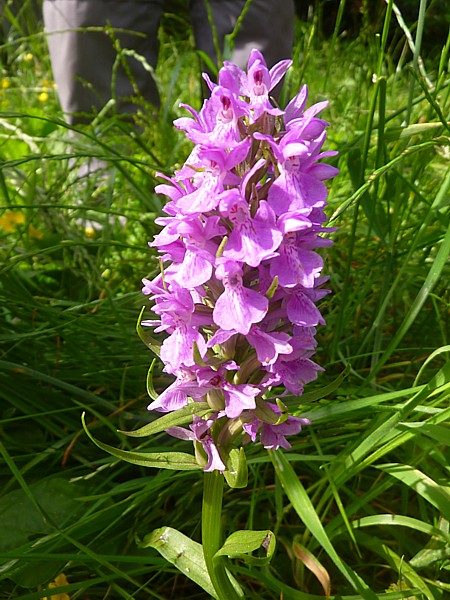 Then we spotted a very drowsy Elephant Hawkmoth in the grass. It seems to have some injury or blemish in its left “armpit”. Its food plant Rose Bay Willowherb was growing nearby. 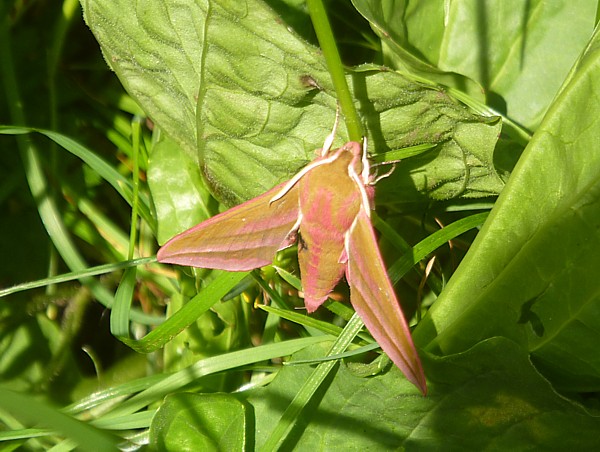 There is a Victorian postbox in the wall of the Childwall Abbey pub. 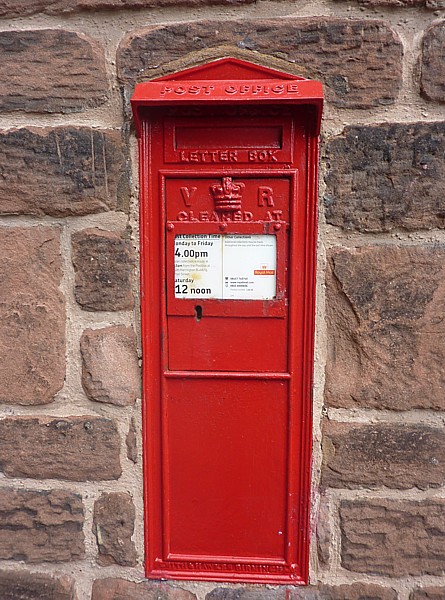 We lunched in the Garden of Remembrance at the back of All Saints, Childwall, which is the only surviving mediaeval church in Liverpool, with a 14th century chancel. It is Grade I listed. A Robin came looking for crumbs but it was too late, we’d packed up. Then back through the woods and into Childwall Fields. There is a smashing view to the north and north-east, way over the motorway and on to a church spire on the left skyline. Prescot? Eccleston? Knowsley? 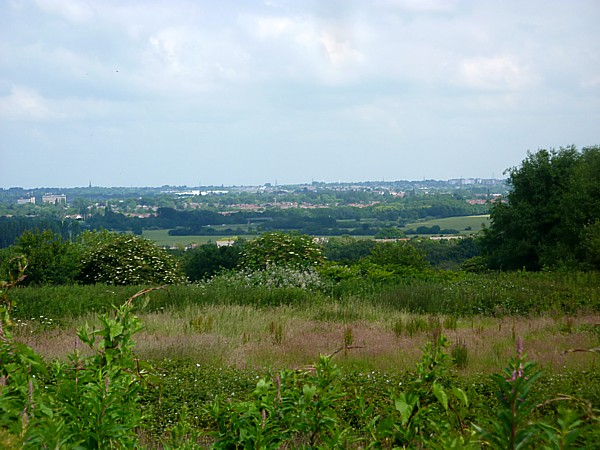 There were more orchids in the fields. We thought this paler patterned one with spots on its leaves might be a Common Spotted, and the matching pair, which also had spotty lower leaves, could be some more Southern Marsh. 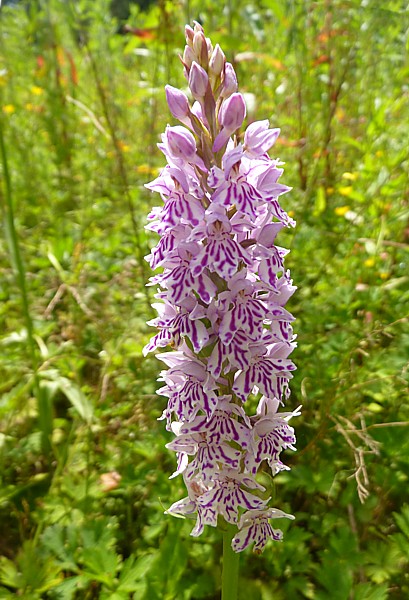 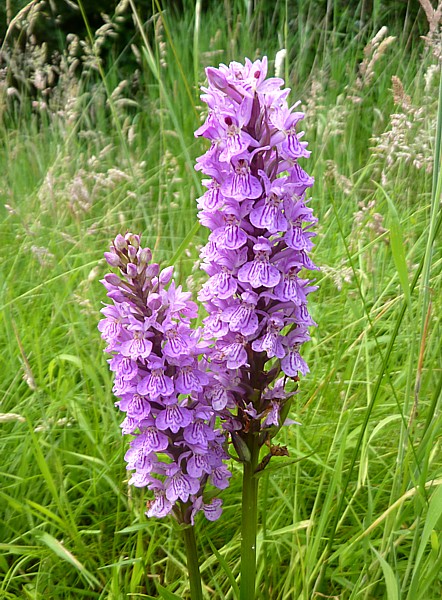