Off to Parkgate on a fine sunny day, for our Christmas meal, and also with the prospect of seeing a Great White Egret. The RSPB had set up on the Mule Stand near the Christmas tree, for their “Skydancer” campaign for Hen Harriers. 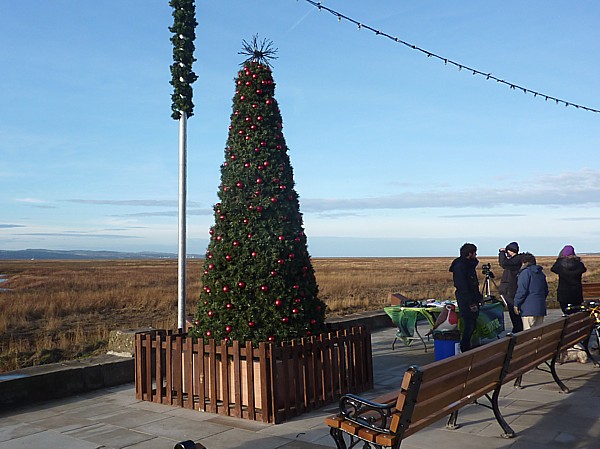 They said a female Hen Harrier and two juveniles had been seen passing earlier in the day, and they also pointed to where the Great White Egret had last been seen, but it wasn’t visible. All we saw were Mallards, Redshank, Common Gulls, Lapwings, Lesser Black-backed Gulls, Black-headed Gulls, a Pied Wagtail on the wall and this splendid Little Egret, who landed quite close to the road. 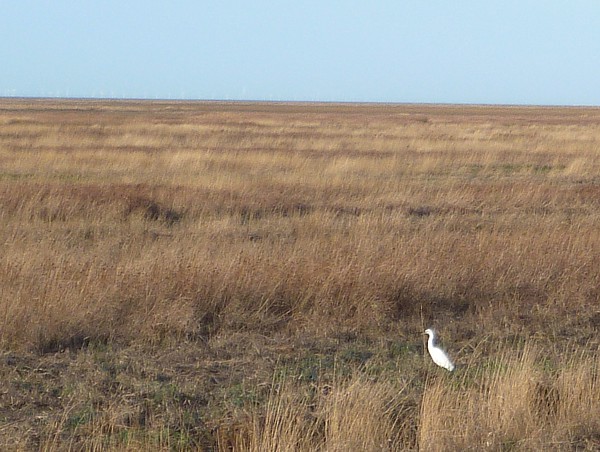 The Old Quay pub has great views over the marsh, so we were able to keep our eyes peeled while we ate our carvery dinner. (Very nice meal, but no big white bird). When we emerged to walk off the effects of dessert, the RSPB people were able to find the Great White Egret for us in their telescopes, so that’s a good tick for the year!

On the road sign for The Parade we saw something unusual. The whole sign was covered in spider web with very many small dead arthropods trapped in it. 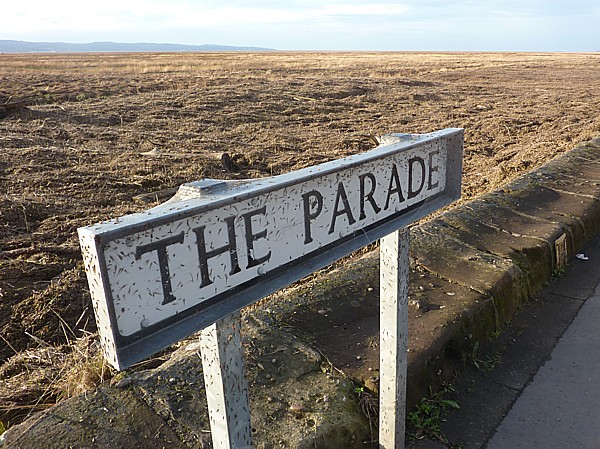 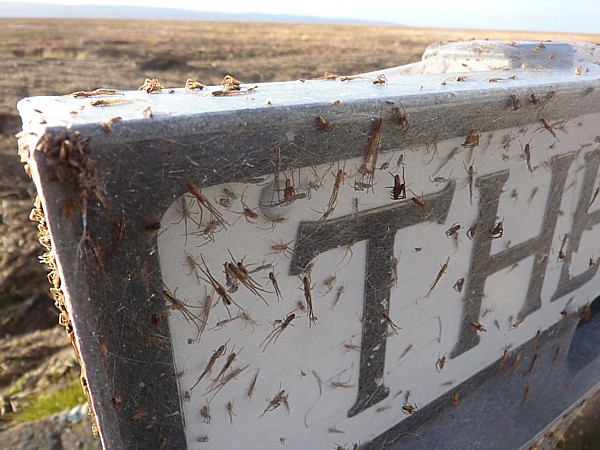 Was this something to do with the big storm last Thursday?  Had all these creatures been blown in off the marsh and smashed against the sign? But there were just as many on the lee side. Something to do with their life cycle?  The majority seem to be Stretch Spiders, and my guess is Tetragnatha extensa, which is common near marshes. 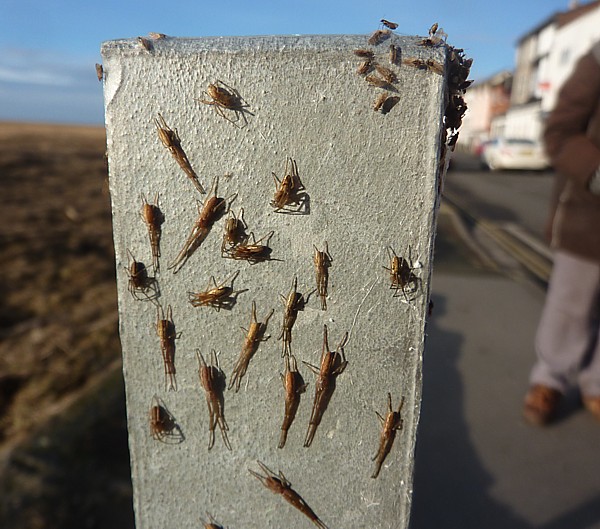 Since we didn’t want to wait nearly two hours for the 3.30 bus, we walked up Parkgate Road towards Neston. Two plants were in flower by the wayside. One looked like a Mayweed, but I didn’t smell it to see if it was Scented or Scentless, although Scentless is said to flower until October. The other was one of the DYCs (damn yellow composites). I think it was a Sow Thistle, probably Smooth, as that is said to flower “April to November and through mild winters”.

Near the Greenland Fishery pub (“16th century hostelry, reputed to be the only pub of its name”) is a sign saying John Wesley preached in a small house chapel nearby on 1st April 1762.