It was a cloudy and blustery day, but sunshine was expected. Our first bird of the day was a young Herring Gull in Queen Square Bus Station, probably not long out of its nest. It was calling and begging to an adult perched on top of one of the bus shelters, but when the adult flew off, the chick stood amongst all the passers-by, looking lost and calling for its Mum. 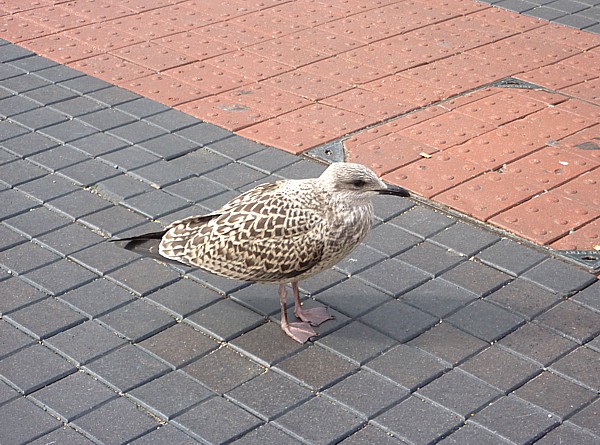 It’s a long journey to Orrell Water Park, starting with the number 10 bus at 10.20, then changing at St Helens Bus Station to the 352. We didn’t get there until nearly noon, but the place is worth an occasional visit. 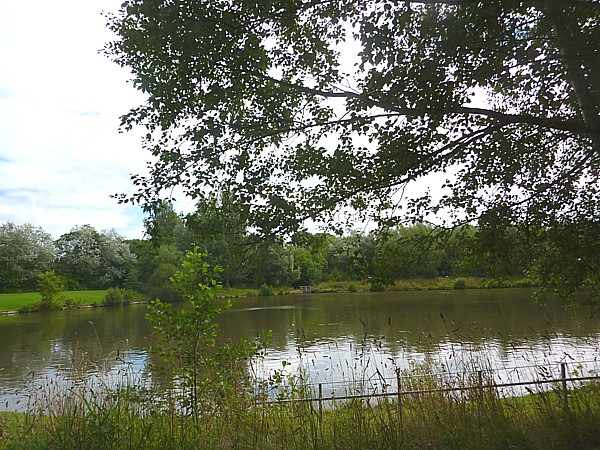 The Park was set up in the 1980s, when three ponds were dug. The largest is a commercial fishing lake, stocked with Carp, Bream, Perch, Roach, Tench and Gudgeon, and costing the fishermen £5 a ticket. The rest is a Local Nature Reserve called Greenslate Water Meadows. The sign claims it has thirteen species of dragonflies and damsel flies (but we didn’t see any), water voles, four amphibians and nineteen species of butterfly. The notice board also had a Mink Warning sign. They are widespread around Wigan and numbers were found to be rising in 2012. People are urged to report any sightings to the website of Leigh Ornithological Society. 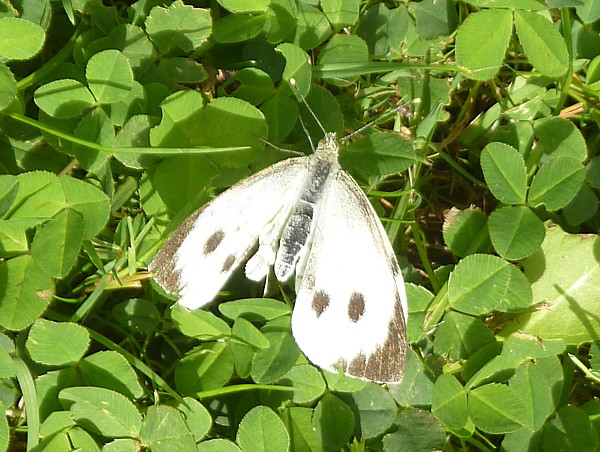 There weren’t many birds on the lake, although a family of Coots had five well-grown chicks. A few Mallards were loafing around. There were plenty of signs of autumn, though. The Rowan berries have turned red in the last week and the blackberries are ripening. Amongst the ornamental shrubs were many cultivated varieties of Dog Rose, some with very alarming-looking fruits. 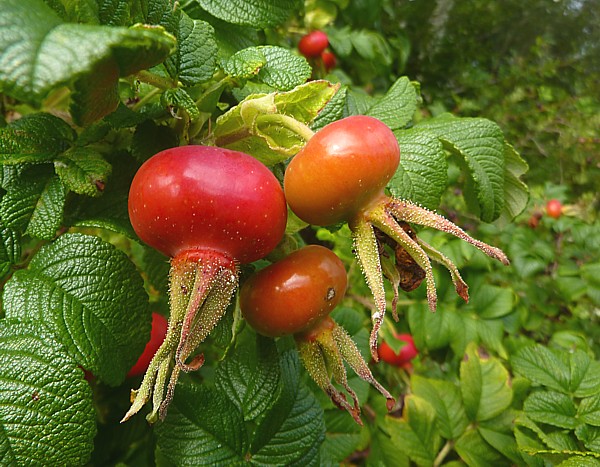 Many of the paths are lined with Himalayan Balsam. I know it’s supposed to be a bad thing, but at this time of year it’s full of insects. Here’s a Red-tailed Bumble Bee which has crawled right to the bottom of a flower to get at the nectar. 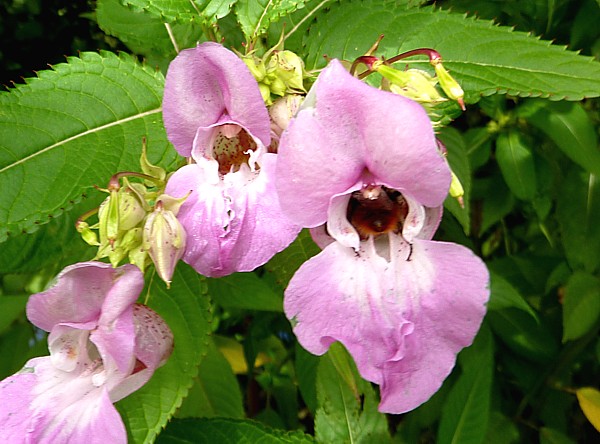 The Friends of Greenslate Water Meadows (who charmingly call themselves FROG) provide a bird feeding area. Visitors included Long-tailed Tits, Blue Tits, Greenfinches, Chaffinches, a Robin and some Siskins. We were more interested in the marauding Grey Squrrel who was raiding a peanut cage on the left of the bird table, and hanging upside down at its leisure to nibble each stolen nut. 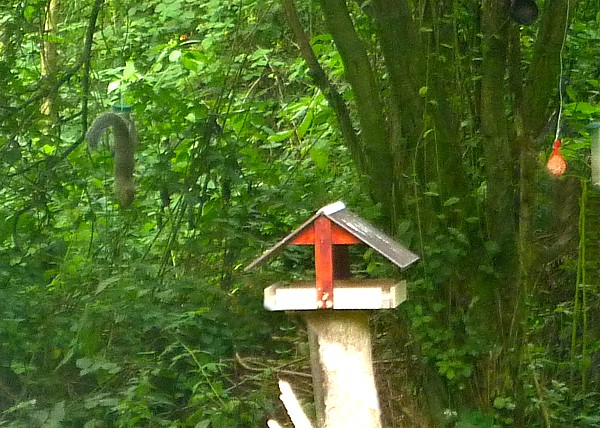 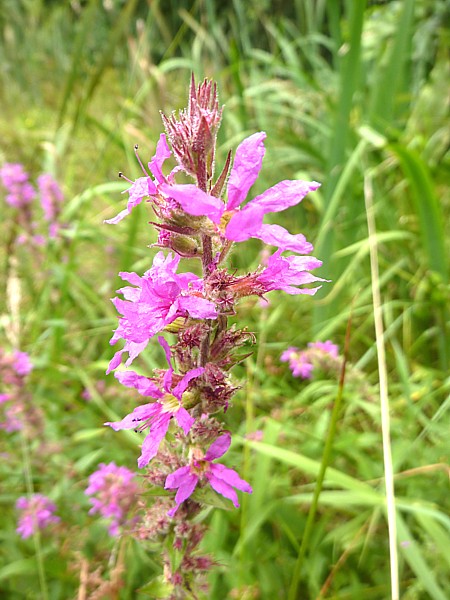 On the way out we spotted a Speckled Wood on a Guelder Rose with ripening berries. 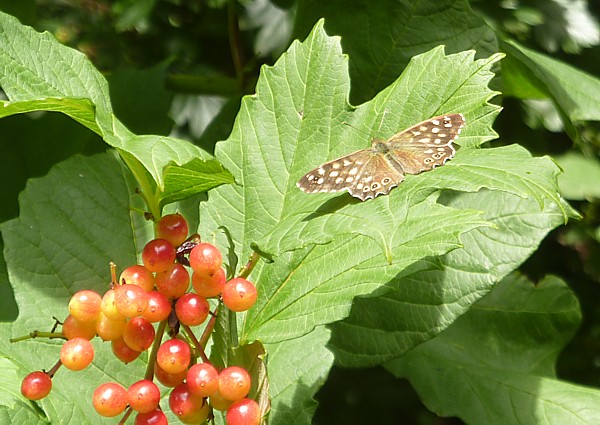 Getting home takes longer than usual, too. The 2.35 bus got us back to Liverpool via St Helens after 4.30.