We go to a different Remembrance Service every year, and this year it was Southport’s turn. We enjoyed the playing of the brass band, but the laying of wreaths was a rather long drawn-out process, especially on such a cold day.  But at least it was dry and bright. One poppy posy was for “Women and children victims of conflict and war”. 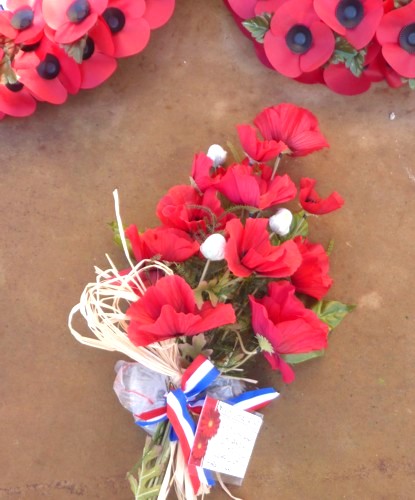 We found a spot in the sunshine by the Marine Lake for lunch and watched four male Mute Swans displaying at each other. 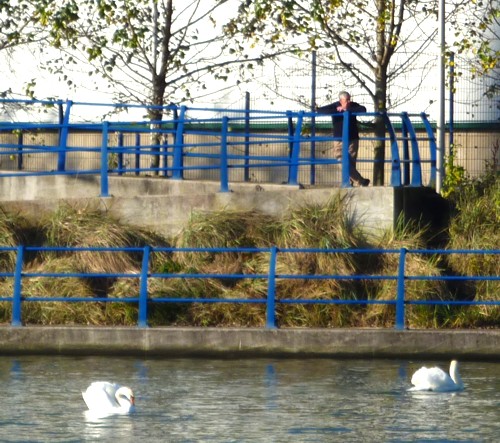 One swan had a leg ring which JC noted for passing on to Sabena. There were lots of Black-headed Gulls and Herring Gulls around, mostly juveniles. 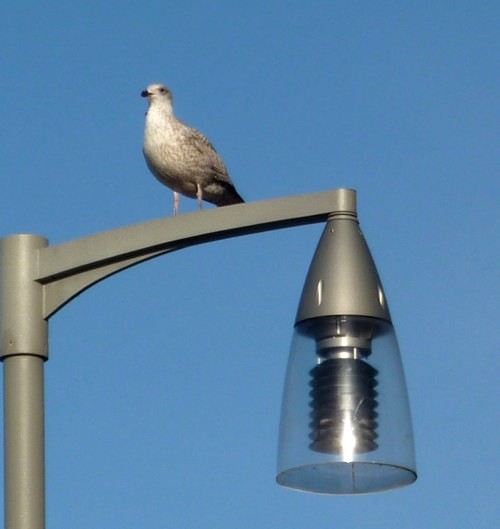 They gathered around hoping for crumbs from our sandwiches, and we noticed that one BHG appeared to be wearing a BTO leg ring. Just as we were getting the binoculars on it, a dog walker came along and scattered them, and we couldn’t locate it again. There were also some Mallards and Coots, and one Cormorant on the island. 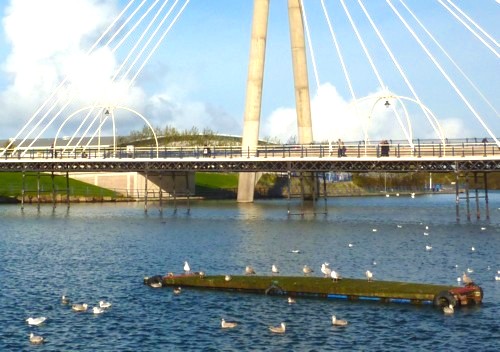 We were bemused by a set of fingerposts, promising cycling, swans and lobsters! 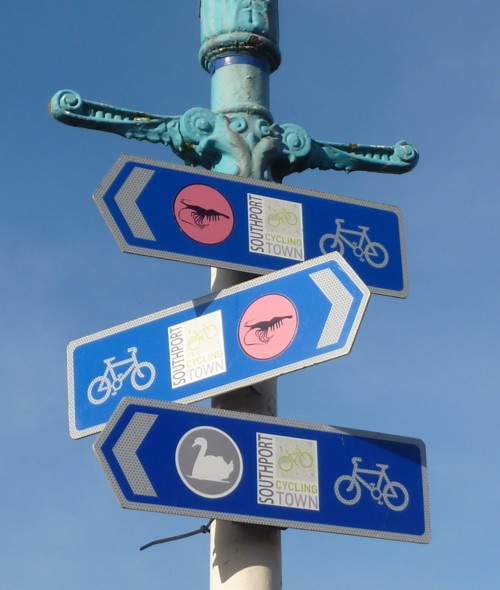 On our way back through the town we were happy to see a good display of seaside paraphernalia fluttering bravely in the cold. 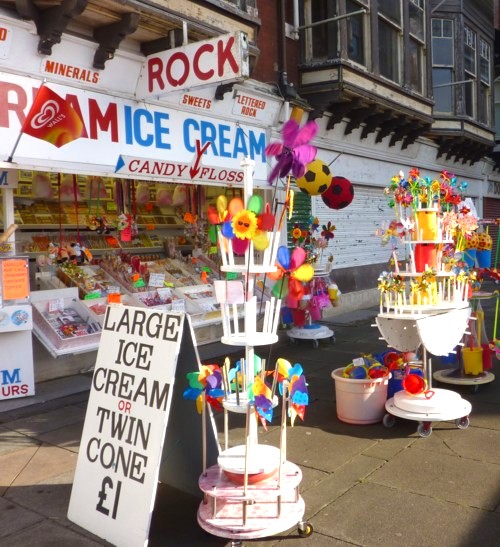 There are Waxwings about, so we set off to see if the 40-odd reported on Thursday and Friday at Blundell Drive were still there. Regrettably, they weren’t. There were about half a dozen ornamental berry trees along the street, which had been stripped bare, and although we waited around  for a while and watched the skies, there was no clue to where they had flown off to when their berries ran out. 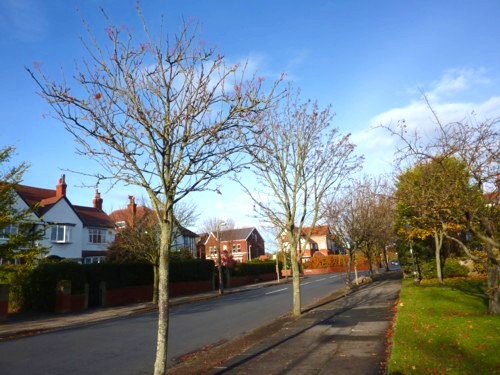 We walked back to Hillside station through the suburban streets, spotting Goldfinches, Jackdaws and a Jay. There were plenty of other red berries around, also Privet and Ivy berries and a spectacular glowing beech hedge. 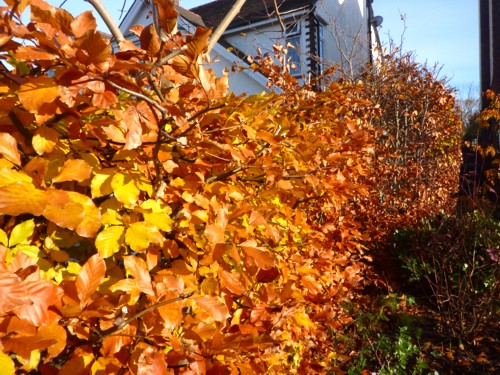