Pickerings Pasture is always a lovely place to visit, especially on a sunny autumn day. 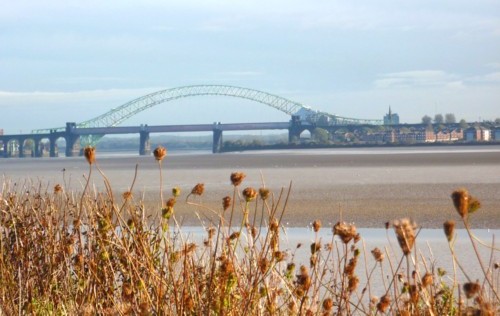 Our first birds were Starlings, Chaffinches and a Mistle Thrush in the hedge along Mersey View Road. The tide was out, exposing the huge sandbanks, which had lots of Lapwings and Black-headed Gulls, with a few Lesser Black-backed Gulls and Carrion Crows. As we were enjoying the sparkling view, the Lapwings all went up and we searched the sky for a raptor, but there weren’t any about. Sometimes Lapwings must just fly around for no reason at all. 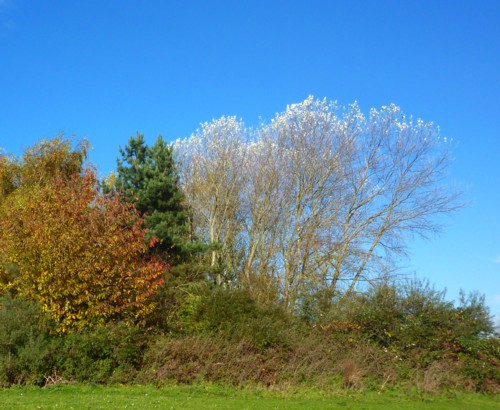 The sunshine caught some very handsome tall trees with just a few white leaves left at the top, strikingly catching the light. The fallen leaves were dark brown on one side and downy white on the other, so they were probably White Poplars. 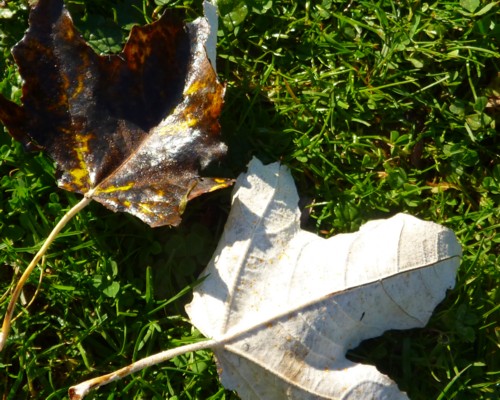 There was a Kestrel overhead as we ate our lunches, and some very late blue Cranesbill flowers were out. As the tide started to come in we watched the “tidal bore” rippling over the sandbanks  a continuously-moving wavefront with white water at the leading edge. 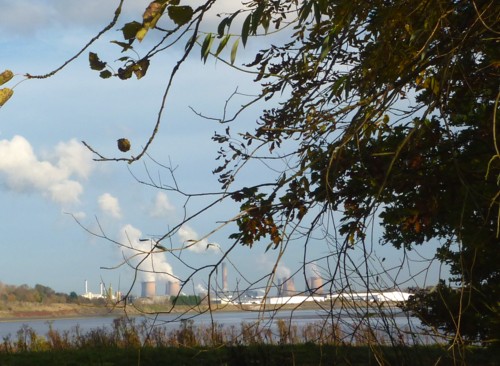 We spotted the MNA’s sign at the hide and bird feeding area. 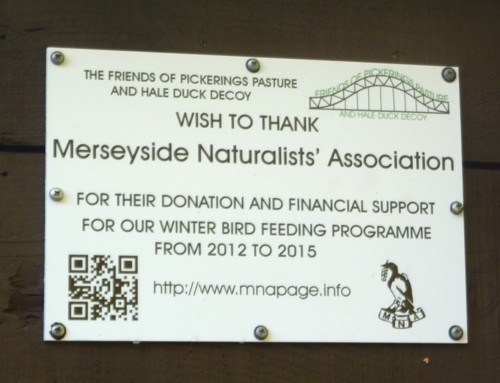 There were Canada Geese feeding on the grass, with some Magpies amongst them. A few Cormorants on the bank, and a single Redshank. A Raven cronked overhead. In the shrubbery a Blackbird was eating Holly berries and a Robin poked about under the feeders. Blue Tits, Great Tits and Greenfinches were at the nut and seed holders. The Greenfiches dominate the Great Tits, as these two lucky shots show. The first shows the Great Tit feeding, but being watched by the Greenfinch over on the right.  A moment later the Greenfinch has muscled in and the Great Tit is in retreat. 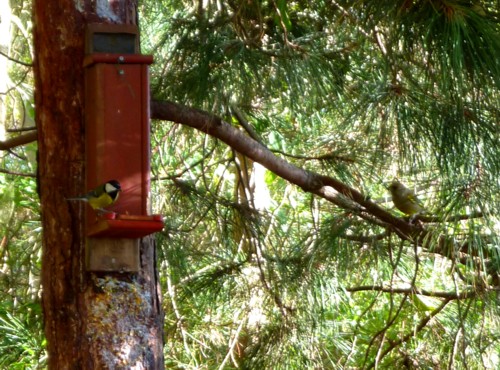 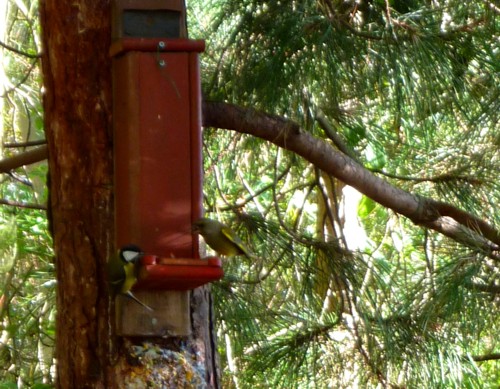 Then we spotted a Kingfisher, which is always a treat. It flew over the pool, then sat on a green fencepost, fidgeted a bit, flew to a branch near the hide, then made off. 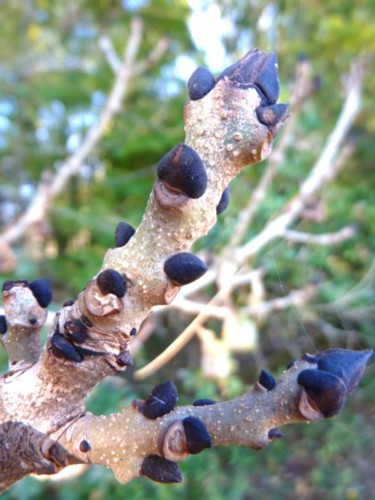 On the way back to the entrance, we looked at the Ash trees but most looked OK, with fat black buds ready for next spring. At the edge of a copse was a madly quivering tree, which must have been an Aspen, surely. (“Willows whiten, aspens quiver, little breezes dusk and shiver  ” from The Lady of Shalott.)  Next to a huge bramble patch about 30 Redwings were on red berries, a Buzzard cruised overhead and in the distance near the Visitor’s Centre, about 200 Fieldfares were flying between an Oak and a couple of Lombardy Poplars. 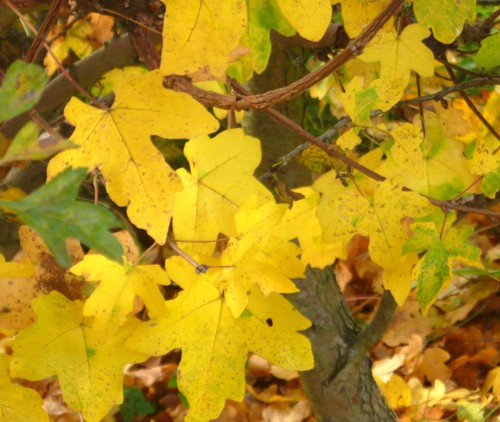 There were a lot of delicate flying insects on the path beyond the hedge next to the wildflower meadow. Light-coloured, about the size of midges. I wonder what they were? It seems very late for them. A mixed flock of Starlings and Redwings flew past. In the hedges we spotted a Long-tailed Tit, the wonderful golden leaves of a Guelder Rose and bright red rose hips. 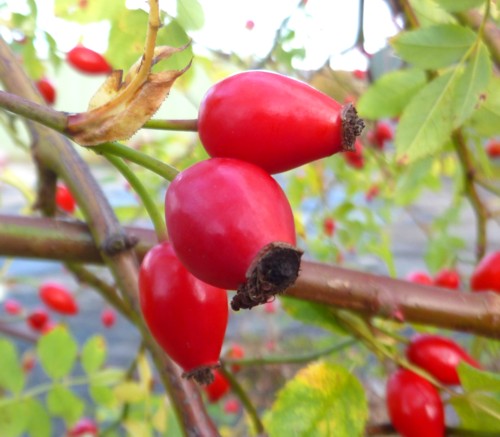