Although we were planning to go to Childwall Woods, we thought they would be far too muddy for comfort after the storms and floods of the last few days, so we went to West Kirby instead. 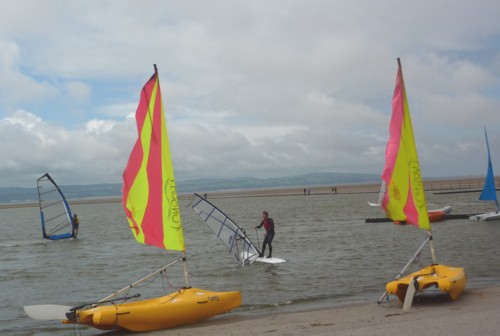 There was only one bird (a pigeon) in Sandlea Park, but the Mock Orange was out, there were bees on the lavender and the lawn had a small but well-chewed Puff Ball. 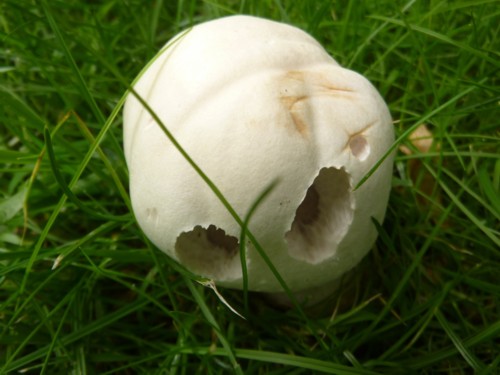 The tide was just starting to come in and the onshore breeze was stiff enough to allow the Herring Gulls to simply hang on it. While we ate our lunches we watched the windsurfers, and the GP14 dinghies racing around the Marine Lake, clipping the buoys as they turned. Two of them “fell over” (I don’t know the technical term, but I bet there is one) and one crew managed to get their spinnaker wrapped around their foresail. A Swallow flew past, but although we kept our eyes out for the Little Swift which was thrilling the twitchers at New Brighton, it didnt come our way.

We went up Sandy Lane, onto the Wirral Way and into Ashton Park. 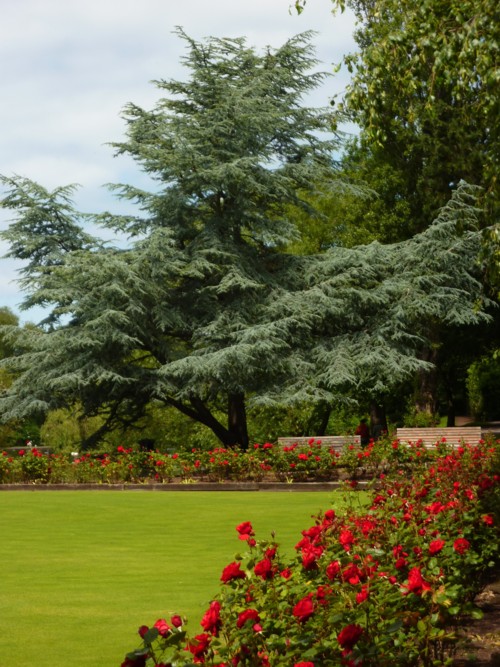 A pair of Coots is nesting at the base of the fountain, handy for quick baths, and the pair changed over their incubation duties while we watched. The island had the usual Muscovy Duck, one white domestic duck and a white goose. Further out was a single Tufted Duck. The Mallard drakes were skulking about looking glum because they were flightless, moulting and probably itchy. 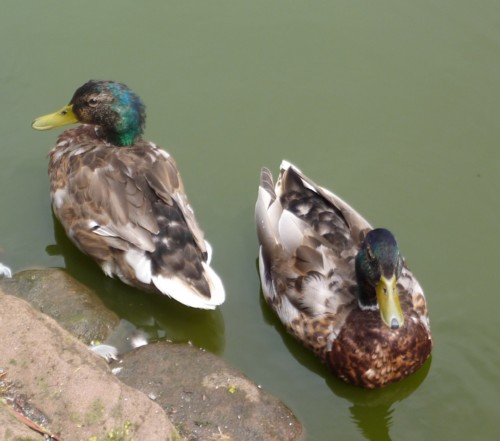 In the upper park there were Blackbirds and Magpies on the lawns, a Small White over the daisies in the rose garden, and back on the Wirral Way we spotted a Speckled Wood. Comfrey and Bramble were in bloom and the Green Alkanet was full of bees, one of which was a Red-tailed Bumble Bee. A Dunnock surprised us by sitting on the path in full view, and our last treat of the day was a brood of newly-fledged Wrens flitting about in the tall bindweed and bramble bank just at the end of the Wirral Way.