Heavy downpours and Merseyrail engineering works didnt put off the sixteen members of the MNA / Sunday Nature Group who reached Leasowe Lighthouse for our Spring migrants meeting. We had a good route around the area, wandering along Lingham Lane checking out the fields and along the rubbish littered lane that runs towards Moreton Brickworks pond before retracing our steps to the lighthouse for lunch when the sun eventually broke through the clouds. 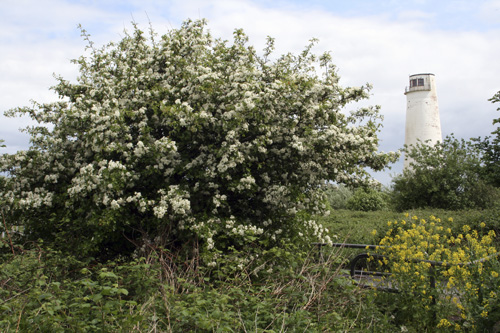 We then headed along the overgrown track beside the horse paddocks before turning right towards the seawall for a bit of seawatching before again returning back to the lighthouse. A good bird list with Great Crested Grebe a pair on the Moreton Brickworks pond, Little Egret standing in a field with its head crest blowing in the wind, Mallard, Moorhen, Coot with 2 juvs on the lighthouse ponds, Lapwing a few in the fields and horse paddocks, Feral Rock Pigeon, Wood Pigeon, Collared Dove, Swift 1 zooming overhead, Skylark 4 singing over the fields, Swallow 14+ flying low for insects, Meadow Pipit, Pied Wagtail, Wren, Dunnock, Robin, Northern Wheatear 1 female in the horse paddocks, Blackbird, Grasshopper Warbler 1 reeling close to the railway line, Sedge Warbler plenty scratching away giving occasional views, Lesser Whitethroat 1 performing its bubbling chaffinch-like song in a bush close to the lighthouse which gave brief views before flying to a nearby tree, Common Whitethroat half a dozen or more scolding us from the bushes with a few performing their aerial display flight, Blackcap, Chiffchaff, Willow Warbler, Great Tit one with a beakful of food flying into bushes beside the stream and another pair feeding young in a nest within a rusting signpost, Magpie, Carrion Crow, Starling, House Sparrow, Greenfinch, Goldfinch, Linnet the males looking particularly cerise pink, Reed Bunting 1 male. Chris Butterworth also had a Cuckoo perched on a wire close to the lighthouse and a few Stock Doves in one field.

The tide was in during our sea watch with a distant sandbank exposed out from Meols. More star birds with a Great Crested Grebe on the water, Cormorant few on the sandbank, Grey Plover 2, Dunlin small flock of 12+ flying, Bar-tailed Godwit 2, Whimbrel great views of a bird perched on the end of a rock groyne allowing scope views of its stripey head and less pronounced curved bill than the Curlews that were out on the sandbank, Turnstone 2 flying past, Black-headed & Lesser Black-backed & Herring Gulls in good numbers on the sandbank, Common Tern 1 flying past and another Wheatear on the rocky groyne. 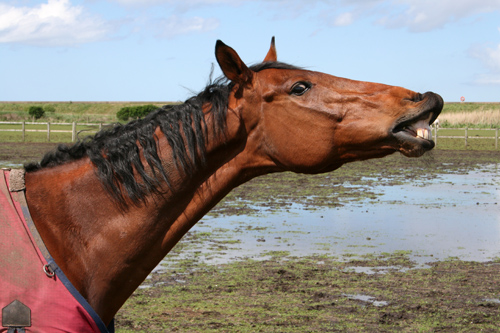 Amphibians included a Common Frog and a Dead Toad. Butterflies on the wing included a Large White, a few Small Whites, Peacock 2, Small Heath 2, Cinnabar Moth 1 flying along the bottom of the seawall, no fewer than 16 Common Blues and half a dozen Small Tortoiseshell caterpillars on nettles. St Marks Flies Bibio marci, Picture-winged flies Tephritidae sp. and a Scorpion Fly Panorpa communis. 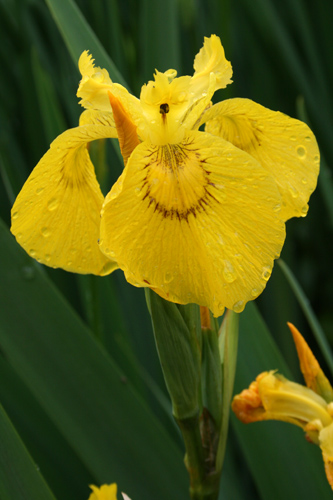 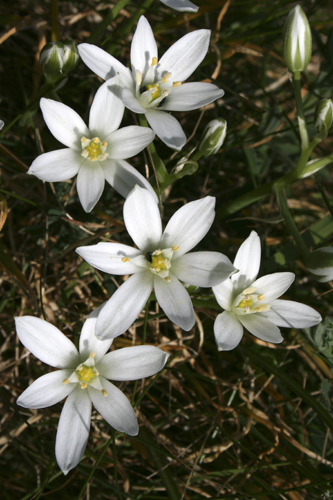 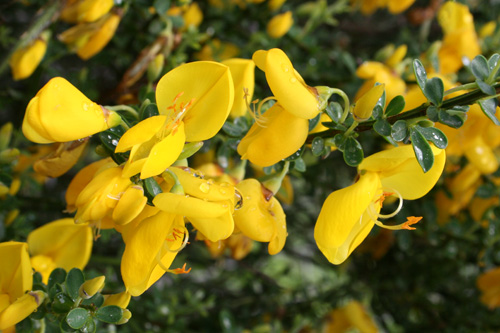