The sun was shining when we arrived at Moreton on the 10.35 train from Liverpool Central. The pools outside Burton’s biscuit factory were surprisingly full of fish – with red fins so they were probably Roach. There were hundreds of them, most about 3 inches (8cm) long, with one or two larger ones of about 9 inches (22cm).

We took the footpath along the River Birkett towards Leasowe Lighthouse, enjoying all the yellow flowers: Dandelions, Coltsfoot, Lesser Celandine. John spotted our first Swallow of the year, and we heard and saw Chiffchaffs, Greenfinch and Goldfinch along the riverbank. A Small Tortoiseshell was warming itself among the flowers. About twenty Linnets were feeding in the field to our right and a Skylark was singing high overhead.  A Kestrel was resting on the Lighthouse window ledge. We met MNA members Keith and Barrie, who had seen a Swallow the day before ! 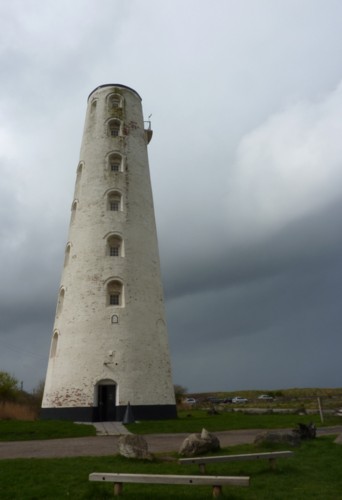 The Lighthouse was open, so we looked around inside but nobody braved the climb to the top. As we settled for our lunch a breeeze came up with some threatening clouds, then squally rain. I retreated into shelter, but the hardy ones in the group stayed on the lighthouse lawn. The sun soon came out again and we admired some of the flowering bushes that looked like Blackthorn but had no spines  probably some sort of Cherry. Alexanders was close to blooming. By a small pool we saw two Dunnock and we heard a Pheasant calling from the woods. 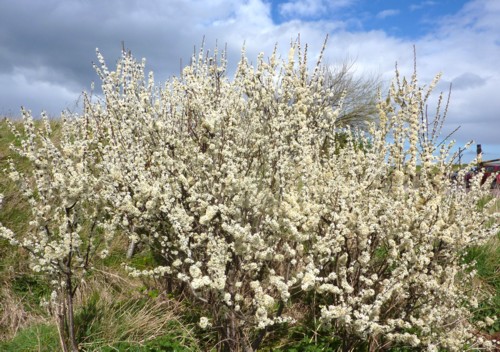 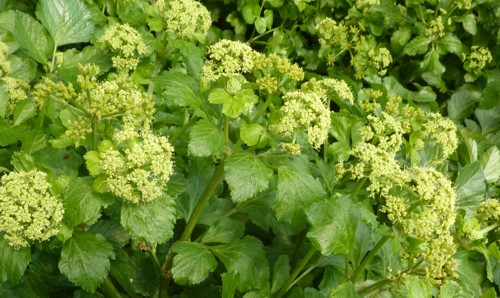 We turned back to Moreton Station then. At the junction of Leasowe Road and Pasture Road the house on the corner had Starlings on the roof and House Sparrows going into nests under the eaves. The field opposite had about forty Curlews feeding.

On the way to our friend Lillian’s house we saw a Fox earth near Wallasey Grove Road station. Sheena said it had been there all winter, but in the last few weeks there had been fresh digging, leaving piles of sand on the railway verge. It is just past the south end of the platform. 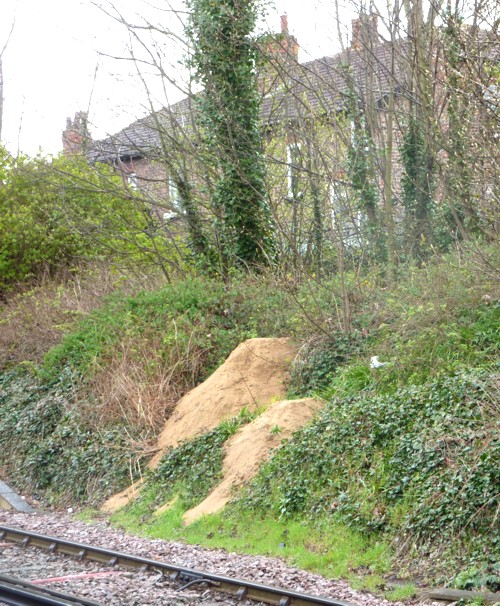 The tea and cakes at Lillian’s were excellent as usual  thanks Lillian!