On a cold, drizzly and windy morning we took the 1035 train to West Kirkby and walked with rain in our faces to one of the shelters opposite the Marine Lake, and admired the view to Hilbre, the Point of Air and the Great Orme. Gulls were screaming overhead (Herring and Black-backed) and there were 40+ Shelduck on the mud banks. Two Pied Wagtails flew past. As the bad weather receded towards Chester several teams of yachts emerged to manouever around buoys, including three blue ones with hulls marked New York Yacht Club  they came a long way! 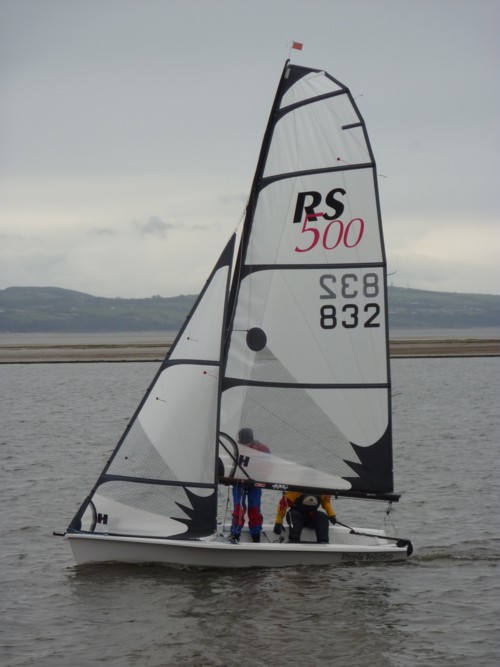 After lunch we walked along the beach about half way to Red Rocks and turned back along the upper path beside the golf course. 30+ Linnets flew overhead and three Skylarks were singing.Signs of spring on the Wirral Way  snowdrops and crocuses both out. A Dunnock was singing from a high perch and we saw several Goldfinches and a Robin.

On Ashton Park lake we saw Canada Geese, Greylag Geese, Mallard, Coots (no leg rings), one Moorhen and three Tufted Ducks. There was a sign on the railings urging visitors not to feed bread to the birds because it is thought to cause the deformity called Angel Wing. Despite this the visitors continued with the time-honoured practice. In an attempt to reduce the use of bread, the Park café sells special duck food at 20p per bag, but we didn’t see any in use. 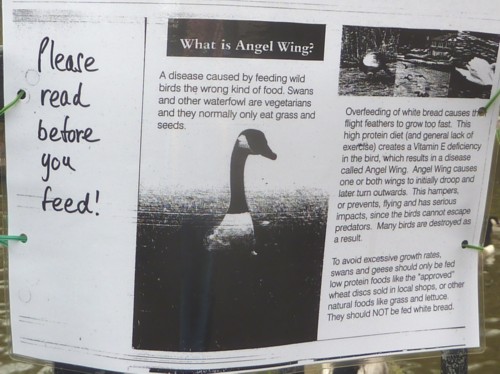 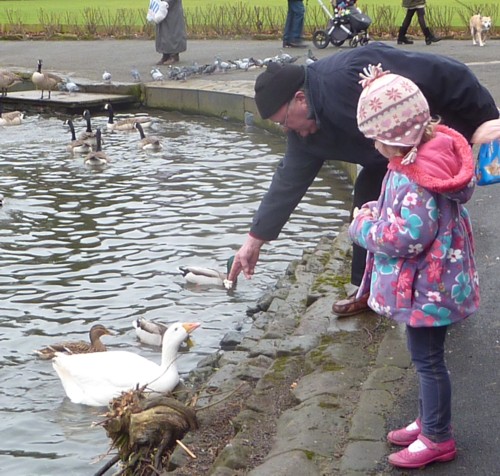 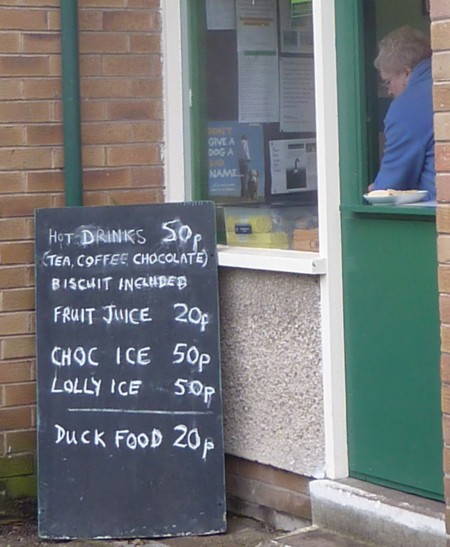 We returned to Liverpool on the 3.00 train from West Kirby.