Report from Tony Carter.
The North West Fungus Group held a foray at Carr Mill Dam. The site was chosen because it was thought that, after a couple of very dry springs, the boggy areas held more prospect of finding fungi. After all the recent rain, many of those areas were flooded and inaccessible. Most of the fungi that were identified were the small disc and crust fungi as it is s bit early for most of the larger gilled species. 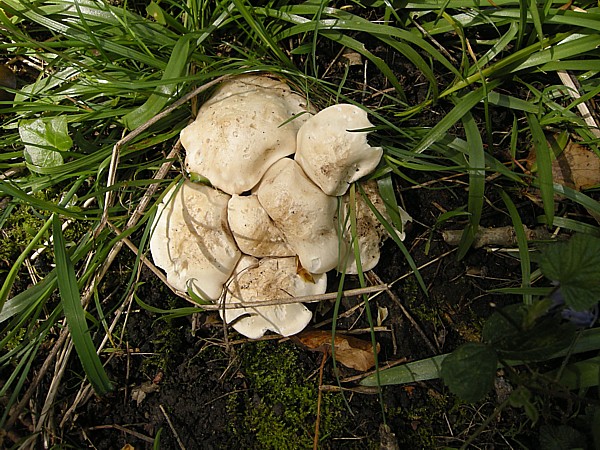 Moving into the woodland areas it was disappointing to see that the Impatiens glandulifera (Himalayan Balsam) has continued to grow unchecked and has taken over an increasing area, subduing other vegetation. At least the dead stems support a number of ascomycetes. Mollisia melaleuca and a Hymenoscyphus (yet to be identified) were soon collected. 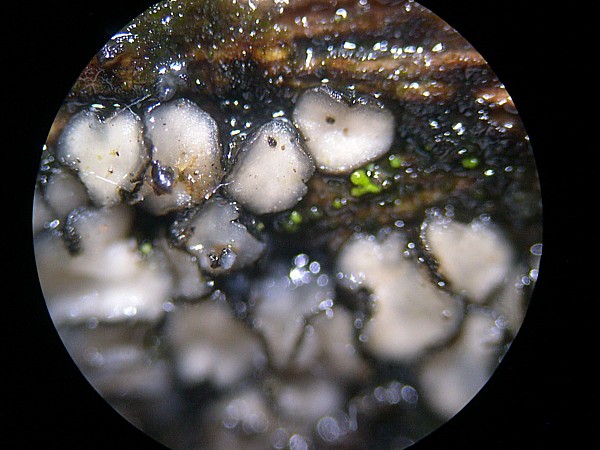 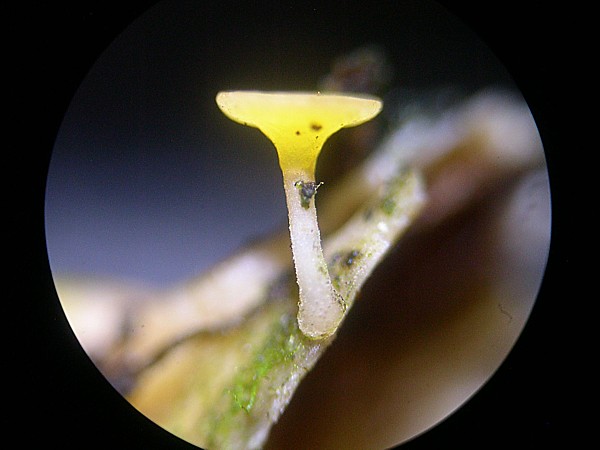 Hymenoscyphus (yet to be identified)

The boggy areas that could be accessed were fruitful. The uncommon Cudoniella clavus var. grandis (Sping Pin) and a couple of Naucoria subconspersa (Aldercap), a fungus that has a symbiotic association with Alnus (Alder), were identified. 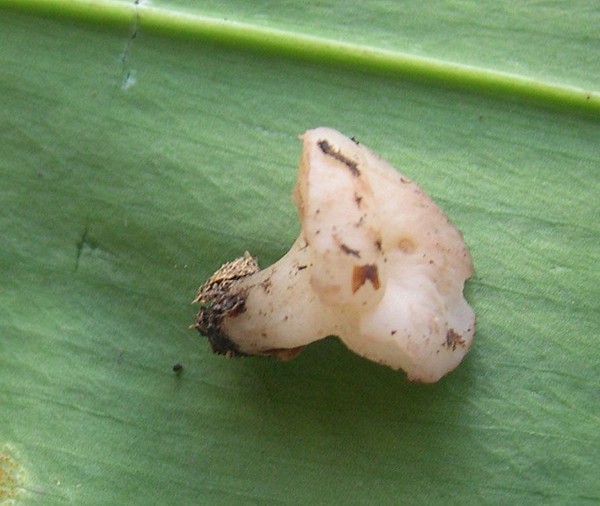 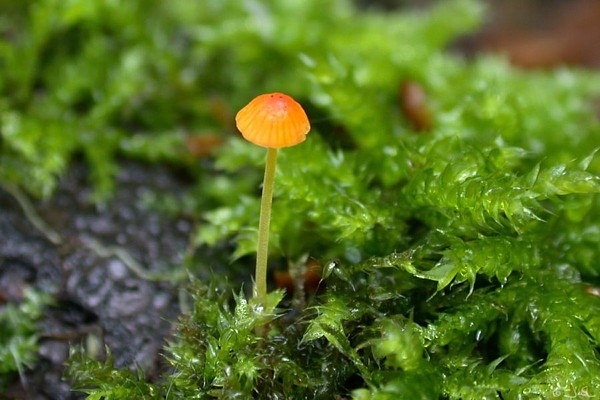 A few corticioid (crust fungi) were in evidence, one being Phanerochaete sordida, which is not collected often but probably because it is very similar to a number of other white crusts and cannot be identified without resort to a microscope.

Polyporus tuberaster (Tuberous Polypore) was another find, this being one of the few local sites that the fungus appears regularly, now three years in a row. 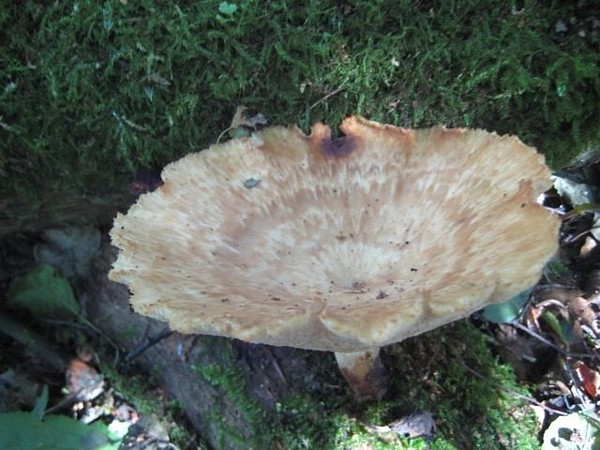 Allium ursinum (Ransom) was in full flower, some of the leaves sporting the rust Puccinis sessilis and an interesting smut Microbotryum violaceum was seen growing on the flower anthers of Silene dioica (Red Campion). 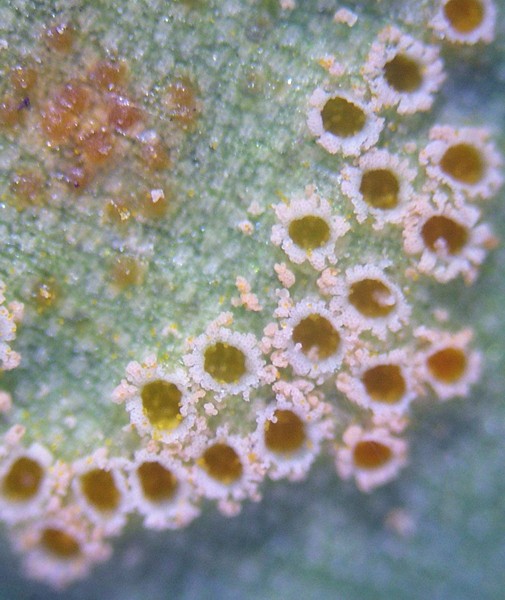 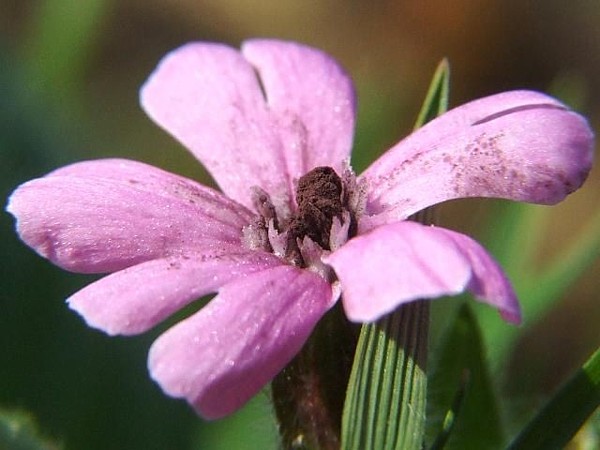 The final total was fifty three species identified, not bad for the time of year. And it did not rain while we were there.

As we left we were sent on our way by a tuneful Phylloscopus trochilus (Willow Warbler) somewhere in the trees lining the water.

Note that two of the photos above are from the internet and have been attributed to the original photographer.