Posted on November 19, 2017 by Sabena Blackbird

Crikey! Time flies – it’s been four years since the MNAs last visit to Severn Trent Water’s Reservoir at Carsingston Water. Usually we take a clockwise direction from the visitor centre to the heated hide at the Wildlife Centre before following the trail towards Lane End, Sheepwash and Paul Stanley bird hides. After consulting the recent bird sightings on the Carsington Bird Club website we decided to head anticlockwise along the dam passing the valve tower towards Millfields Bay. 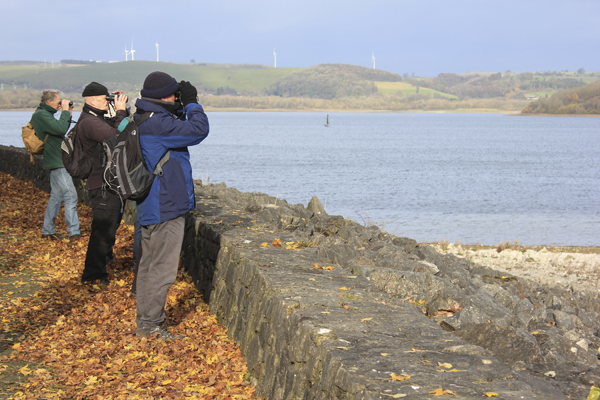 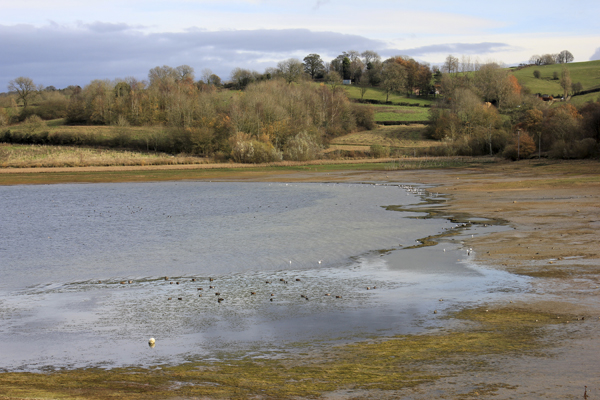 The water level in the reservoir was at around ¾ full and stone boulders were exposed along the edge of the dam area where a Pied Wagtail was tail bobbing around. Plenty of Coot, Lapwings on the water’s edge, Mute Swans upending, Tufties, a couple of Great crested Grebes in ghostly winter plumage and a smattering of Teal. Further along at Millfields a great gathering of Wildfowl with Goldeneye at least 4m,1f with one male giving very close views and a few displaying, Wigeon calling ‘pjiew pjiew,’ Pochard, more Tufties, 1m,2f Shoveler joining a handful of Gadwall and Wigeon in a gloopy mud patch. Three Ruff were flying around for a while. 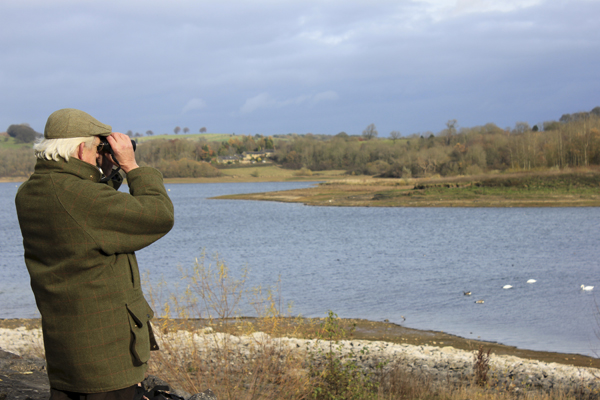 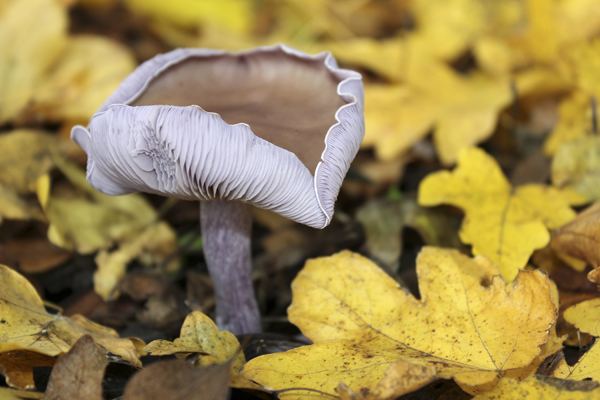 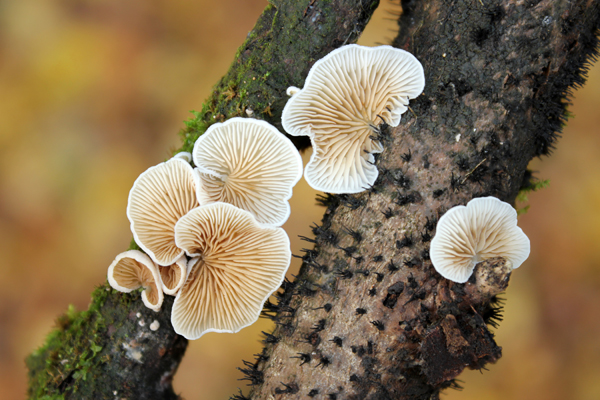 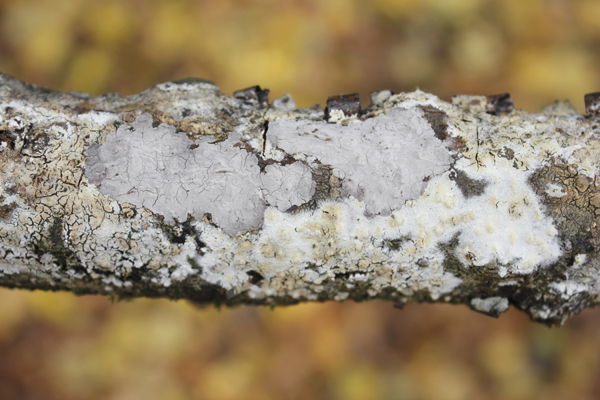 We continued through woodland with Long-tailed, blue and Great Tits, a few Robins, Blackbirds then found an Alder tree that had attracted a handful of Goldfinch and a female Siskin – other Siskin could be heard calling as we wandered along. We located a flock of Redwing sitting high up in the bare branches of a few Trees and a Great Spotted Woodpecker flew across the track. The light was already fading so we re-traced our steps past the Stones Shelter with its sitting room design with wooden furniture, piano, lamps stand and telephone etc. 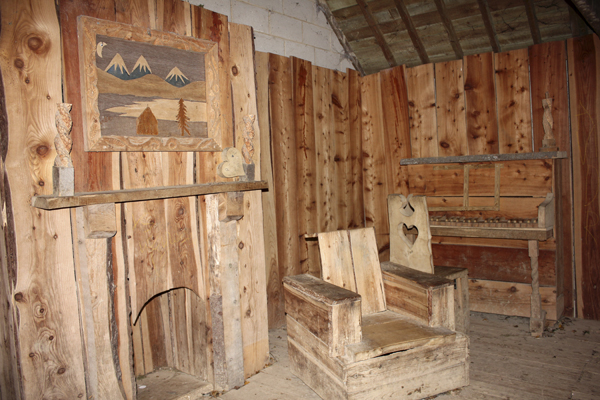 Meeting up with the rest of the group at the visitor centre – John Clegg and co had seen a Kingfisher close to the Carsington Sailing Club and Harry Standaloft and Les had seen a large flock of Fieldfare. There we also had Mammal of the Day – a Brown Rat Rattus norvegicus scurrying across from beneath the bird feeders to a small hedge.