We attended the Remembrance Service at St George’s Hall on a bright and sunny day, but with a perishingly cold wind blowing down Lime Street. Thoroughly chilled, we retreated to the Museum’s  picnic area on the fourth floor for lunch. And once we were nicely warmed up we didn’t fancy setting out again for Princes Park, as we had planned, so we stayed for a look around. The Natural History area on the fourth floor has been re-arranged, and we admired the large slab of rock (about six feet long) taken from Storeton Quarry in the 19th century and showing the tracks of Merseyside’s very own prehistoric beast, the crocodile-like ancestors of the dinosaurs called Pseudosuchians. These tracks show their small front feet and large back feet, which are about the size of a human hand. 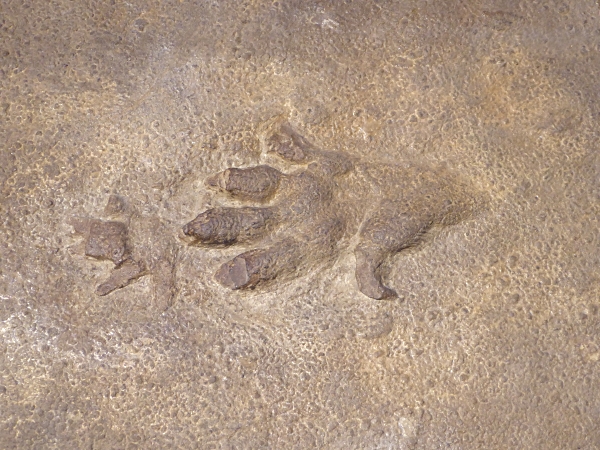 There were cases of exotic butterflies on display, and also a useful box of British rodent skulls. 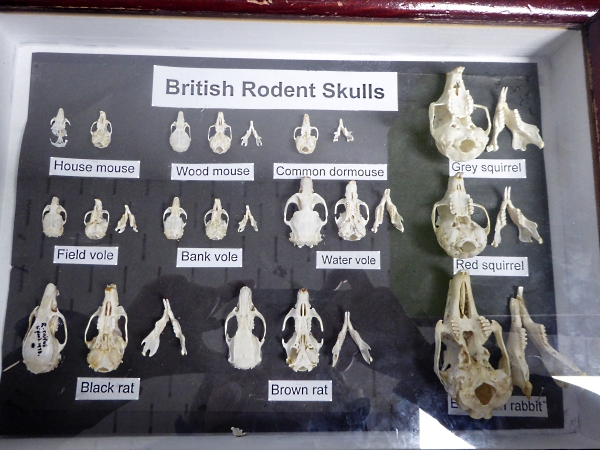 The man who does the “Replicated taxidermy” was selling his wares, including this rather splendid Dodo head. 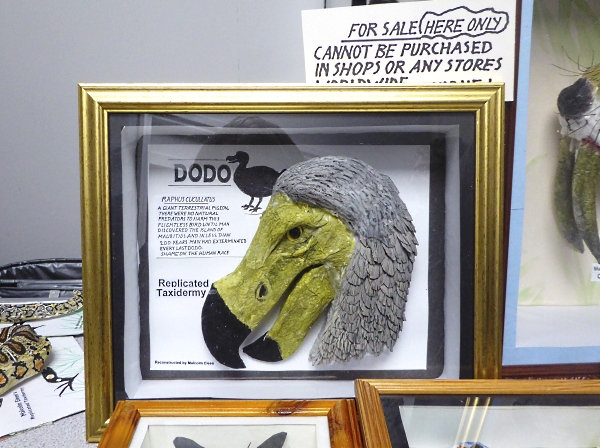 In the drawers of specimens were two birds still missing from our I-Spy lists, a Yellowhammer and a Bullfinch, but I think it might be a little desperate to try and claim long-dead specimens!  Here’s the Bullfinch, flanked by a Siskin and a Hawfinch. We admired this marvellous Ammonite, about two feet across. 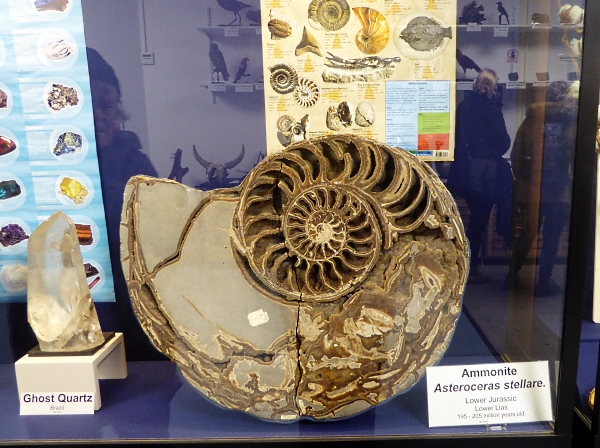 In the aquarium on the first floor was a display about the Mersey Estuary, mentioning Grey Seals, Smoothhound Sharks, Thornback Rays, the 2015 Humpback Whale and the return of Salmon since the river has been cleaned up. In a tank of local sea creatures were two Lesser Weever fish Echiicthys vipera. Each one was sitting quite still, partly buried in the sand, but with the black spine visible. This one was about 2 inches long. They are why we should not wade about on local beaches with bare feet, because the spine gives a very painful sting. The answer, apparently, is to put the affected foot in a bucket of hot water, to denature the protein venom. 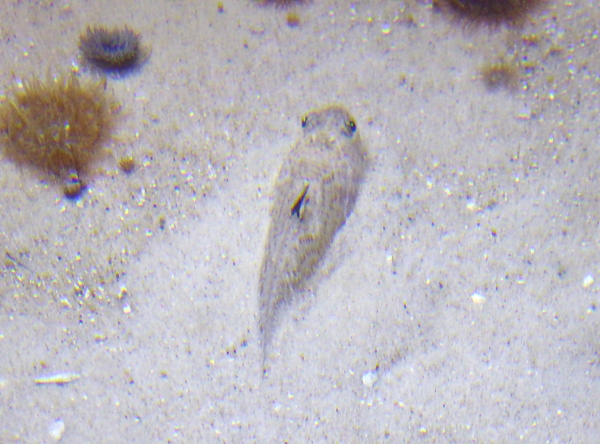