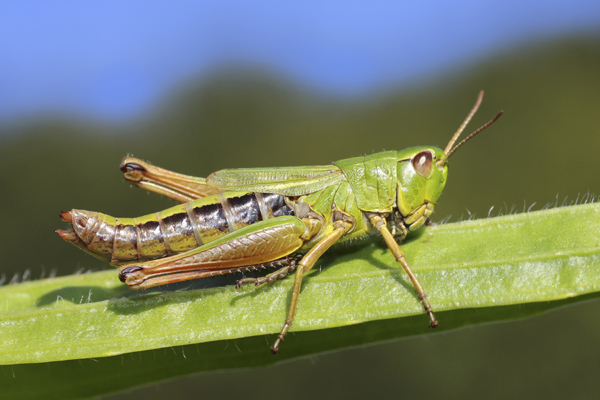 Spent a bit of time this morning in Bodens Hay Meadow patiently trying to photograph the Meadow Grasshoppers Chorthippus parallelus and a few Bumblebees and Solitary Bees that were enjoying the remaining Wildflowers such as Common Knapweed Centaurea nigra and Common Ragwort Senecio jacobaea. There was a female Common Darter Sympetrum striolatum perched behind a large patch of Blackberry Rubus fruticosus at the edge of the meadow and a Painted Lady Cynthia cardui looking the worst for wear flitted by. In a sunny wooded glade a few Speckled Woods Pararge aegeria chased each other and a couple of Migrant Hawkers Aeshna mixta were on patrol. 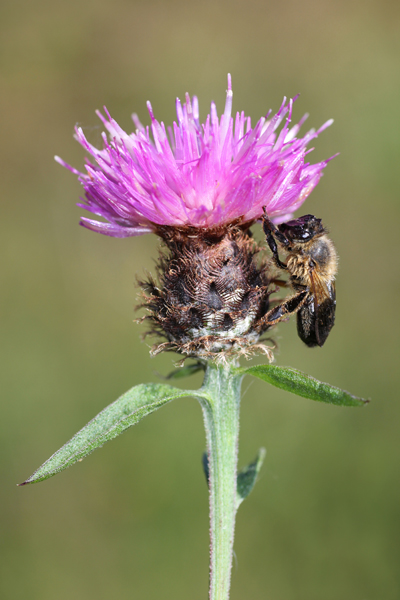 The delicate white flowers of Enchanter’s Nightshade Circaea lutetiana and the yellow ones of Wood Avens Geum urbanum had mostly gone to seed. One plant I hadn’t noted in the reserve before was Common Figwort Scrophularia nodosa, the two lipped flowers are small and easily overlooked. The scientific Genus name, Scrophularia, comes from the plant’s traditional use as a remedy for scrofula, a tuberculous infection of the lymph nodes in the neck. Herbalists have also used in the treatment of skin disorders such as eczema. 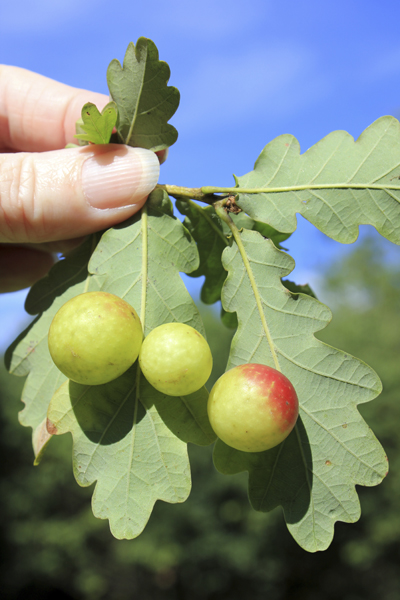 Autumn is clearly approaching with a selection of Oak Galls. One I hadn’t seen before was the Oak Cherry Gall – smooth round galls around 15-20mm in diameter on the underside of Pedunculate Oak Quercus robur leaves caused by the asexual generation of the Gall Wasp Cynips quercusfolii. Interestingly they also occur on Sessile Oak Quercus petrae but in this case the galls have a warty texture. 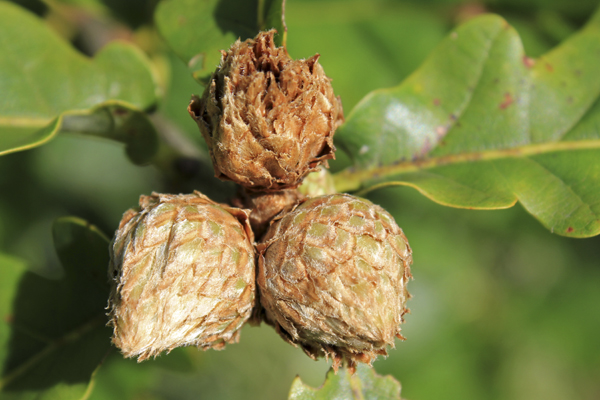 There was a number of Oak Artichoke Galls including this trio that occur when the female Gall Wasp Andricus foecundatrix (formerly Andricus fecundator) lays eggs using her long ovipositor in the leaf buds in the Spring. The Gall grows during the Summer acquiring its overlapping scales appearance with the larvae emerging in the Autumn.

The small wildflower patch close to the Rangers office had been recently mown leaving only a couple of patches that contained Purple Loosestrife Lythrum salicaria, Meadow Crane’s-bill Geranium pratense, Cornflower Centaurea cyanus etc. Around the algae clagged Woodslee Pond was a patch of Gypsywort Lycopus europaeus, a Holly Blue Celastrina argiolus and a male Common Darter Sympetrum striolatum. A few early Fungi were noted with a Beefsteak Fungus Fistulina hepatica, a couple of Chicken of the Woods Laetiporus sulphureus and Birch Mazegill Lenzites betulinus. 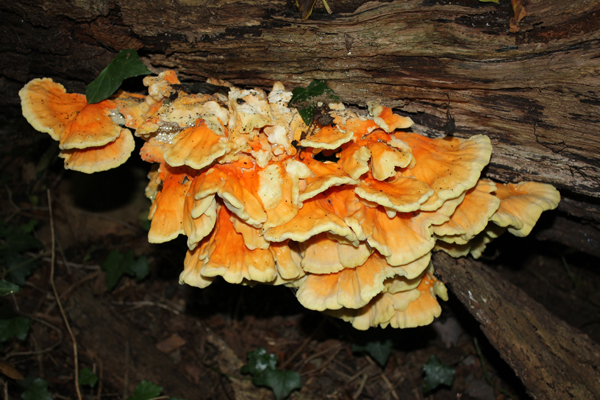 Chicken Of The Woods