A few days visiting some familiar sites in Anglesey and the Great Orme in late June proved fruitful. 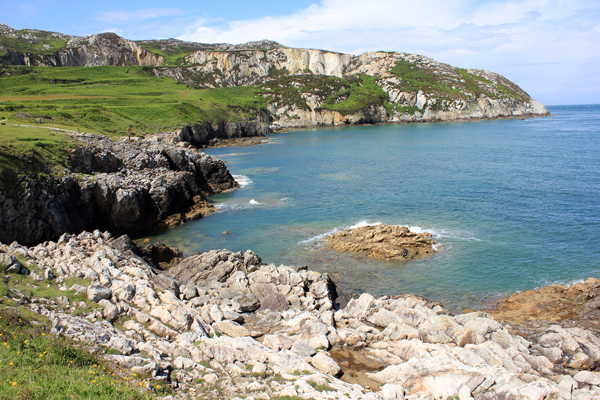 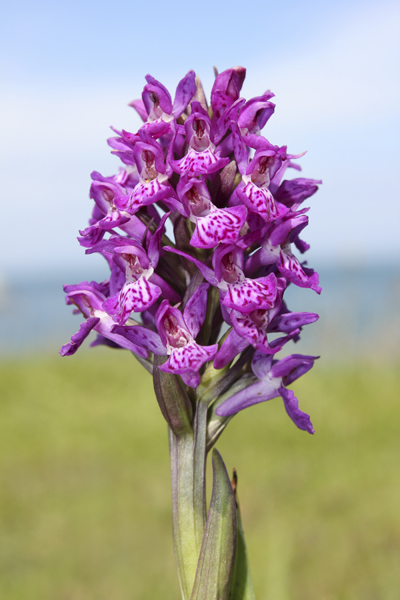 On the path to the Magazines was Common Toadflax Linaria vulgaris and elsewhere Yellow-rattle Rhinanthus minor looked somewhat incongruous growing amongst Bracken Pteridium aquilinum – this plant is more usually seen in meadows being hemi-parasitic on grasses. 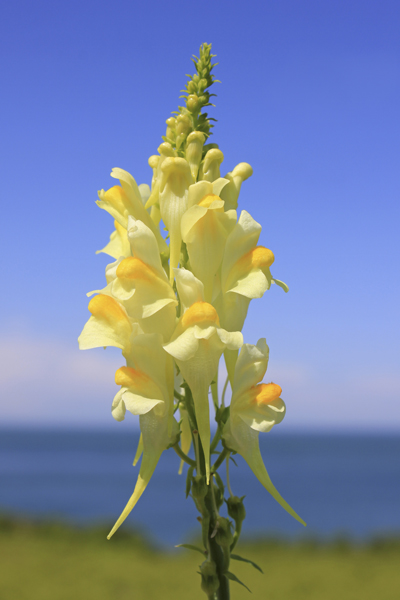 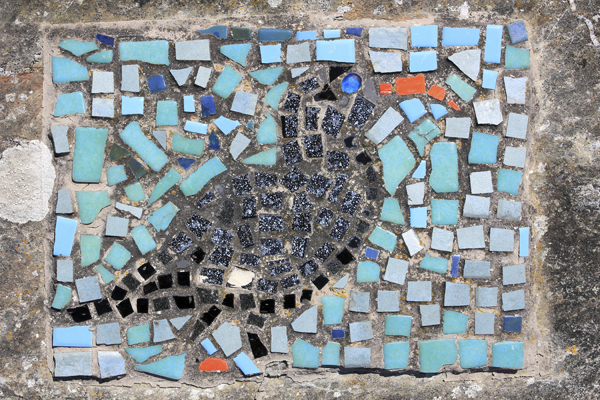 We closely approached two Chough as they fed close to the cliff top path and occasionally calling their names. In the Quarry one of the Peregrines wasted no time in seeing off six Ravens from its patch as they flew by. The Ravens settled further along the Quarry face and uttered some deep throated ‘kraa’ calls in indignation.

Along at Holyhead Harbour a few people were peering over the railings pointing to something in the water below. I went to investigate and saw around twenty sack-shaped Comb Jellies ranging in size from 5-12cm. They were particularly impressed by the multi-coloured shimmering effect of the longitudinal combs which consist of plates of transverse rows of hairs that beat in waves downwards allowing the Comb Jelly to swim. I later identified them as Beroe cucumis which apparently may reach up to 15 cm in length. Also floating around was a Moon Jellyfish Aurelia aurita with another one stranded, a Lion’s Mane Jellyfish Cyanea capillata and three Sea Gooseberries Pleurobrachia pileus. 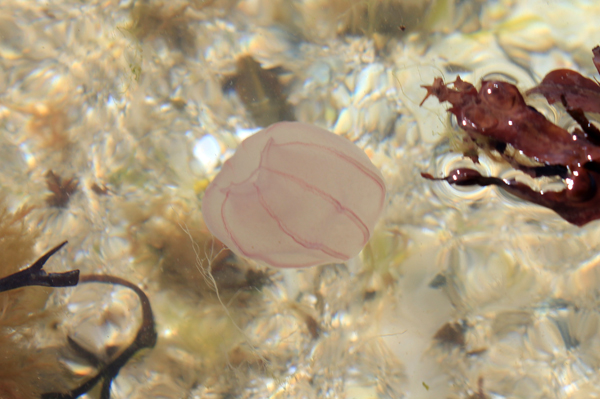 Along at Penmon Point we watched a Black Guillemot and fishing Sandwich Terns, three passing Little Egrets and a Rock Pipit that was hopping around the rocky beach foraging for insects. In one of the deep rock pool a dozen Brown Shrimp Crangon crangon were darting around and finding cover amongst the various Seaweeds. A few interesting plants with Rock Sea-spurrey Spergularia rupicola, Thrift Armeria maritima, Meadowsweet Filipendula ulmaria, Yellow-rattle Rhinanthus minor, Chamomile Chamaemelum nobile and Common Spotted-orchid Dactylorhiza fuchsia. Whilst parked up eating a picnic lunch overlooking the Menai Strait we had two Common Scoters fly past.

At Victoria Park, Llandudno at the foot of the Great Orme a few Bee Orchid Ophrys apifera spikes were still in flower. 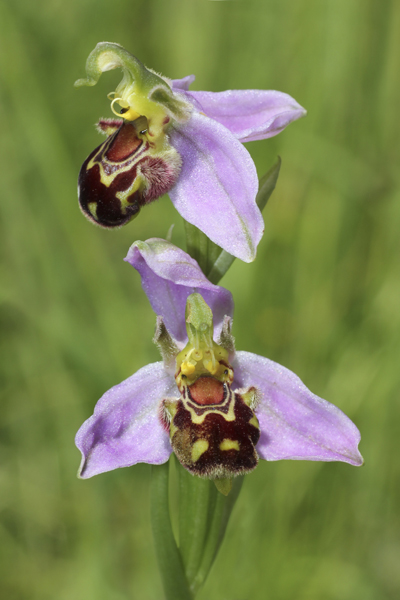 Near the artificial ski slope the hyperactive Silver-studded Blues Plebejus argus led me a merry dance before one finally posed on Bloody Cranesbill Geranium sanguineum . 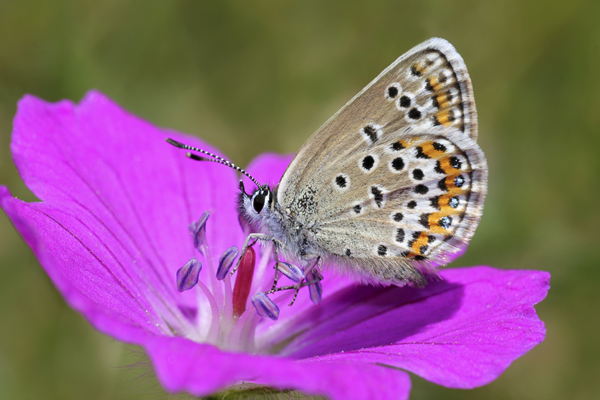 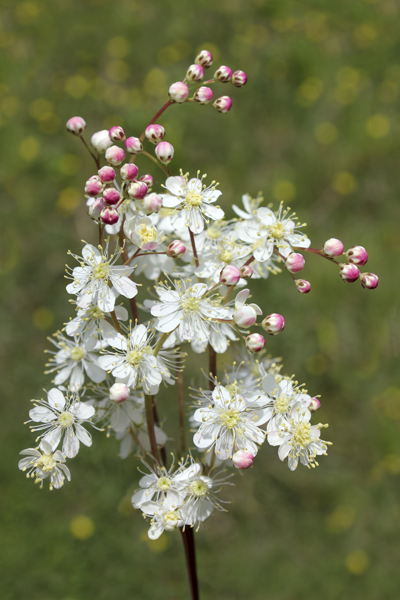