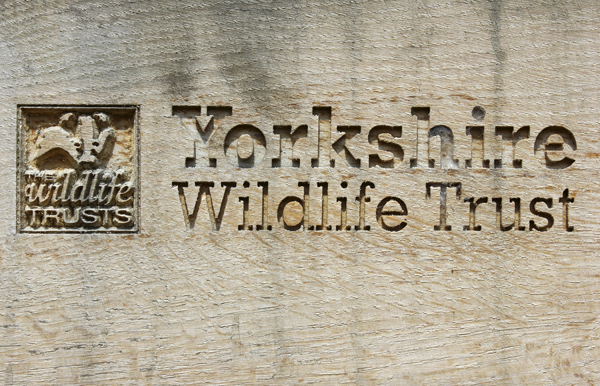 Four years have passed since the previous MNA Coach Trip to the Yorkshire Wildlife Trust Reserve at Potteric Carr, close to Doncaster. Most members headed to the far side of the reserve with the scrapes and Huxter Well and Piper Marshes. They returned bubbling with news of fantastic views of Bittern, Black-necked Grebe, Marsh Harrier, Little Ringed Plover, Little Egret etc. and seemed pleased with the Odonata including an Emperor Dragonfly Anax imperator and a few Migrant Hawkers Aeshna mixta. The usual Summer Reedbed Warblers were around with Reed, Sedge and Cettis heard and seen in many cases. Mammals included a few Rabbits Oryctolagus cuniculus, Grey Squirrels Sciurus carolinensis tucking into the bird feeders and Bryan Workman had views of a young Muntjac Muntiacus reevesi. 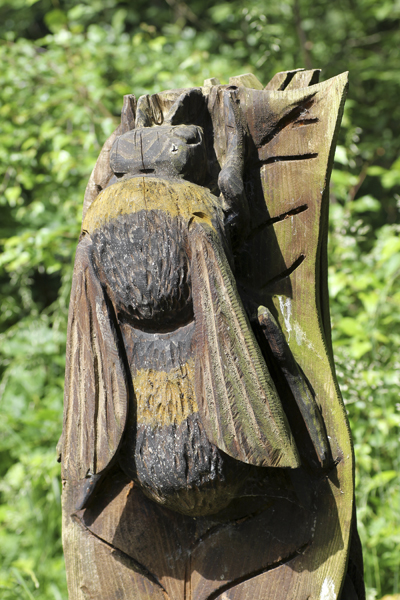 I concentrated my efforts around the main Reedbed filtration system and Willow Marsh in my usual guise becoming tangled amongst the vegetation and reeds looking for real Insects amongst the fine wood carvings. I certainly had a packed day with a Spotted Longhorn Beetle Leptura maculata formerly Strangalia maculata, a Golden-bloomed Grey Longhorn Beetle Agapanthia villoviridescens, a Wasp Beetle Clytus arietis, a couple of Red-headed Cardinal Beetles Pyrochroa serraticornis, a Pine Weevil Hylobius abietis and Black and Red Froghopper Cercopis vulnerata. Biting critters included half a dozen Black-horned Clegs Haematopota crassicornis failing to look innocent on a wooden boardwalk railing. 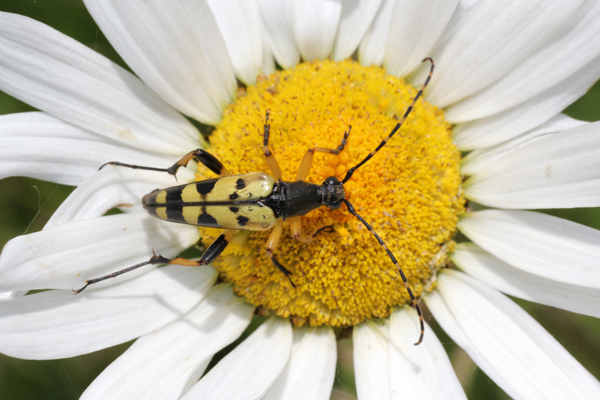 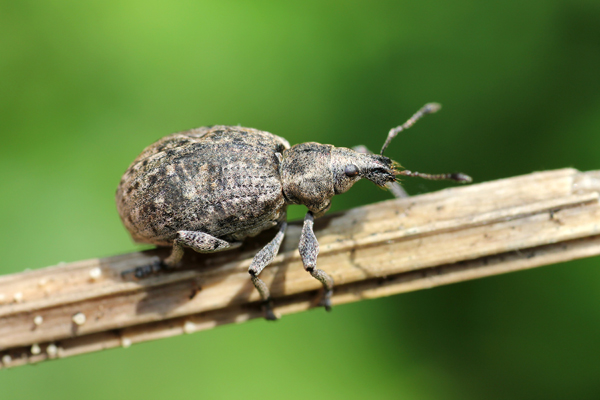 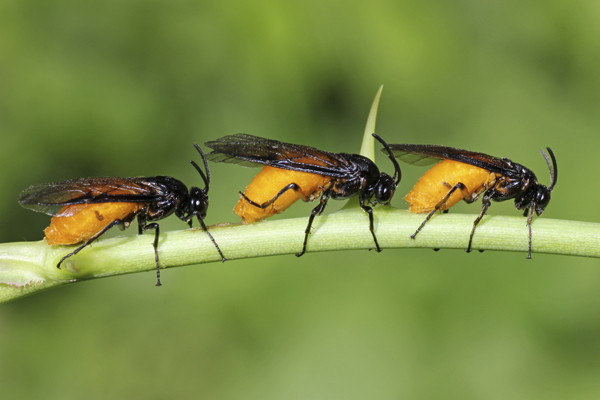 Three Large Rose Sawfly Arge pagana were egg-laying all in a line along the stem of a Dog Rose Rosa canina and there were Alder Vein Angle Galls caused by the Gall Mite Eriophyes inangulis. Hoverfly species included Heliophilus pendulus, Volucella pellucens and Syrphus ribesii, Parhelophilus frutetorum and Eristalis pertinax. 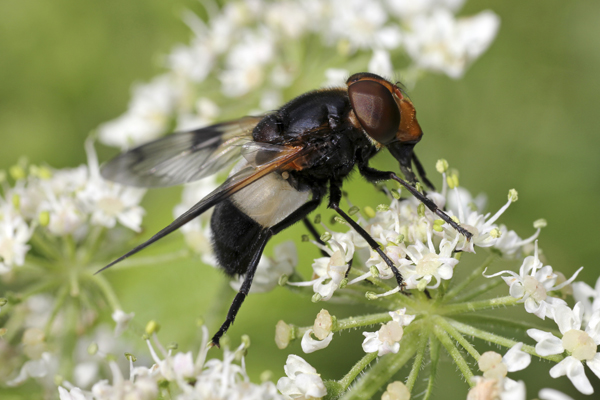 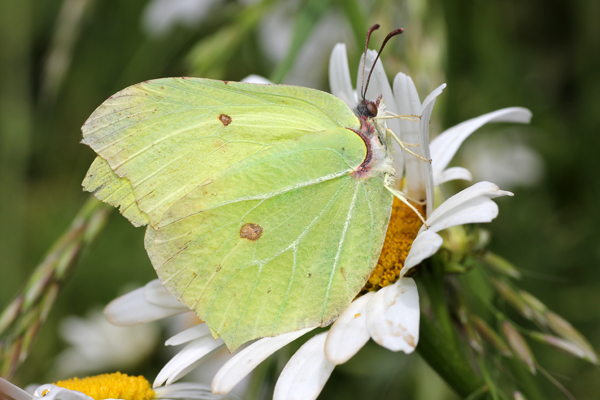 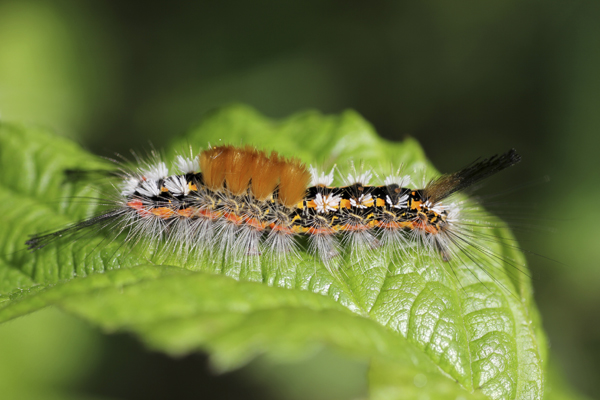 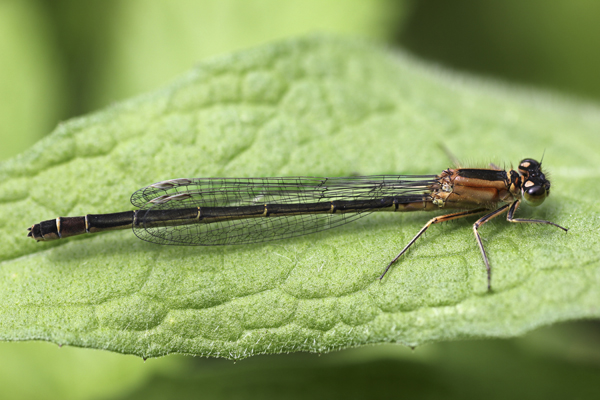 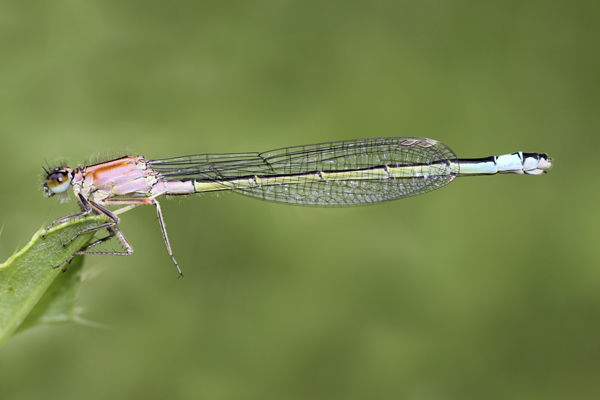 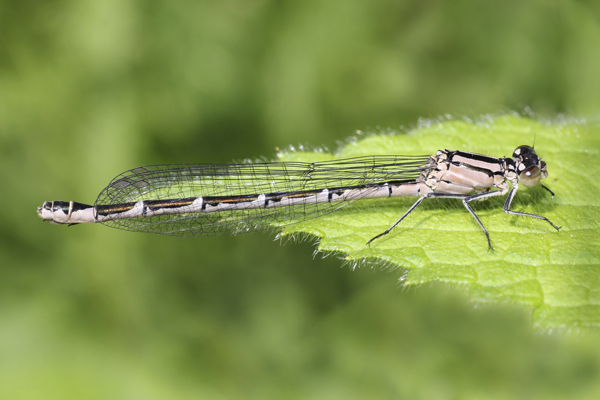 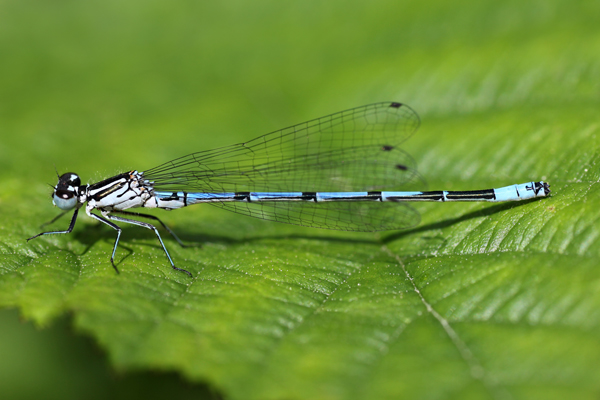 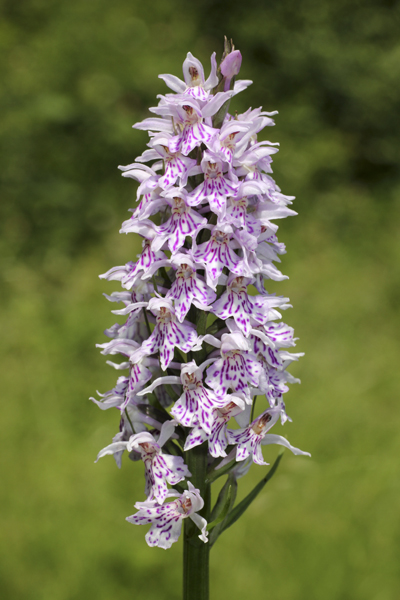 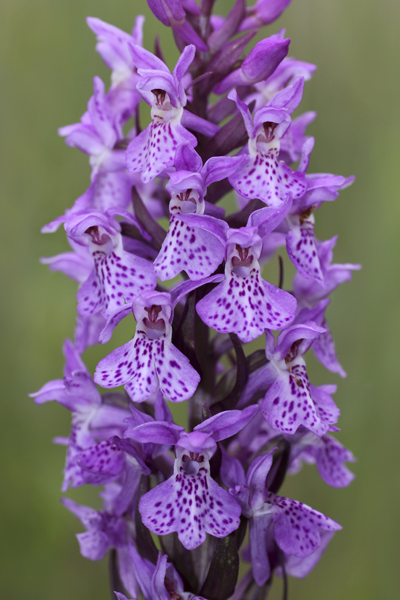