Six Swifts were screaming overhead in blue skies as I wandered down The Rake towards the Reserve On the now infamous fallen tree trunk on the slope running down from Bromborough Rake Station were a large number of impressive plates of Dryad’s Saddle Polyporus squamosus and the inevitable King Alfred’s Cakes Daldinia concentrica, elsewhere in the Beechwood was a group of Sheathed Woodtuft Kuehneromyces mutabilis. Crossing the small bridge at the bottom on the slope there was a nice clump of Pink Purslane Claytonia sibirica on the edge of Dibbin Brook. On the edge of the pools were plenty of Yellow Flag Iris pseudacorus further along Cuckooflower Cardamine pratensis and a mother Coot was feeding her red bald headed youngster. 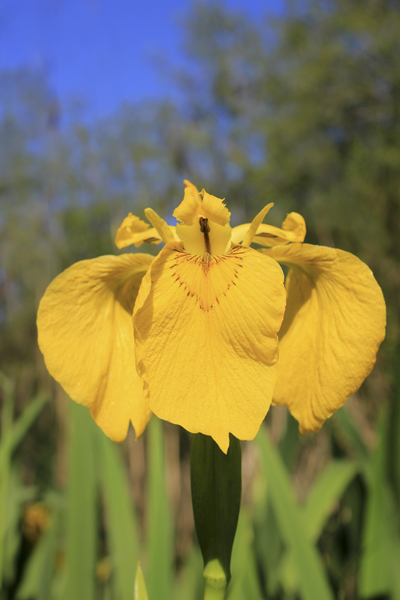 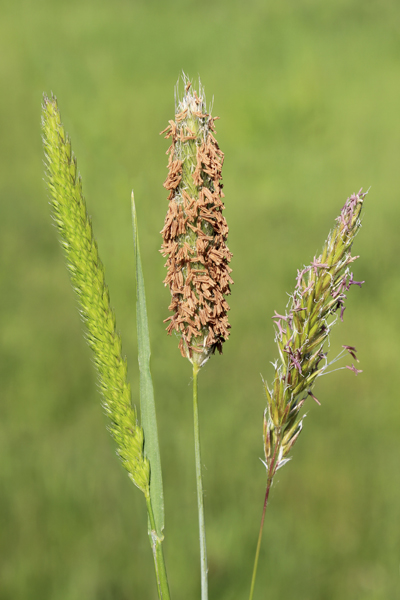 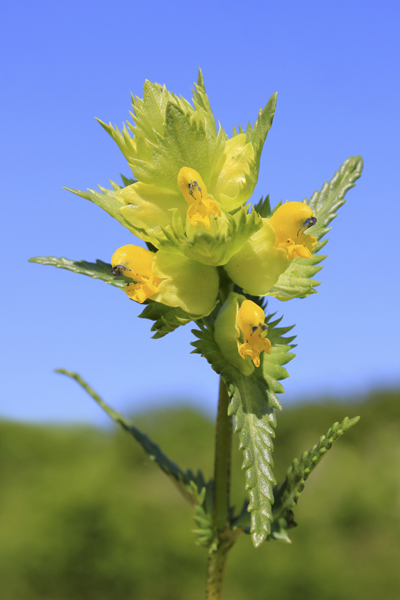 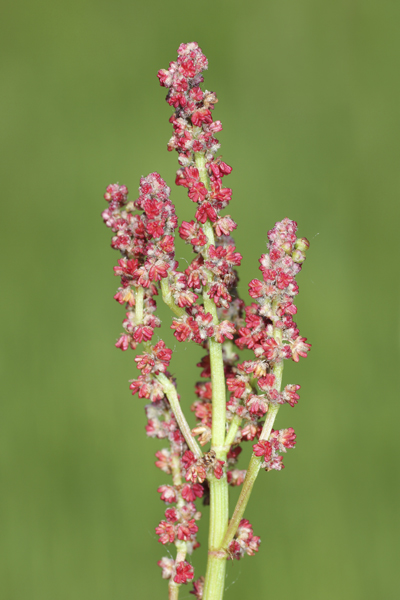 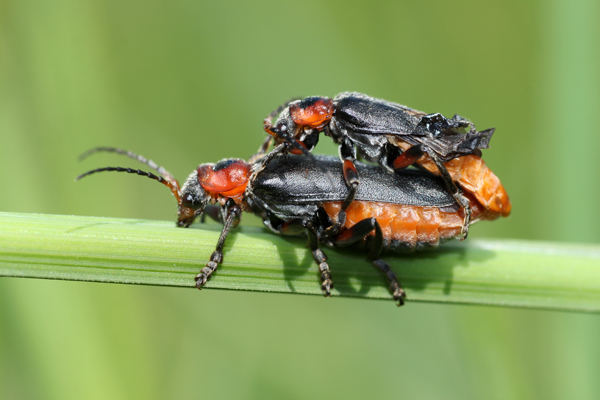 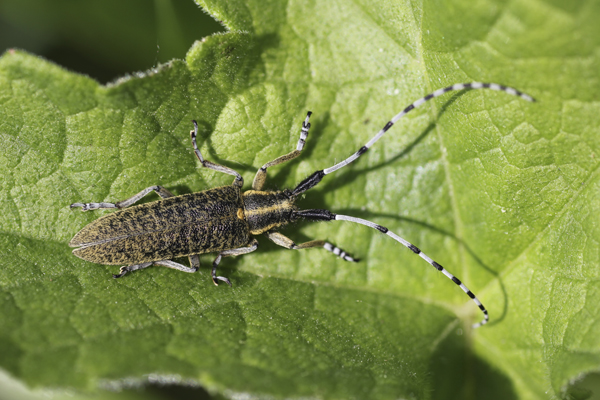