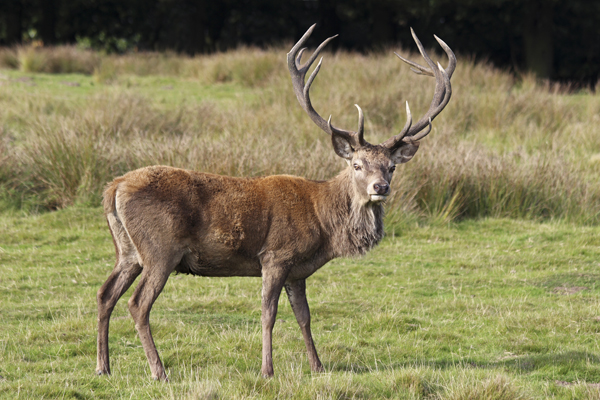 Last MNA Coach Trip of the year. We dropped off ten members who were to have a guided walk around Rothsherne Mere before walking across to Tatton Park. The remaining seven of us stayed on the coach the short distance to Tatton Park. 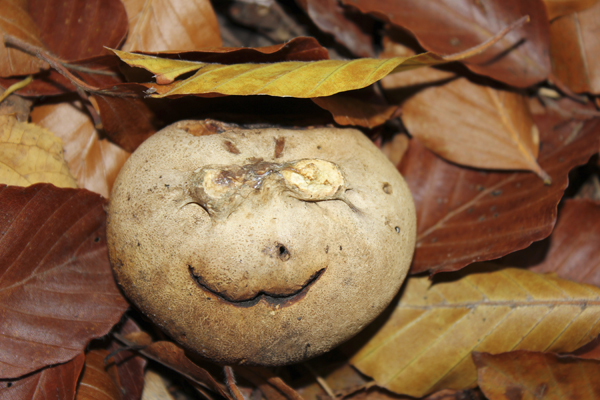 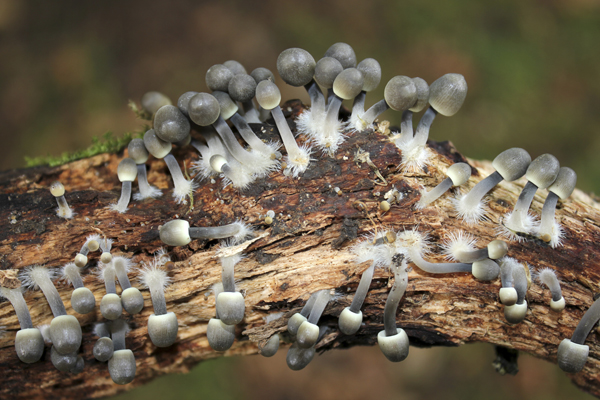 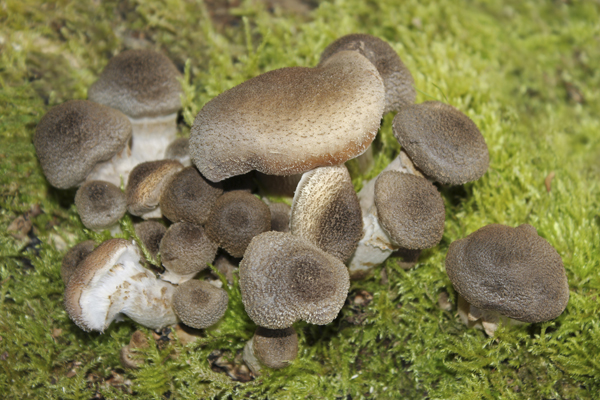 Dave headed off to the Mere whereas I tried to photograph some of the Red Deer Cervus elaphus and Fallow Deer Dama dama that were rutting. I thankfully avoided being squished in a stampede of thirty hinds and their stag when a couple with their two little uns decided it was a great idea to walk through the tightly grouped harem whilst the stag was engaged in full testosterone induced bellowing. Other mammals included Rabbit Oryctolagus cuniculus and Grey Squirrel Sciurus carolinensis. I also noted three female Common Darters Sympetrum striolatum, a lone Speckled Wood Pararge aegeria and a handful of Nomada Wasps. 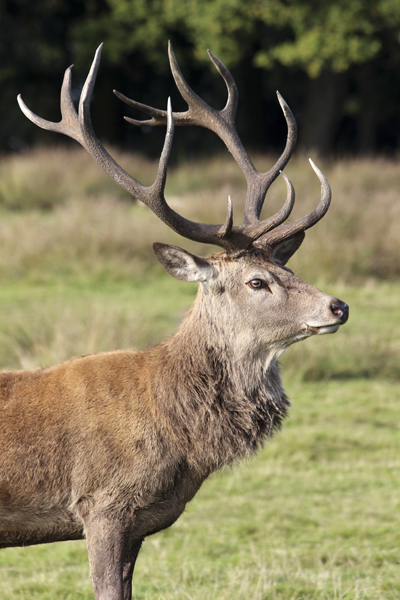 Catching up with other members sightings the Rothsherne gang had great views of a Kingfisher posing on a wooden post in the water that appeared as if on cue when the warden mentioned it was a regular place for it. Seema photographed a Spider – Four-spot orb-weaver Araneus quadratus that ran onto Dave B’s arm.

My Dad mentioned that Tatton Park had featured on this week’s BBC Countryfile programme proving to be a fantastic place for bats through ongoing survey work being carried out by South Lancashire Bat Group. Nine species have now been recorded at Tatton including the tiny Nathusius Pipistrelle. 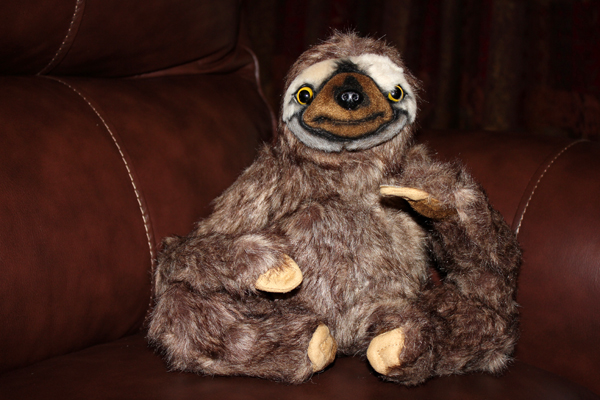