The first MNA coach trip of 2015 saw us returning to Marton Mere SSSI on the outskirts of Blackpool.  We disembarked and wandered past some allotments which had good stands of rhubarb and some dried up globe artichokes. Plenty of birdsong with pinking Chaffinch, wheezing Greenfinch, tinkling Goldfinch, steeping Dunnock, Robin and Wren. Underneath the tangled bushes beside the path were a number of empty but intact Garden Snail Cornu aspersum shells that ChrisB thought may have been predated by one of the Ground Beetles Carabidae, both larvae and adults are carnivorous and often specialise in eating slugs and snails.

Our gaze was drawn upwards as two Mute Swans flew over-head; the familiar buzzing sound made by their wing-beats is unique to Mute Swans all other Swan species fly silently. We listened to a squealing Water Rail they are particularly vocal at this time of the year when they are trying to attract a mate but we were unable to catch even a glimpse of it as it moved around in dense cover. A Goldcrest gave brief views and there were a few parties of Long-tailed Tits. From the edge of the reedbed we watched a male Reed Bunting, a Cetti’s Warbler gave a brief burst of song and a Grey Heron took to flight. A juvenile Shag joined the loafing Cormorants, a few Oyks were piping on the Mere edge. Wildfowl included Canada Geese and out on the water were another pair of Mute Swans, Mallards, Coot, Gadwall few, Teal few, Tufted Duck 12+, Goldeneye 1male 2female, Shoveler pair, Great Crested Grebe 2, Little Grebe whinnying, as well as Black-headed, Herring, Lesser Black-backed and Greater Black Backed Gulls.

A local birder put us onto a Long-eared Owl hidden in a thick bush that some members required a number of directions to finally see.

A distant Buzzard was circling close to Rooks from a nearby Rookery, a Curlew flew overhead along with a skein of 24 Pink-footed Geese. A Kestrel was hovering as we wandered around to the hide with the feeders.  Plenty of action with Robins, Dunnocks, Chaffinch, Blue and Great Tits, Reed Buntings joined by Woodpigeons and a few Pheasants. We headed back to the coach noting three Common Gull amongst the Black-headed Gulls on the playing fields.

We boarded the coach and continued south to Lytham-St-Annes and Fairhaven Lake. I quickly nipped into the RSPB Ribble Estuary Discovery Centre where there was a display cabinet with various seashore finds from the Flyde coast including the carapaces of Masked Crabs Corystes cassivelaunus, skulls of various shorebirds, Sea Potatoes Echinocardium cordatum and Green Sea Urchins Psammechinus miliaris and various shells. 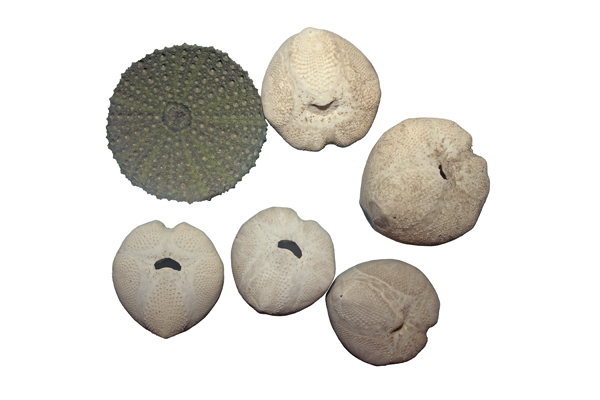 The other members were admiring the Red-throated Diver that looked fabulous in its contrasting black and white winter plumage. On the Marine Lake Island I counted thirty six Oystercatchers resting. I finally managed to read the blue darvics of the two Mute Swans H6A and LNZ. This information was passed onto the North-west Swan Study. H6A (originally NLH) was ringed as a male cygnet on 24/08/1996 at Llyn Padarn, Llanberis. Early on in life it used to return to over winter in Wales. It is paired to LNZ ringed as an adult female on 11/07/2000 at Southport Marine Lake and they usually overwinter on Fairhaven Marine Lake before heading off.

Gazing out across the saltmarsh and mudflats we noted Shelduck and Redshank. Heading down to the beach we confirmed that a flock of thirty or so finches were just Linnets and not Twite. 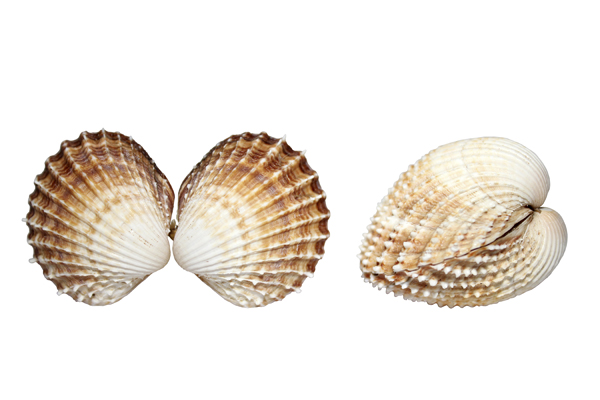 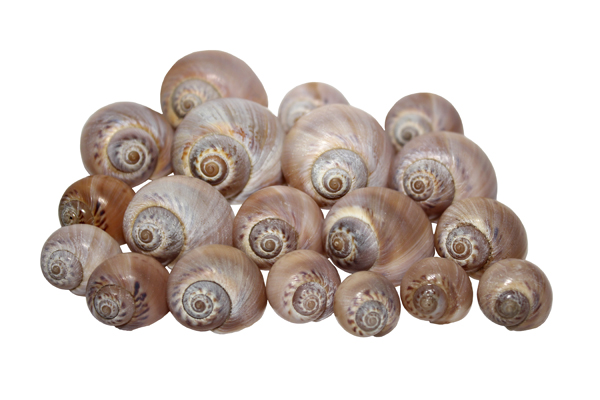 Bright pinky purple Baltic Tellin Macoma balthica shells gave a splash of colour and there were also twenty or so Large Necklace Shells Euspira catena – they prey on bivalves such as the Banded Wedge Shell Donax vittatus softening the shell chemically before drilling a round hole with their radula and sucking out the contents! One Large Necklace Shell was covered in the black coloured Hydroid Hydractinia echinata commonly known as Snail Fur.