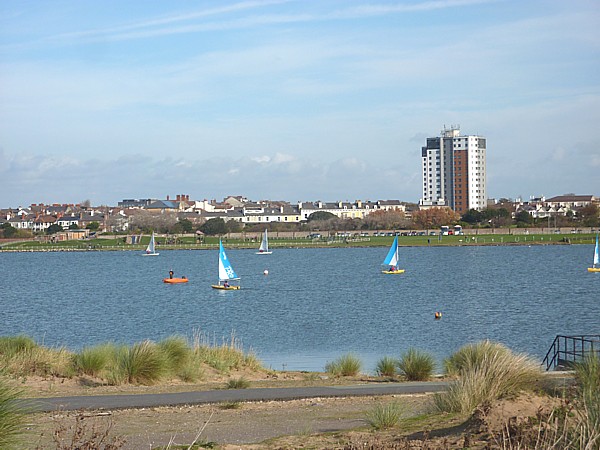 On a breezy day with a blue sky we walked down from Waterloo station to the beach, noting a Magpie already refurbishing its nest. There was a Red Admiral on the wall, probably looking for a crevice to hibernate in. 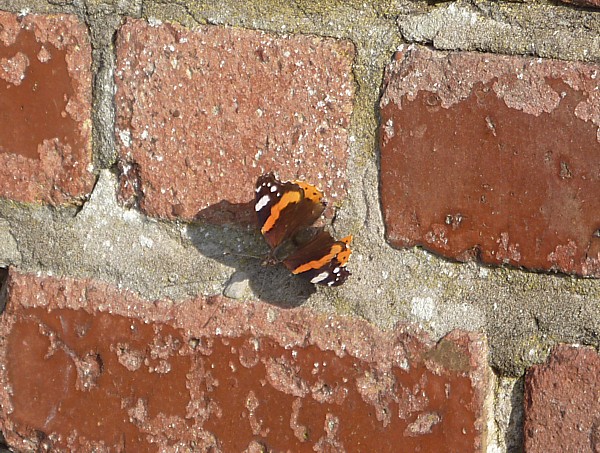 On the smaller lake (called the Boating Lake, although there are no boats for hire nowadays) were Mallards, Black-headed Gulls, a Moorhen, Canada Geese, a row of young Herring Gulls along the breakwater, and a few Tufted Duck. A Linnet went down into the reeds on the far side. 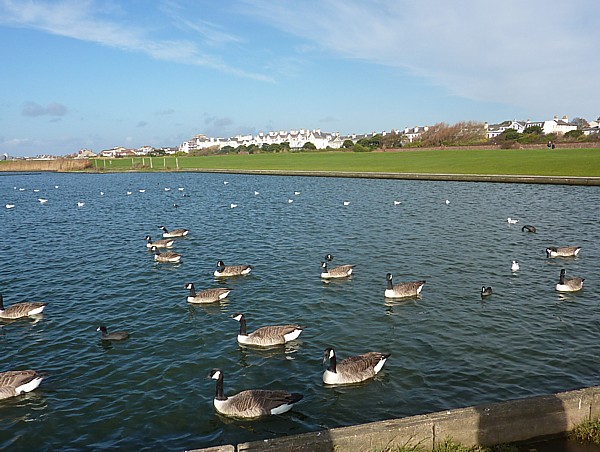 There is a sign up about danger from Blue-green algae. 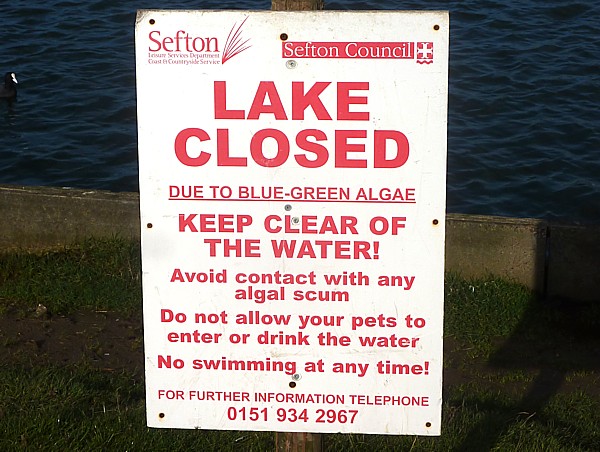 Up in the dunes was a small flower, probably Sea Rocket Cakile maritima. It’s supposed to be  purple, but this one was a very pale lilac. It’s also only supposed to flower until August, too, but it was in a sheltered sunny spot. 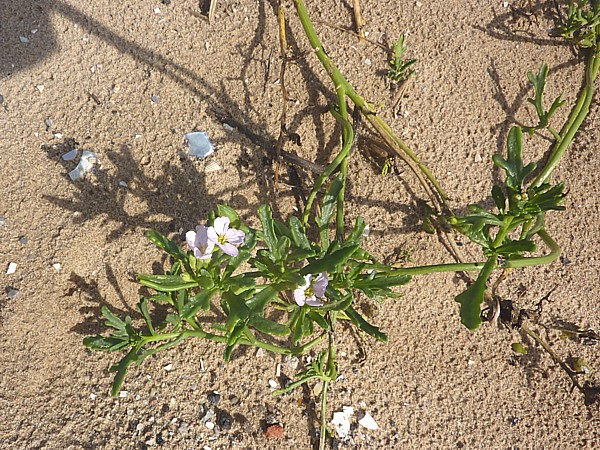 Broken mussel shells littered the prom and the hard paved areas. Birds must be dropping them to get at the meat inside. There weren’t so many as there are broken cockles at New Brighton, but the Waterloo birds are learning the trick. There were good clear views over the Iron Men, a fishing boat and Leasowe Lighthouse to the Welsh hills beyond. 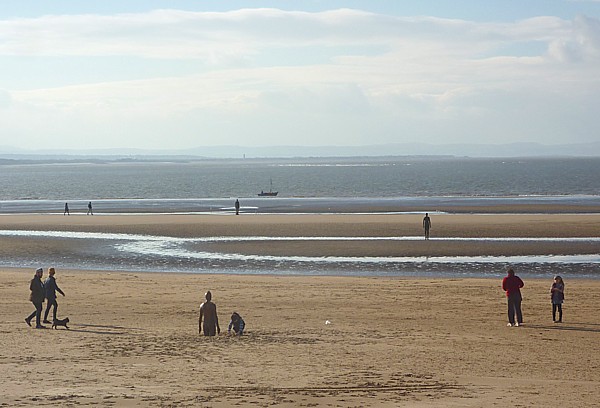 We looked through the fence into Seaforth Nature Reserve, where there were Rabbits, Curlew, a Robin, a Goldfinch on a twig, a Pied Wagtail, a Skylark, Cormorants, some mixed Gulls, Coots, Lapwings and some other waders on the far side which were silhouetted against the sun and hard to make out. The fine mossy sward on our side of the fence was full of rabbit droppings. Some Ragwort and Evening Primrose were still flowering as were the last few Daisies. 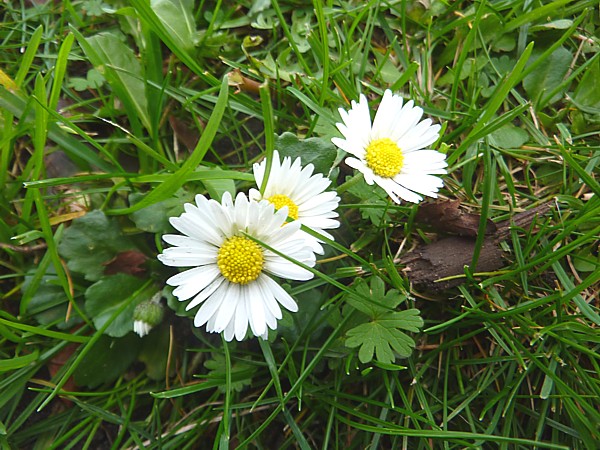 We had lunch overlooking Marine Lake, watching the small blue-sailed yachts manoeuvring around a buoy. As we emerged from the car park area, near the bright mural on the side of the warehouse, we spotted about 20 little clumps of a white-flowered plant in the dust on the side of the road. I think it was Black Nightshade Solanum nigrum. 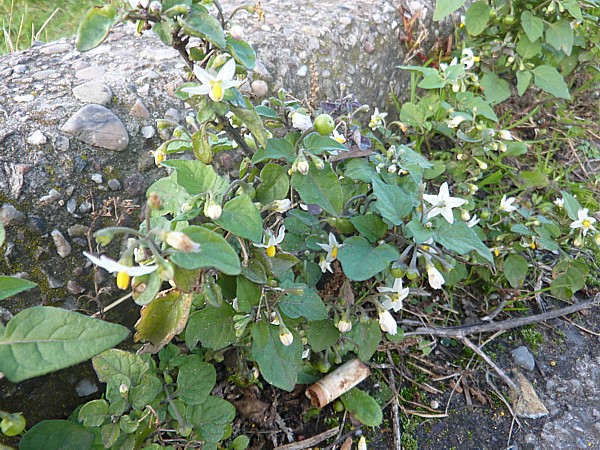 We strolled around the Marine Gardens. At the corner of Adelaide Gardens there was a good show of red and orange Pyracantha berries under an oak hedge. 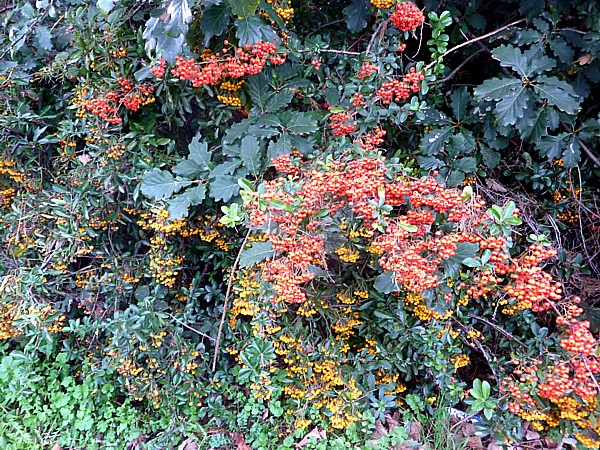 There is plenty of Ivy in the shrubberies, but most of the flowers have gone over now and there were just a few small insects high up on the remnants. Birds included a Great Tit, some Long-tailed Tits and a colony of House Sparrows cheeping contentedly. We came across this fresh burrow in the turf, about 18″ deep, with a paw print in the spoil. It’s a bit big for a rabbit burrow, and there were no rabbit droppings anywhere. Could it have been made by a fox? 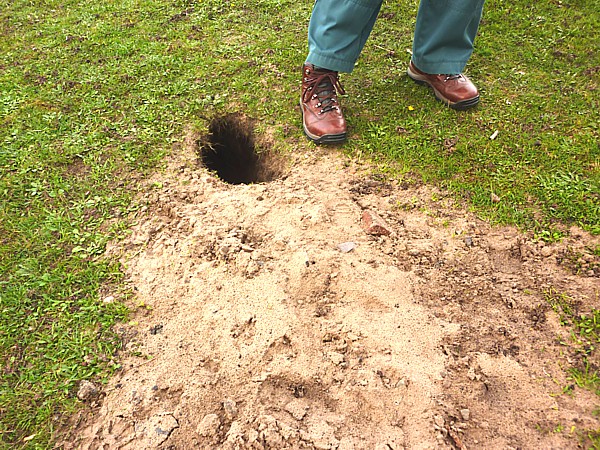 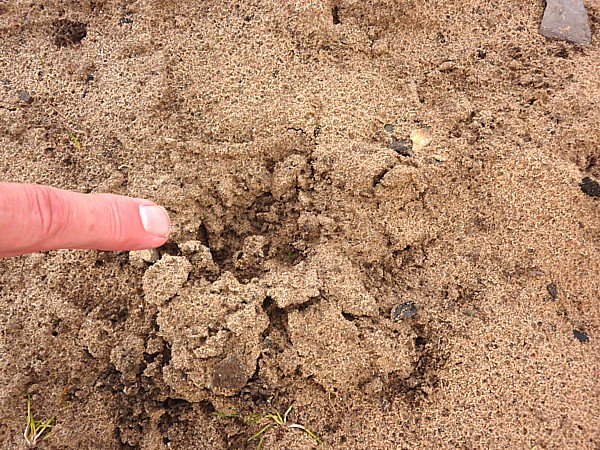 We noted a Tamarisk tree with its odd ferny foliage, which will be a striking pink in the spring. 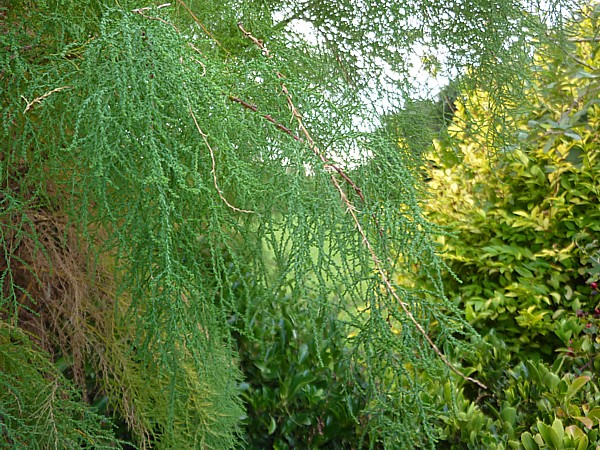 There’s a Blue Plaque on one of the houses to Capt Edward John Smith  who lived there from 1898 to 1907, before he became Captain of the Titanic. 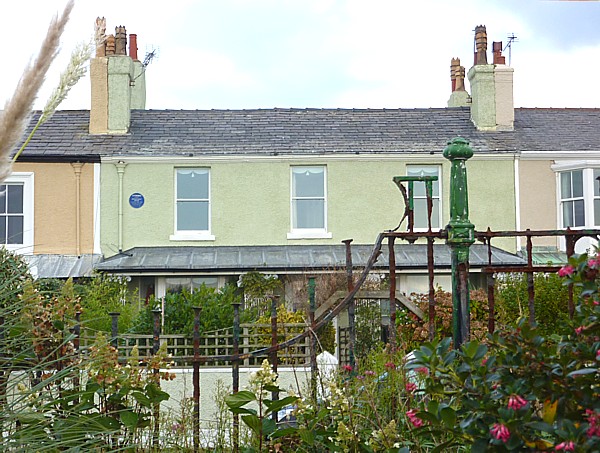 Public transport details: The Northern line trains were off for engineering works, so 53A bus from Queen Square at 10.20, arriving Waterloo Station at 10.53. Returned on the 53A from Mount Pleasant/South Road at 2.12.