It was a wet morning, and the south of England was gearing up for a big storm, but the weather forecast for the Haskayne area was for sunshine, and so it turned out to be. This historic stretch of the Leeds – Liverpool canal has the Halsall cutting, the first bridge to be built, and the place where the first sod was cut. 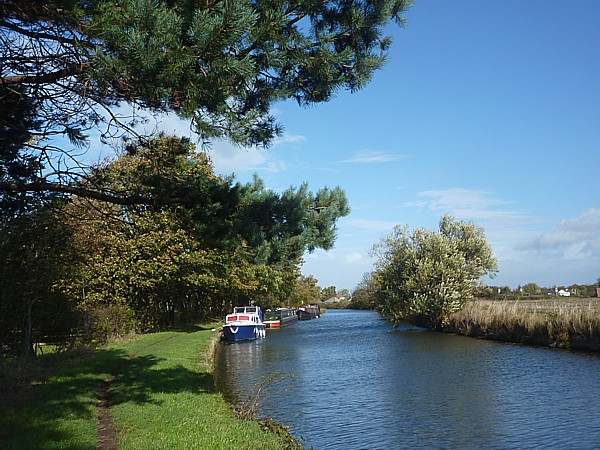 We started at the Scarisbrick Arms at Downholland Cross and our attention was soon drawn to a gathering of cars beside a barn along the main road. It turned out to be a pumpkin sale. 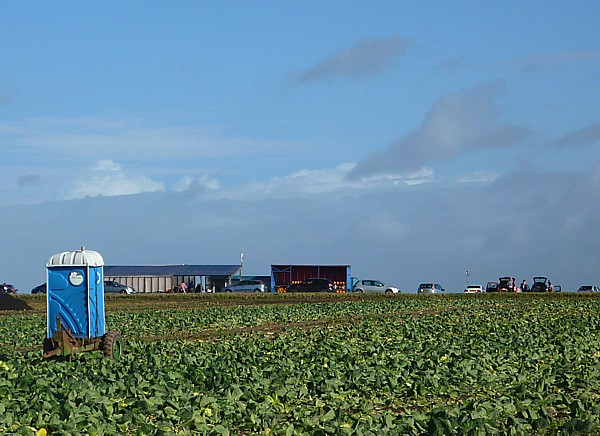 The farmer must have been so busy selling pumpkins, that he didn’t notice his sheep had got into his kale crop. 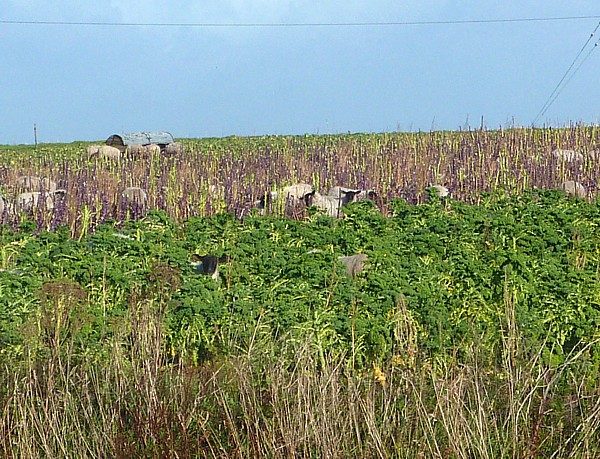 Downholland Swing Bridge is now out of use, permanently open and overgrown. 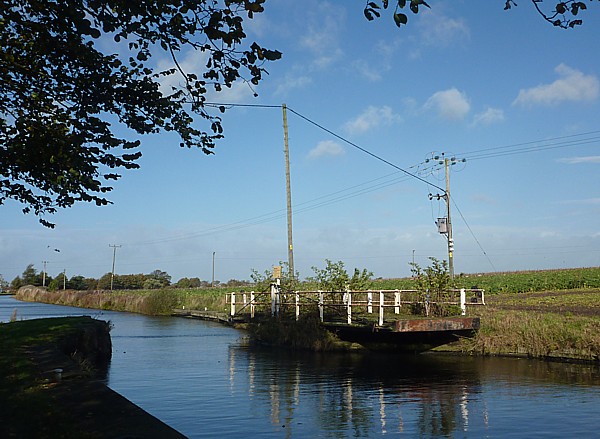 Opposite is the historic Downholland Hall, which is Grade II listed. The lords of the manor are said to be documented back to the time of Edward the Confessor, although the present Hall dates only to 1729. 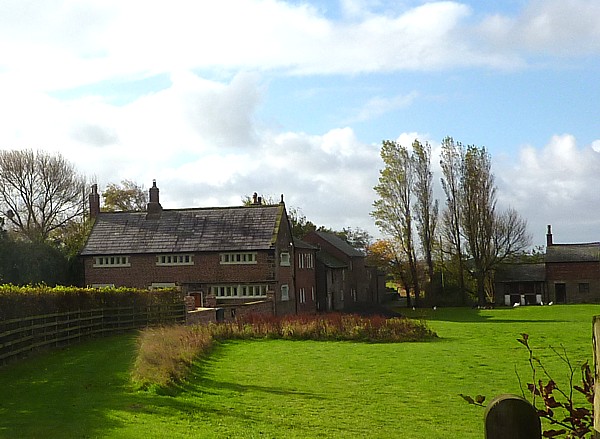 Despite the gusty breeze it turned out to be a lovely warm and bright day, and we saw several butterflies on the wing – a Small Tortoiseshell and two Red Admirals. 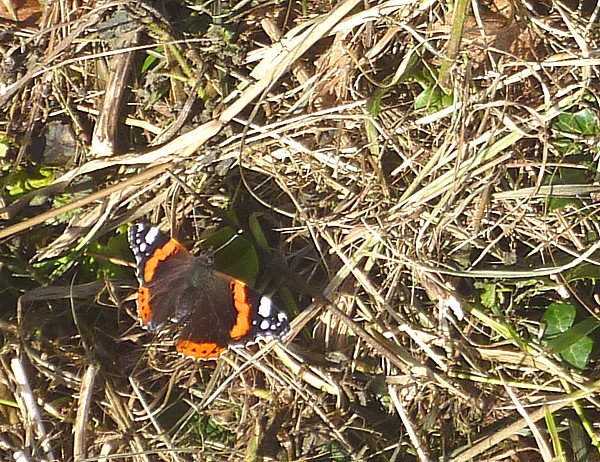 The council workmen have recently been cutting back the nettles and brambles on the hedgerow side of the canal, leaving a wide verge. The cutting machine may have traumatised the common water birds. We saw only one Moorhen and one Coot between Downholland and Haskayne moorings, but when we got to the Ship Inn for our lunch stop we spotted over 50 Mallards skulking on the far bank, so sleepy that they didn’t even bother to come over to mooch for bread from us. 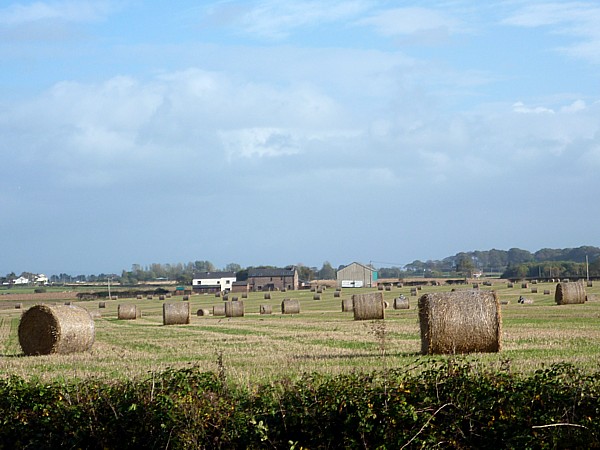 Despite the lovely weather, it was a pretty poor day for birds overall. Apart from the Crows and Gulls in the fields we saw just one Chaffinch at the start of the Halsall cutting.

Along the cutting itself is a sign marking an historic spot, where the Hon Charles Mordaunt of Halsall Hall ceremoniously turned the first spadeful of earth in November 1770, two hundred and forty-three years ago. 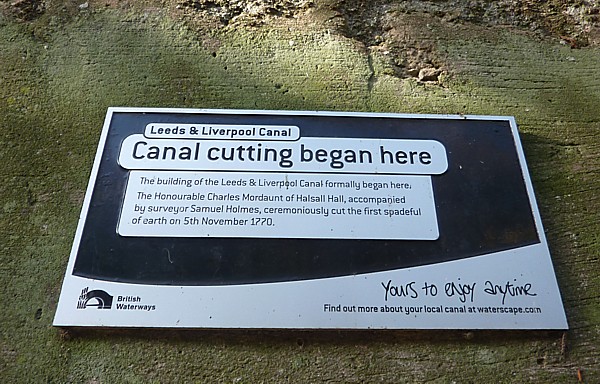 Just before the cutting is the first bridge built on the canal, Harker’s Bridge, number 23. It’s nearly a perfect canal bridge, with deep rope marks on the edge and a white stripe marking the centre of the channel, but it has a modern road going over it, so it doesn’t get top marks from me. 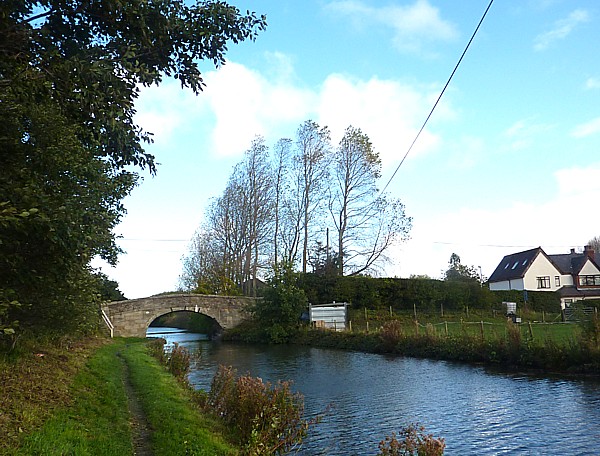 My favourite is the next one, Halsall Hill Bridge, number 24. Not only is it a perfectly-formed old canal bridge, with rope marks and a centre stripe, but the stone blocks still bear the mason’s numbers and letters. In addition, the bridge carries only an old cobbled footpath over the canal, and it leads to the wonderfully-named Trundle Pie Lane. They don’t come much better that that! 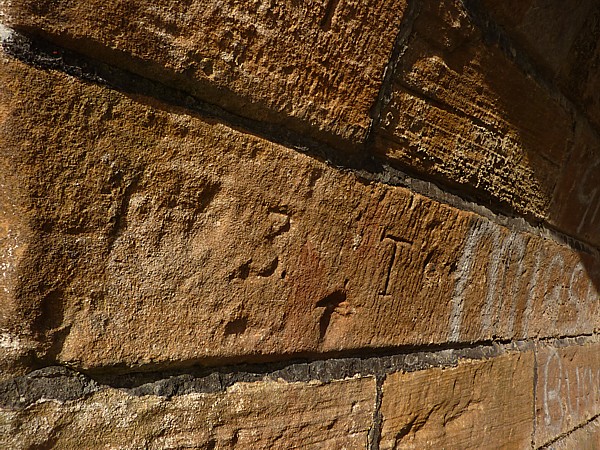 We left the canal at the Saracen’s Head, where there is a signboard about the building of the canal and a sculpture of “The Halsall Navvy”, commemorating all the men who dug it out by hand. 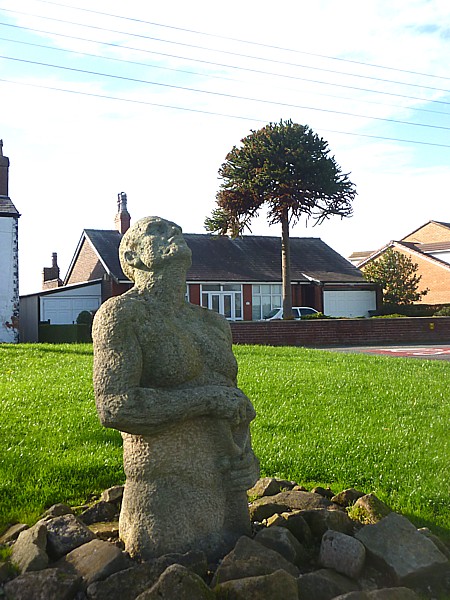 We walked down Summerwood Lane to the parish church of St Cuthbert, a Grade I listed building with a 14th century chancel and mediaeval gargoyles. The clock on the tower bears the Latin words Praeterunt imputantur, which I think means, ominously, “They pass by and are reckoned”. In the churchyard are many old gravestones and some fine trees. On the old font outside the main door was a Harlequin ladybird and on the railings we spotted a Green Shieldbug. 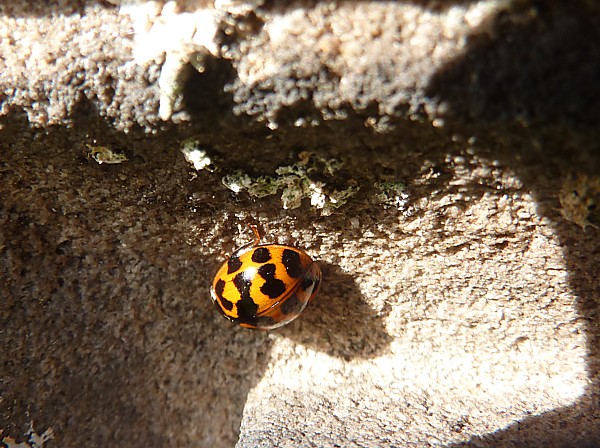