Pictures from February and March

This weekend Chris Derri gave me some more of his recent pictures to post.  First off, a splendid Kestrel photographed at Carsington Water on 17th February. 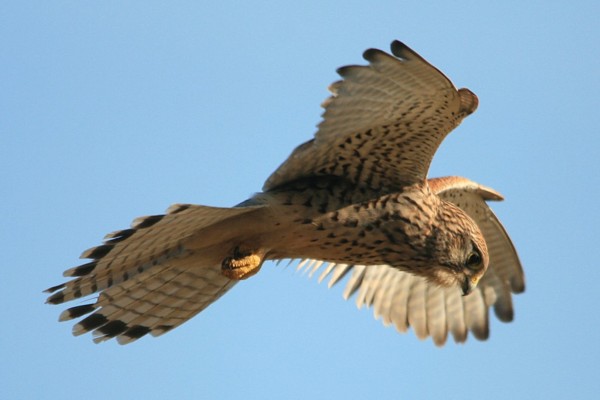 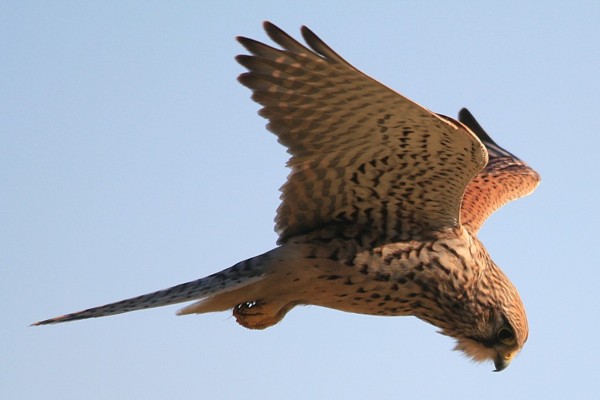 Here are some Waxwings taken in Prescot on 23rd February. 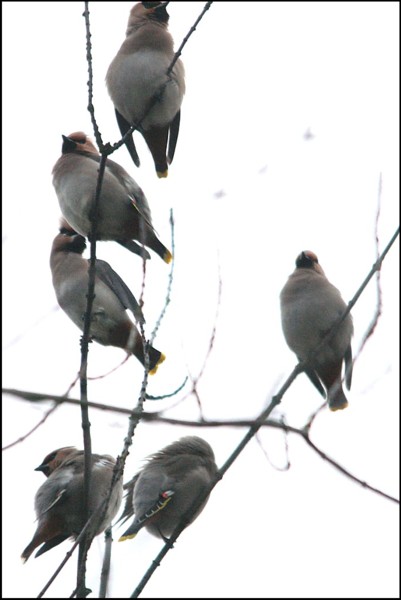 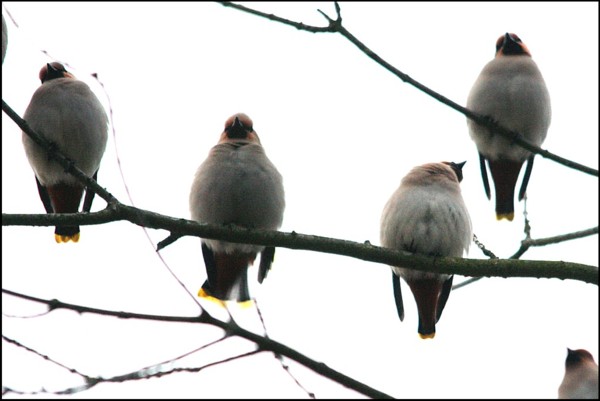 On 24th February he spotted a Heron at Glasson Dock on the Lune estuary. 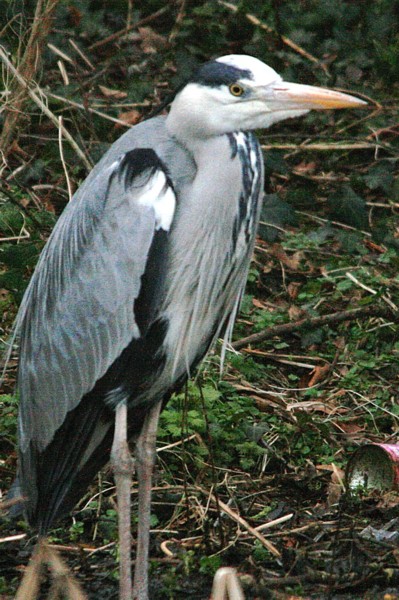 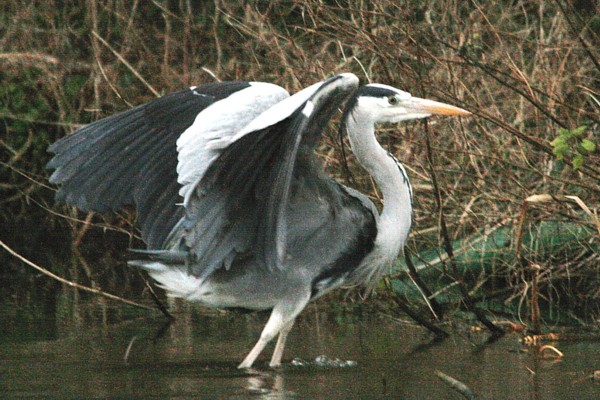 At Sizergh Castle on 13th March he photographed a Dipper, a Grey Wagtail, a pair of Goosanders, a Redwing and a Red Kite. Here’s the Dipper. 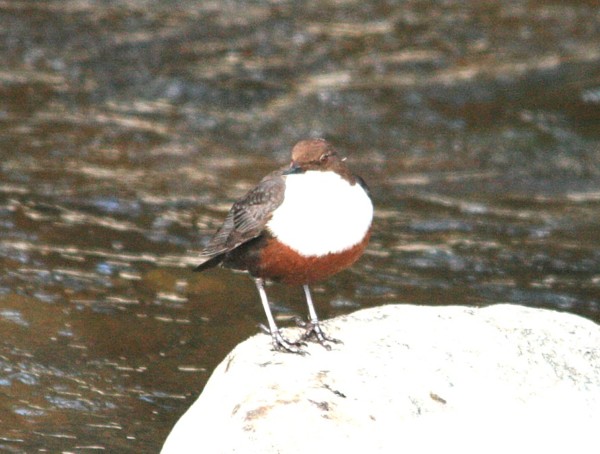 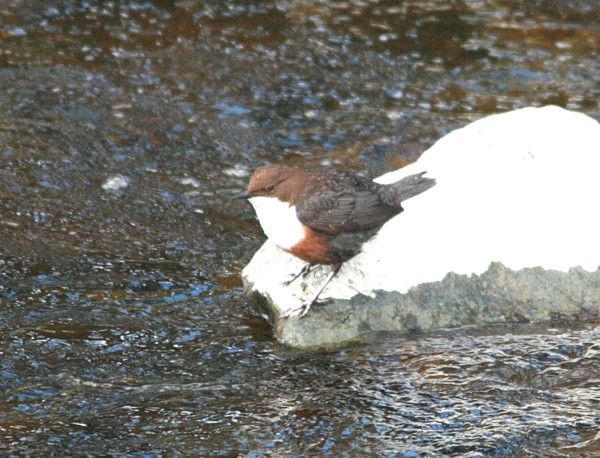 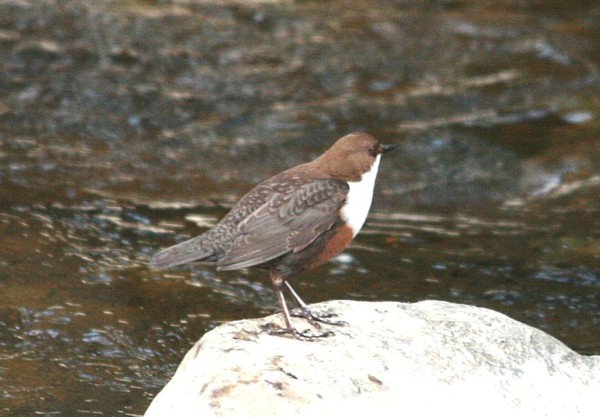 And here’s the Grey Wagtail. 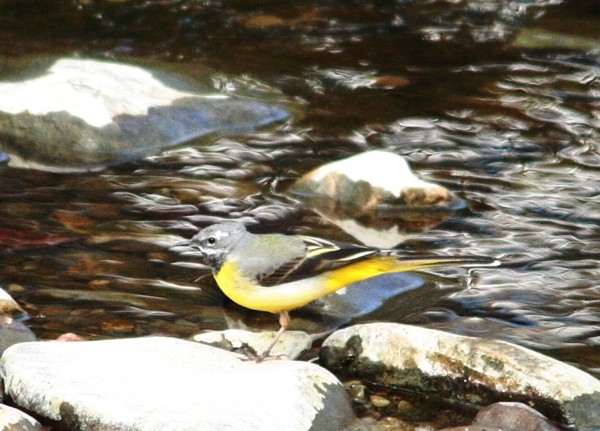 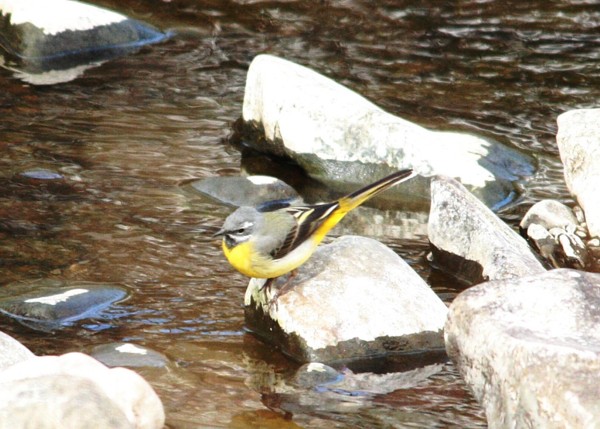 The male Goosander has a dark green head while the female has a red one. 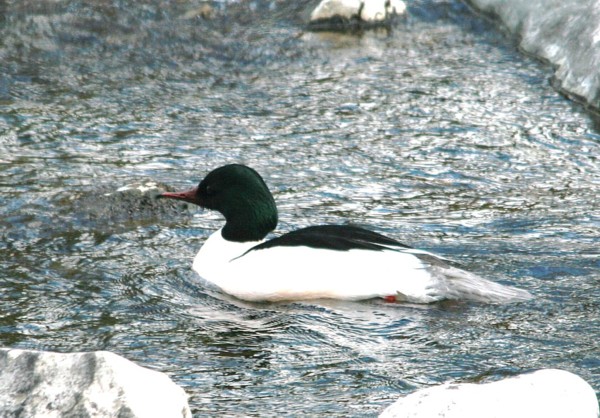 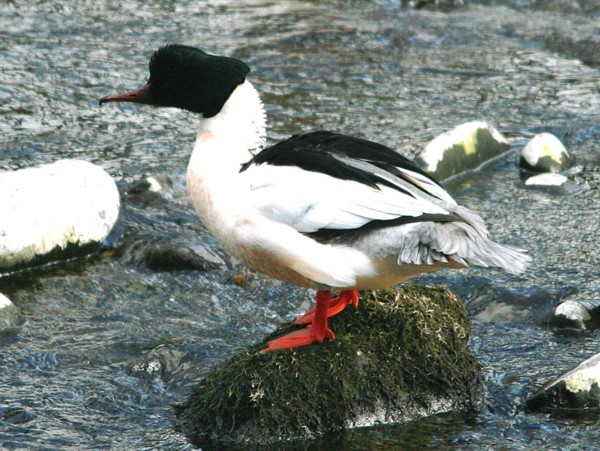 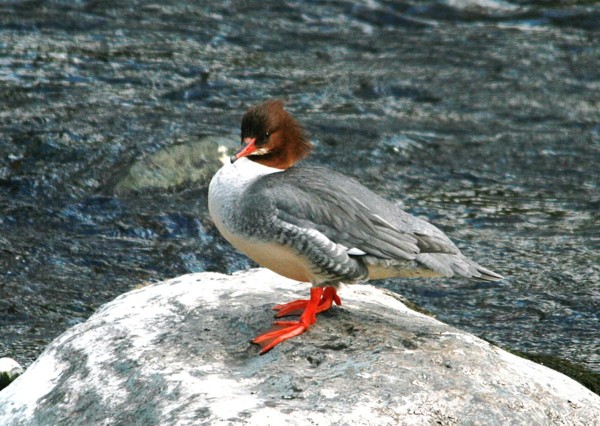 Here’s the Redwing with its very pronounced white eye-stripe. 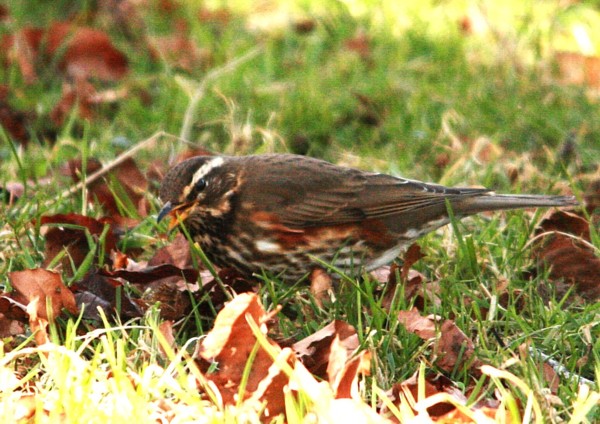 And lastly, here’s the Red Kite. It’s the one described in Sabena’s post of the visit, with wing tags – left wing orange and right wing red. Its tail is looking quite raggedy. 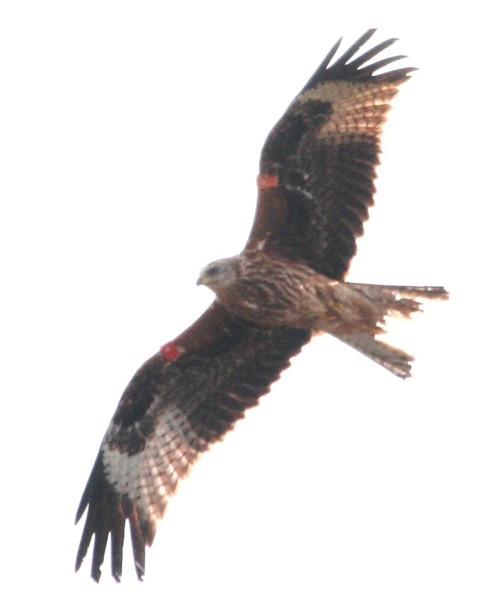 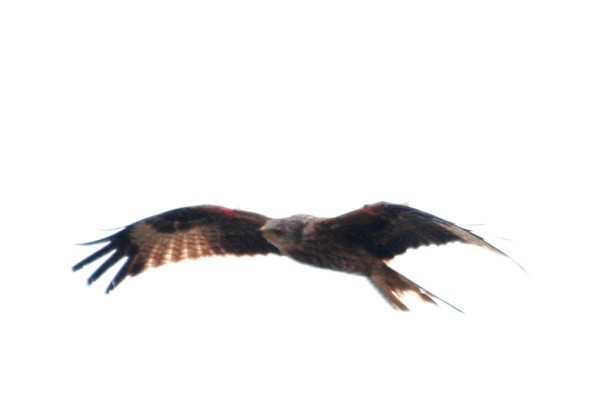 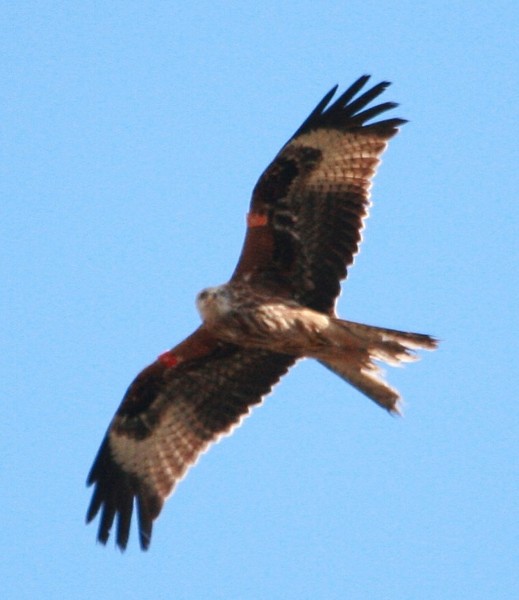