Posted on September 15, 2012 by Sabena Blackbird 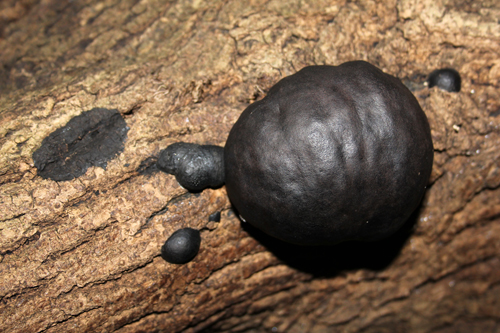 Interesting Ferns included Hart’s-tongue Fern Phyllitis scolopendrium and Broad-leaved Buckler Fern Dryopteris dilatata. The leaves of one of the Horse Chestnut Trees were beginning to turn red  it is predicted to be a great year for autumnal colours! Other Trees of note included Small-leaved Lime Tilia cordata and European Hornbeam Carpinus betulus with its distinctive seeds. 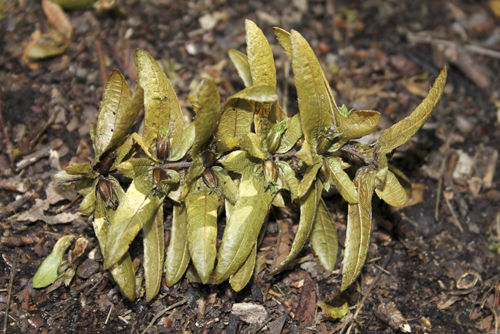 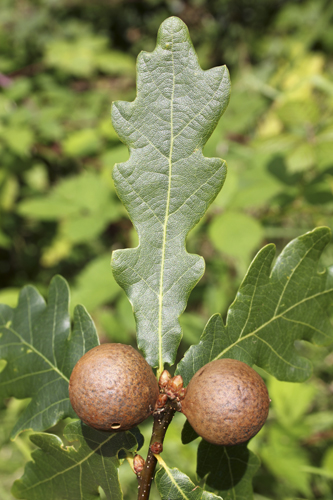 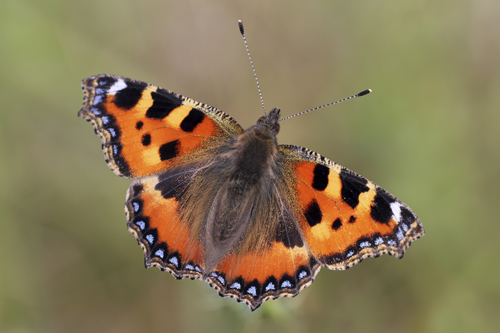 A couple of Micromoth species enjoying the Common Ragwort Senecio jacobaea  Nettle-tap Anthophila fabriciana (a common species sometimes found in large numbers around Nettles Urtica dioica, the larval foodplant) and the Apple Leaf Skeletonizer Choreutis pariana (so-called because of the larva’s habit of eating away the parenchyma from the upper surface of leaves of the foodplant Malvus sp. resulting in a skeleton leaf appearance) 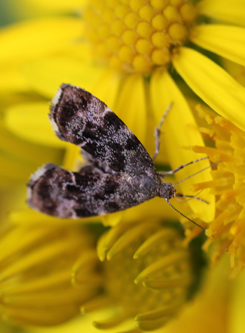 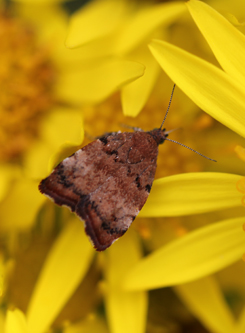 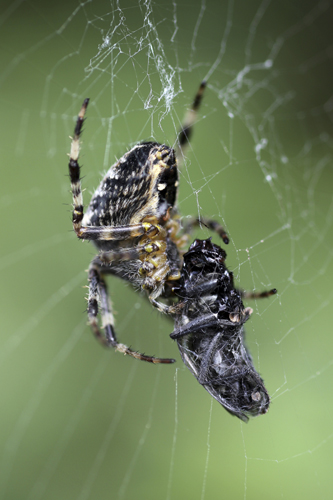 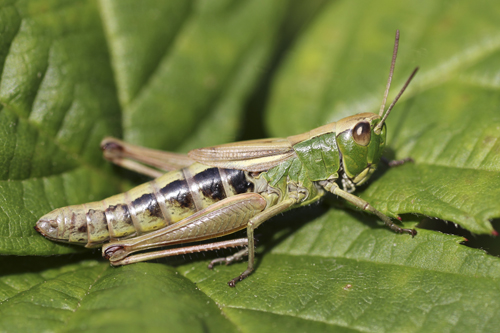 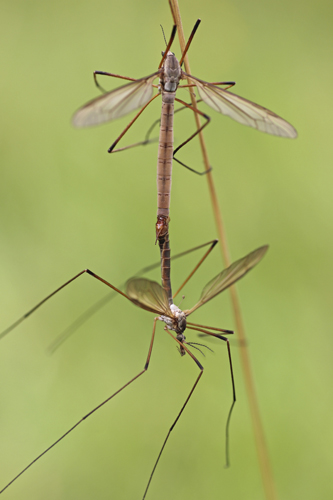