To get to Churchtown, take the train to Southport then the 49 Crossens bus from Lord Street to Churchtown village, in the parish of North Meols. This Meols is pronounced “Meals”, whereas the one on the Wirral is “Mells”. It was a bright and sunny day, but just a little cooler than yesterday’s scorcher at Freshfield Dune Heath. 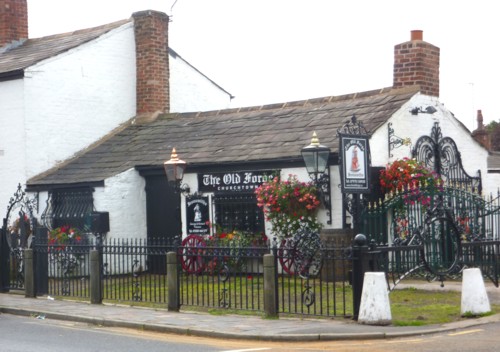 Many of the thatched cottages have amusing straw birds on their rooflines. 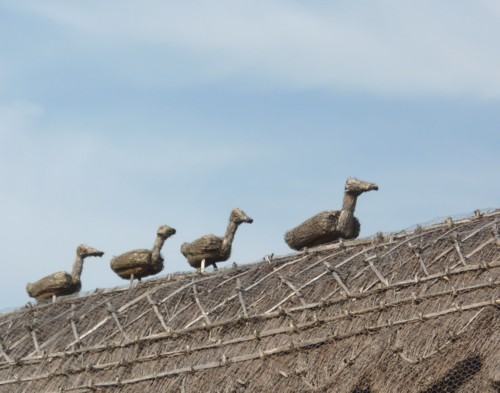 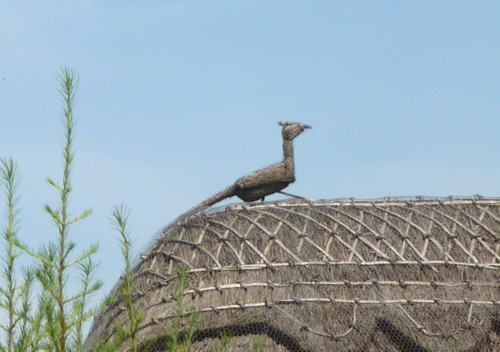 In North Meols Civic Garden there were about half a dozen Small Tortoiseshells on the Valerian by the church wall, and in the Botanic Gardens there were yet more of them on the Verbena in the ornamental beds. No Peacocks or Red Admirals, though. 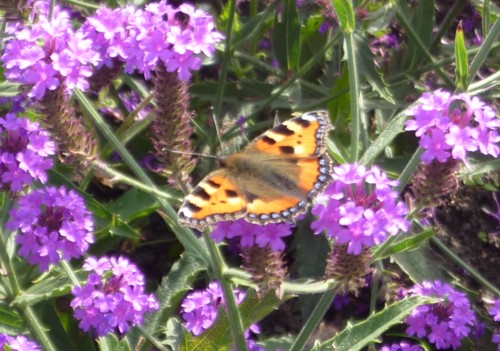 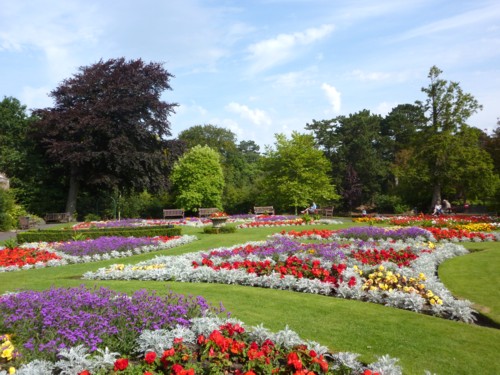 The bicycle stands in the Botanic Park are shaped like penny-farthing bikes, and we saw the best wood sculpture we’ve seen for a long while  a dragon curled around a log. 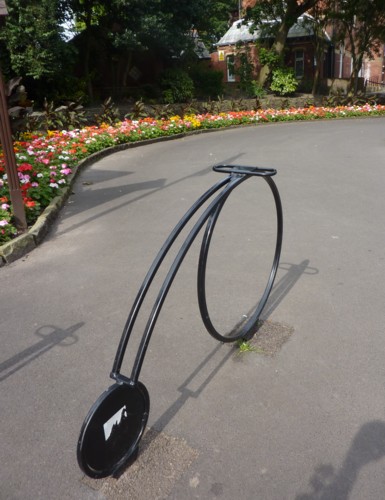 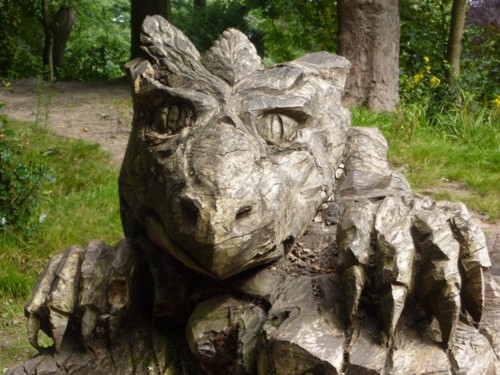 There were Mallards and Black-headed Gulls on the lake, and a Mute Swan pair with five big grey cygnets. A passer-by told us the pair had been just as successful with last year’s brood, and that the RSPCA (she thought) come in the autumn and take the young ones away. No sign of leg rings on any of them.

In the Aviary were several ornamental pheasants: a Golden Pheasant sulking in a corner, a Lady Amherst Pheasant, and a Silver Pheasant. They also had Peacocks, a Cockatoo and a Grey Parrot. 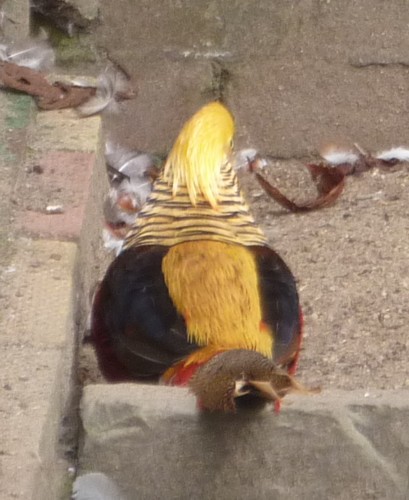 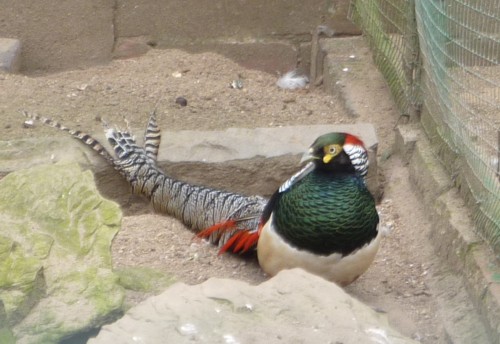 As it was Heritage Open Day, St Cuthbert’s church was open. Near the path was a wonderful old gravestone bearing a skull and crossbones and the words “Death, how terrible thy approach.” No dates on it, but it’s probably from the eighteenth century. 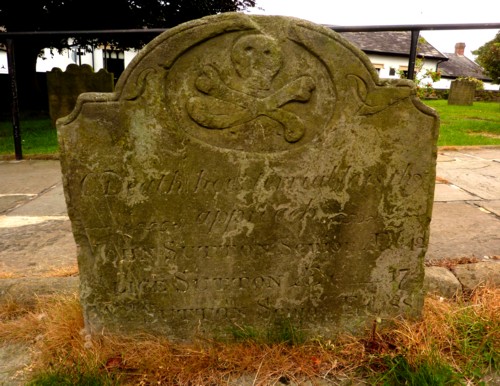 Of particular interest to us inside the church was the memorial on the wall next to the pulpit, to Thomas Fleetwood, the man who drained Martin Mere. 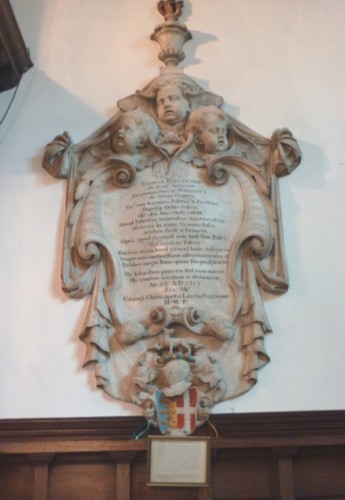 The memorial  inscription is in Latin, but there is a helpful translation on a sign below it.
“Thomas Fleetwood of Bank, Esquire, born of Staffordshire stock and of excellent lineage, a man truly honourable, refined and pleasant, and a favourite in this district, wished to have his bones laid here to rest. Having carried a drain to the sea hard by, he converted the immense Martin Mere into firm, dry land, a task which his forebears dared not attempt and posterity will scarcely believe. At no small expense and thinking of the public well-being rather than his own, he also erected a handsome bridge not far hence over an estuary. At length these labours done, he lay down and fell asleep, all too soon, on April 22nd 1717, at the age of 56. In sorrow, Letitia Fleetwood placed this memorial to her beloved husband.