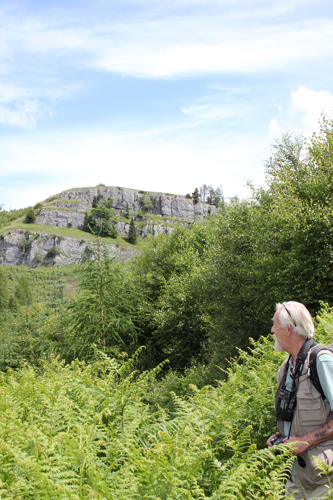 Chris Butterworth, David Bryant and I made an early morning decision to head out to Llangollen. After alighting from the infamous X94 bus we took a taxi the short distance to Worlds End. We walked up the lane towards the weir before continuing along the Offas Dyke Path which follows the limestone Eglwyseg Escarpment before dropping back down into Llangollen. 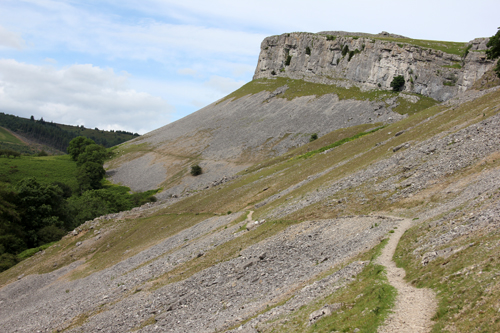 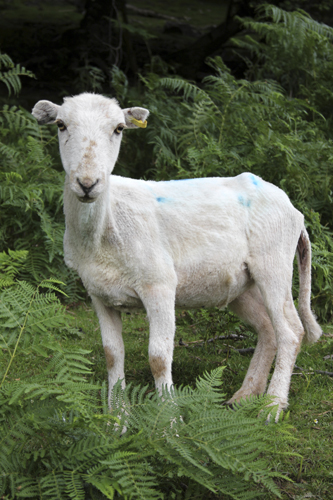 Rabbit Oryctolagus cuniculus was the only mammal excluding the numerous Shaun the Sheep. Butterflies and Moths included: Small Pearl-bordered Fritillary Boloria selene that were flighty and frustrated me as I tried and failed to get a shot, Speckled Wood Pararge aegeria, Ringlet Aphantopus hyperantus including one individual whose wings were all crumpled usually caused when it is hot and they dry too quickly after emerging, Small Heath Coenonympha pamphilus, Cinnabar Moth Tyria jacobaeae. A few Snails were noted with a number of Wrinkled Snails Candidula intersecta on the leaves of Dog’s Mercury Mecurialis perennis, a Cellar Glass Snail Oxychilus cellarius underneath a rotting log and a few Brown-lipped Banded Snail Cepaea nemoralis.Insects included Early Nesting Bumblebee Bombus pratorum, Mountain Bumblebee Bombus monticola, Buff-tailed Bumblebee Bombus terrestris, Sexton Beetle Nicrophorus sp. and a Spider Hunter Wasp Pompilidae sp.

A couple of Galls were noted on Common Alder Alnus glutinosa leaves:  Blister Galls caused by the Mite Eriophyes laevis and a Gall caused by the fungus Taphrina tosquinetii which can swell the leaf up to twice its normal size. 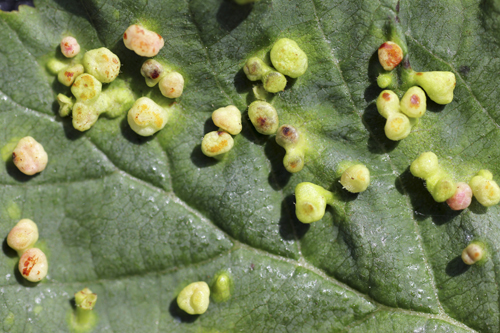 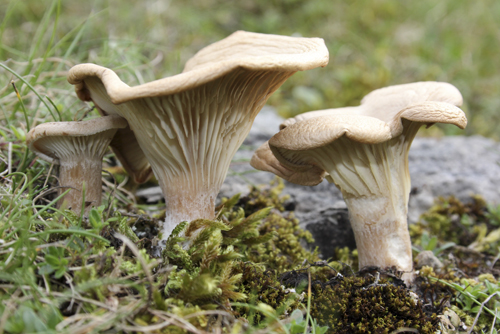 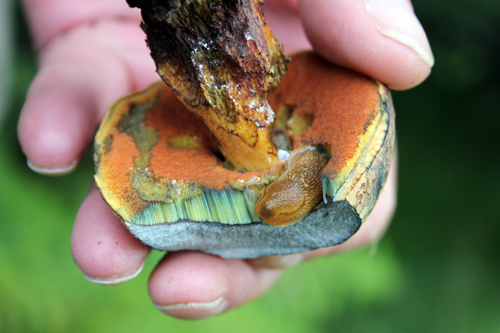 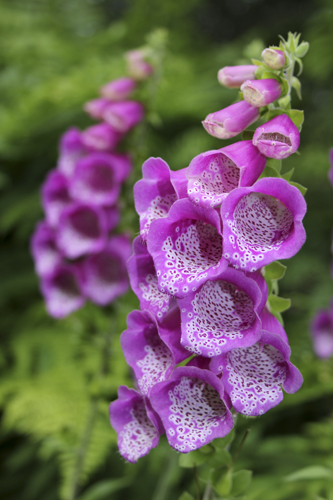 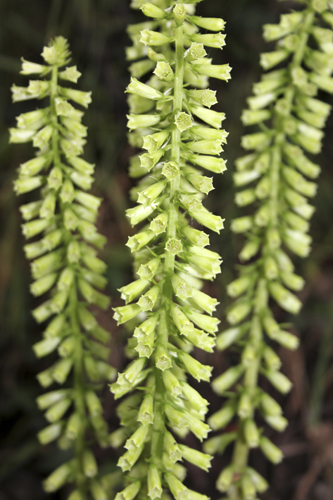 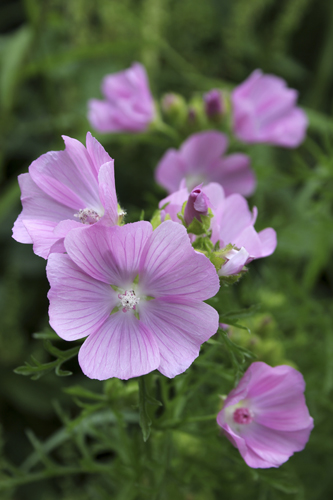