Posted on September 20, 2010 by Sabena Blackbird

I headed along to Freshfield on the 18th September 2010 and had a route around the small wood beside the dune heath before crossing the railway and continuing down the Old Fishermans Path. A few smurf house fungi around, most of the Fly Agarics Amanita muscaria had lost their spots from the rain but I managed to find a cute newly emerged one and another hiding amongst a tangle of brambles that were quite fresh and spotty. 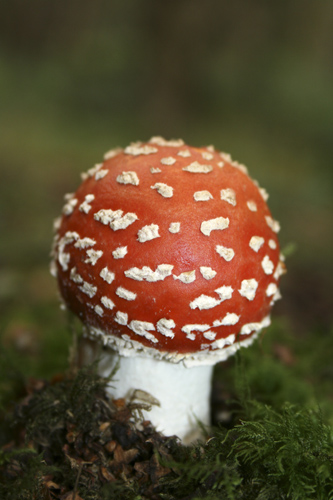 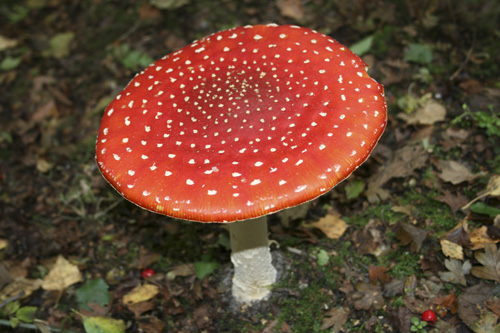 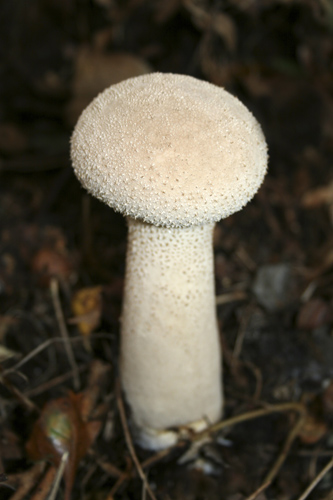 Good numbers of Brown Birch Bolete Leccinum scabrum which can look similar to Penny Buns Boletus edulis but have dark squamules on the stem. 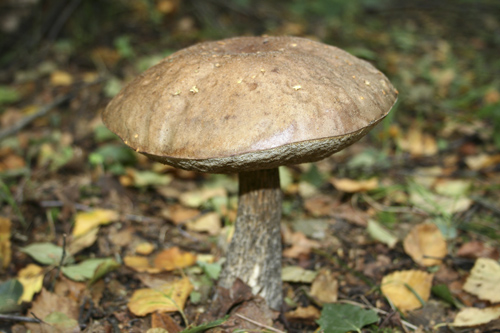 On a pine stump was yet another Slime Mould, the orange coloured Tubifera ferruginosa. The individual sporangia or spore bearing structures are all tightly packed together. 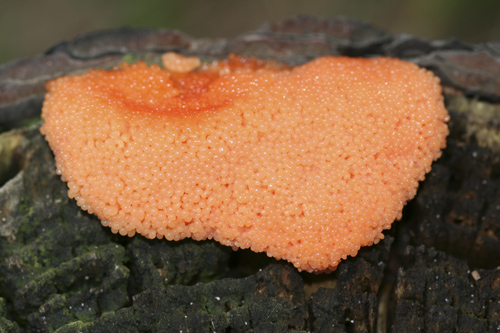