Tony Carter reports: A cool day for the North West Fungus Group foray. Although conditions were dry there were still plenty of fungi to be found. This is a very new piece of woodland, planted on the site of the old colliery and the ground is more acidic than other local sites, so it was interesting to discover what species it might support.

Starting in the car park we found a large patch of Lactarius pubescens (Bearded Milkcap). This species was growing just about everywhere a pine tree grew. Further along the path we came across a close but more colourful relative, Lactarius torminosus (Wooly Milkcap) that prefers birch woodland. This was quickly followed by another pine lover, Lactrius deliciosus (Saffron Milkcap). 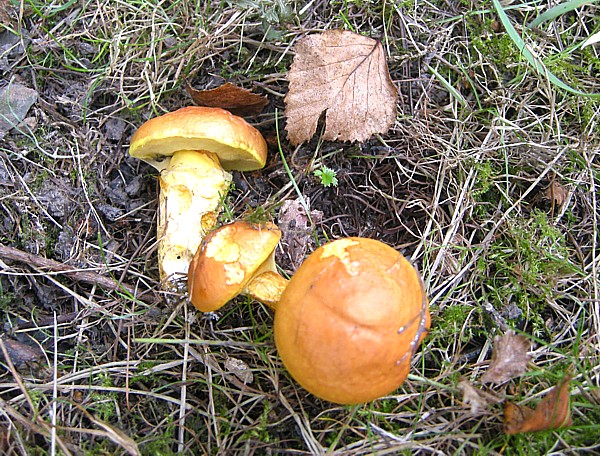 We identified a lot of the more common fungi such as Amanita muscaria (Fly Agaric)and rubescens (Blusher), Lactarius turpis (Ugly Milkcap) and glyciosmus (Coconut Milkcap)and quickly had recorded over fifty species including a number of grassland fungi such as waxcaps and puffballs such as a very large Lycoperdon excipuliforme (Pestle Puffball). Also a lone Helvella lacunosa (Elfin Saddle). 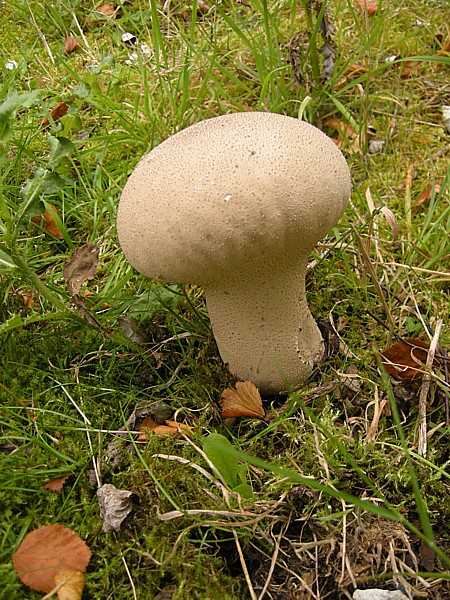 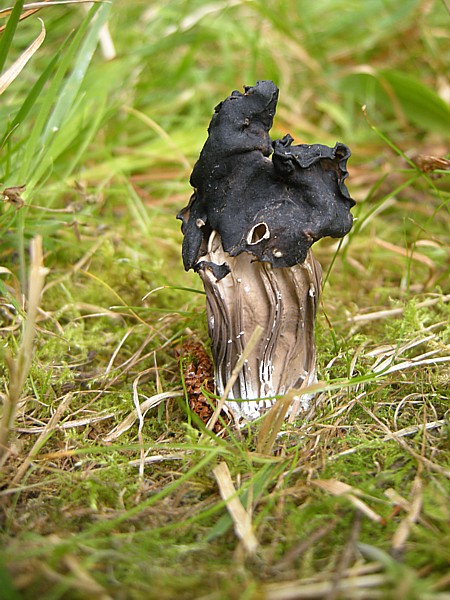 The most interesting finds were of Cortinarius, a difficult genus to identify even with a microscope. Fortunately these had very clear distinguishing features, Cortinarius trivialis (Girdled Webcap) and Cortinarius alboviolaceus (Pearly Webcap). 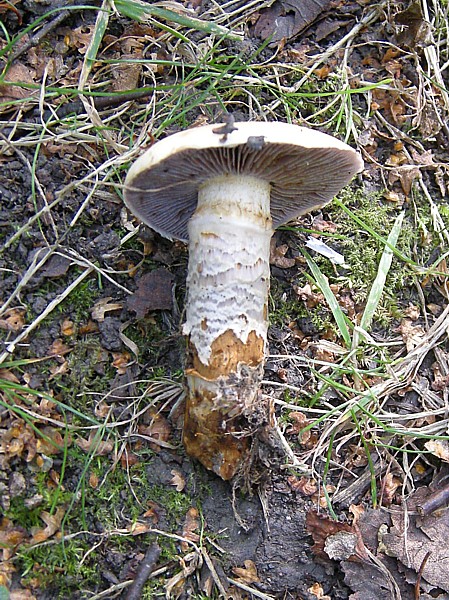 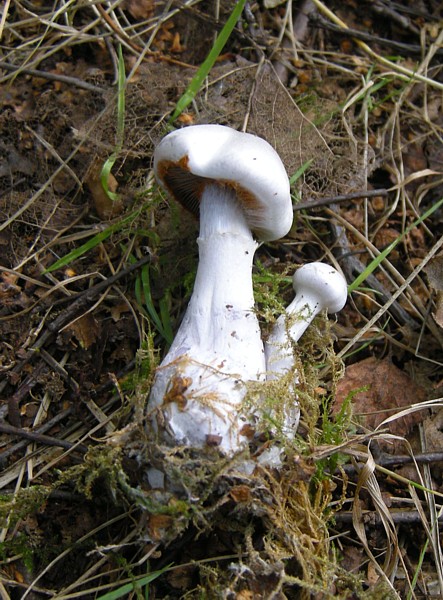 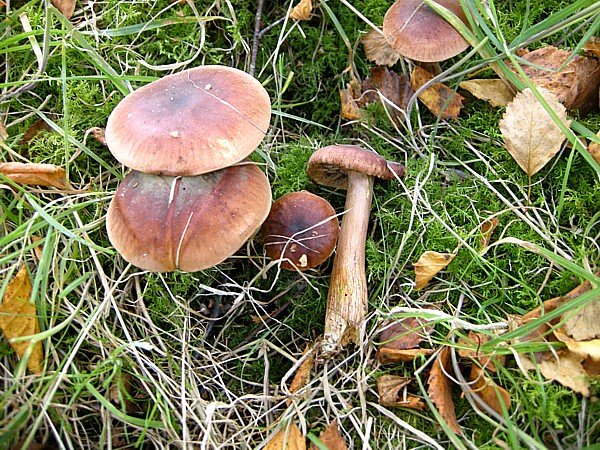 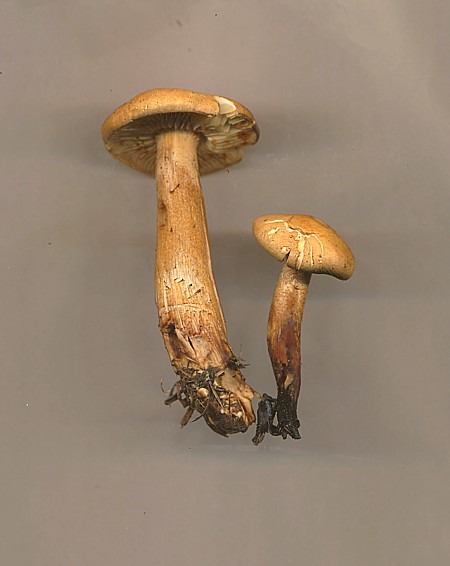 Considering that this land was only reclaimed in the late 1990s, we were surprised by the diversity and numbers of fungi that could be found. If we had been able to visit a week earlier, before it got so dry, we would have found even more.