The two Dave’s, Jim Hughes, Chris Butterworth and I joined members of the North-west Fungus Group for the Ken Jordan Memorial Fungal Foray at Ainsdale led by Tony Carter. In the undergrowth beside the Natural England Warden’s office we found a large but decayed Fly Agaric Amanita muscaria and a Blackfoot Polypore Polyporus leptocephalus (formerly P. badius). 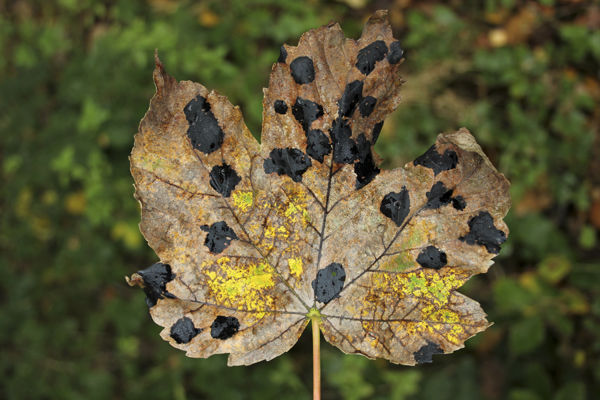 Sycamore Tar Spot Rhytisma acerinum covered the Sycamore Acer pseudoplatanus leaves and a long row of Dead Moll’s Fingers Xylaria longipes similar to Dead Man’s Fingers Xylaria polymorpha but with long distinguishable stipes was growing on its favourite substrate a fallen, moss covered branch of Sycamore. In the field that is occasionally grazed by sheep we found Shaggy Scalycap Pholiota squarrosa growing at the base of a tree. 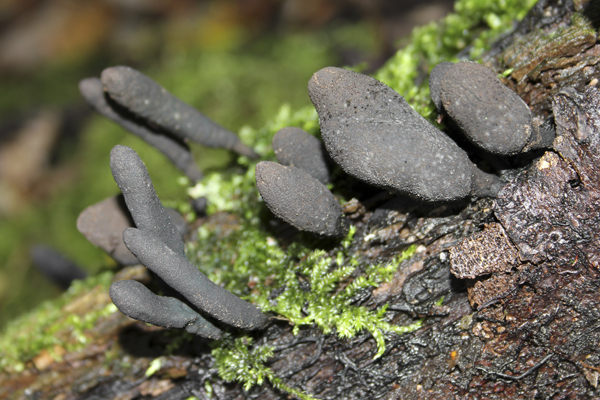 We wandered to the area around the pond finding an impressive collection of Glistening Ink Cap Coprinus micaceus growing on a fallen log. 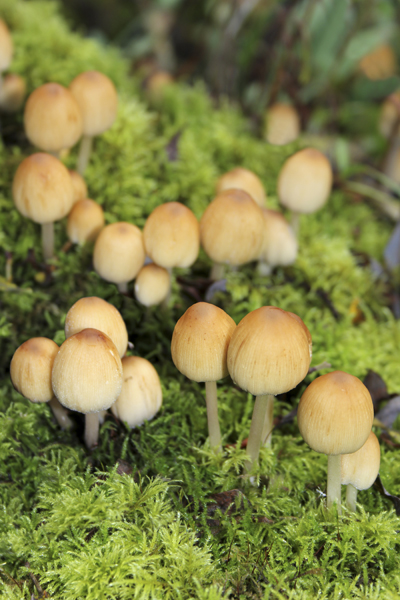 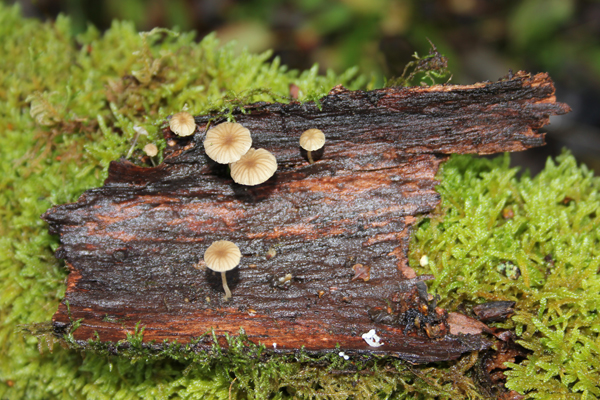 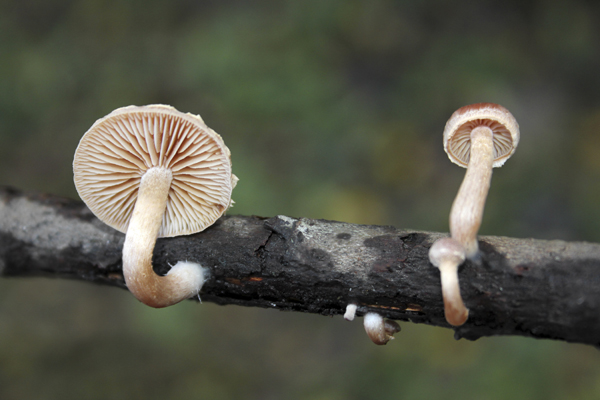 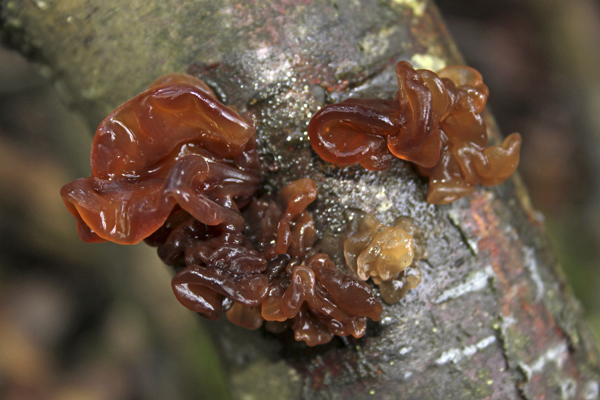 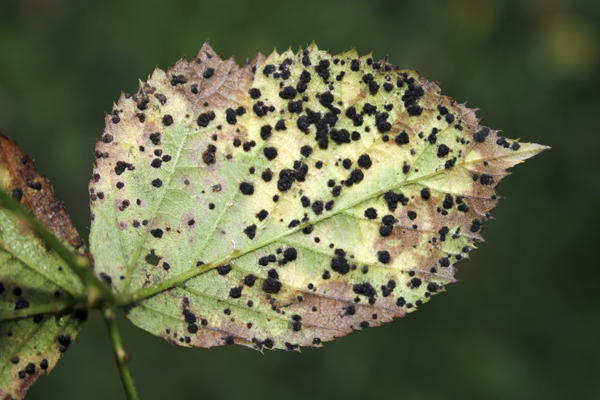 Next there was a treat with Scarlet Caterpillar Fungus Cordyceps militaris this red finger-like fungi is about 2cm tall and is a type of entomopathogenic fungi which parasitises the buried pupae of moths and butterflies. Also noted Slender Club Macrotyphula juncea whose thin 4-5cm beige fruitbodies project from the leaf litter or a buried twig. 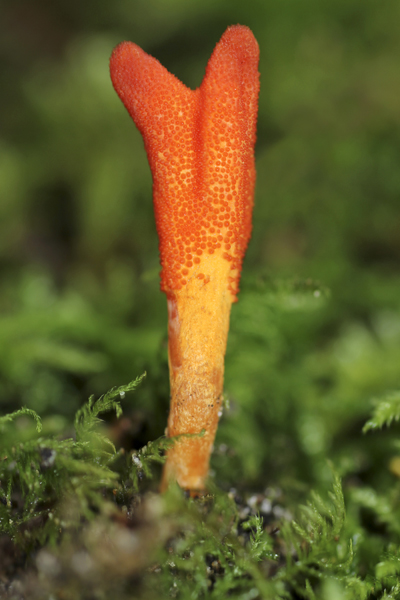 After a spot of lunch and watching a Red Squirrel Sciurus vulgaris scurrying around in a nearby tree we headed towards the pine woods behind the Warden’s outbuildings briefly stopping to note Deer Shield Pluteus cervinus growing on the edge of the path and Blue Roundhead Stropharia caerulea growing on the small patch of grass outside the office. 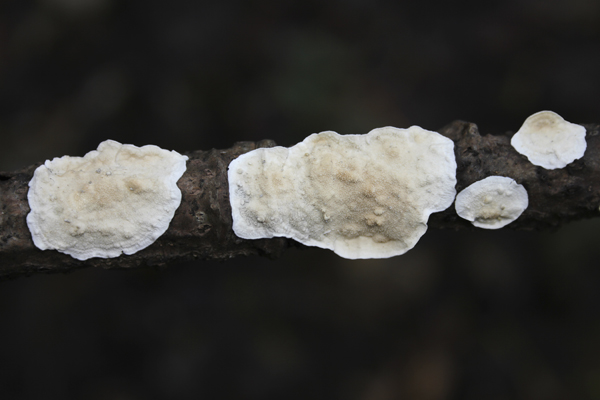 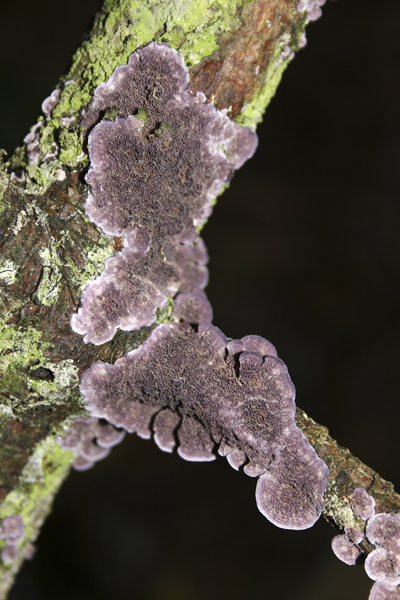 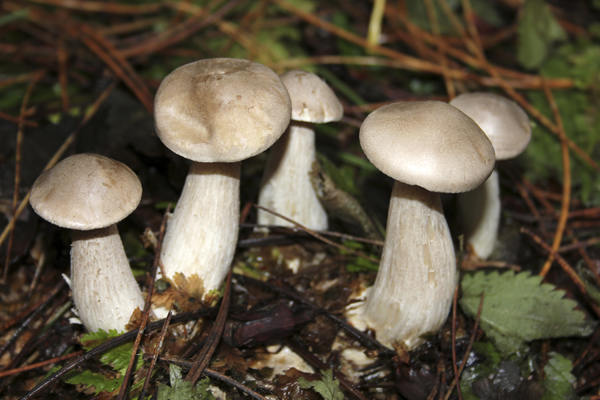 We briefly moved onto the dunes noting a collection of Earth Tongues Geoglossum sp. sticking out from the short dune grass – a sample was taken for microscopic examination as there are several similar species and later confirmed as Geoglossum cookeanum. Nearby was a Dune Waxcap Hygrocybe conicoides. 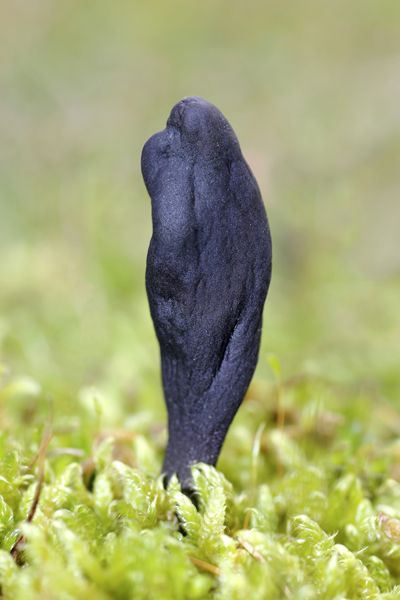 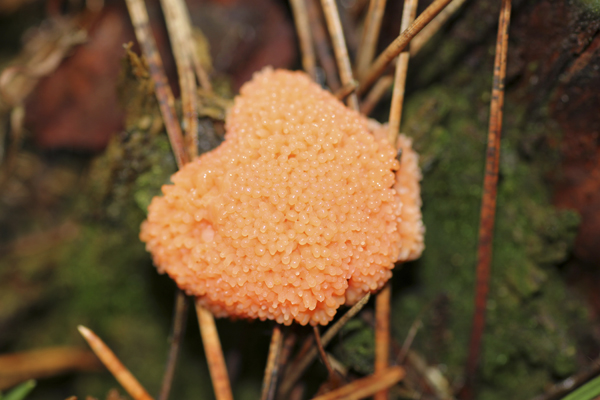 A great Fungi list for the day with some memorable species! Tony Carter let me know that 98 species were identified with six species new to the site recorded. None of them are unusual, just not previously identified. We spent a little more time in the conifer woods this time. He took a few specimens home to check the identification. He confirmed Flaming Scalycap Pholiota flammans on one specimen from the stem. It was a bit old and the cap had darkened and flattened. A fresh specimen would be quite spectacular. 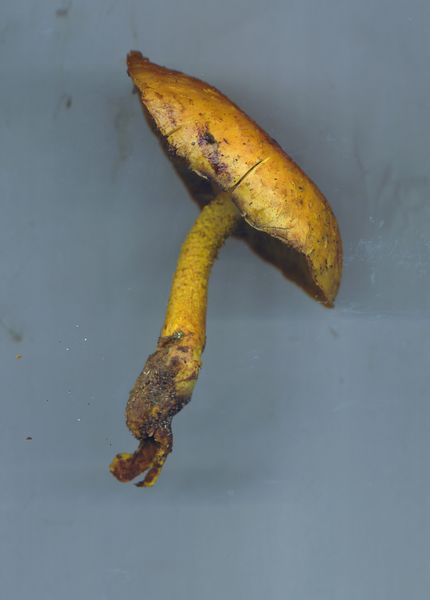 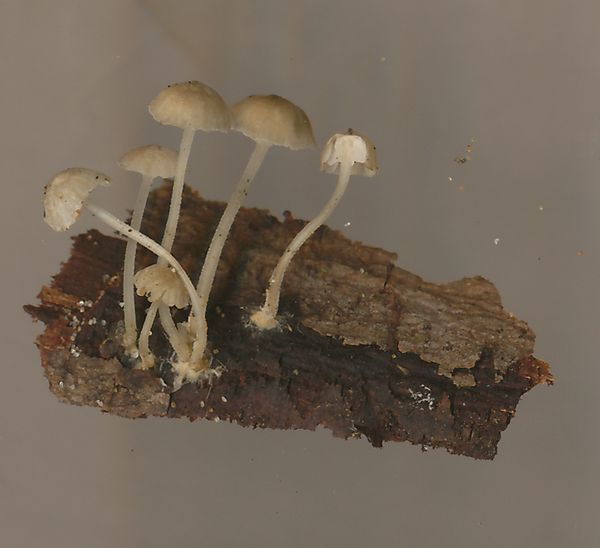 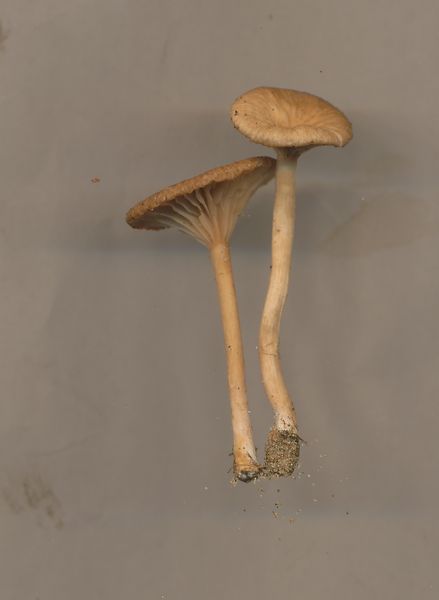