A return MNA Coach Trip to Stocks Reservoir lying within the Forest of Bowland Area of Outstanding Natural Beauty. We passed through the picturesque village of Slaidburn before driving through the south-west edge of Gisburn Forest managed by the Forestry Commision and parking in School Lane Car Park. The heavens had opened and after passing round maps most members quickly walked and spread themselves in the two bird hides overlooking the reservoir. En route to the hides I noted Greater Stitchwort Stellaria holostea, Common Bugle Ajuga reptans, Water Avens Geum rivale and Bluebell Hyacinthoides non-scripta. Half a dozen Great Crested Grebes were joined by Greylags with goslings, Canada Geese, Lapwings, Oystercatcher, Little Ringed Plover, Common Sandpiper, Curlew, BHG and LBBGs with DaveB & co seeing a Sanderling flying by. Sand Martins, Swallows and a couple of House Martins were zipping around. 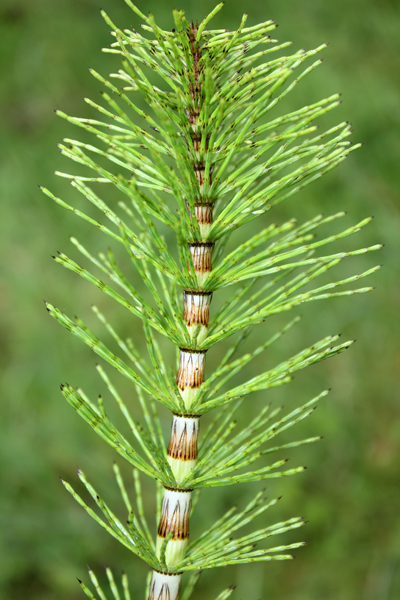 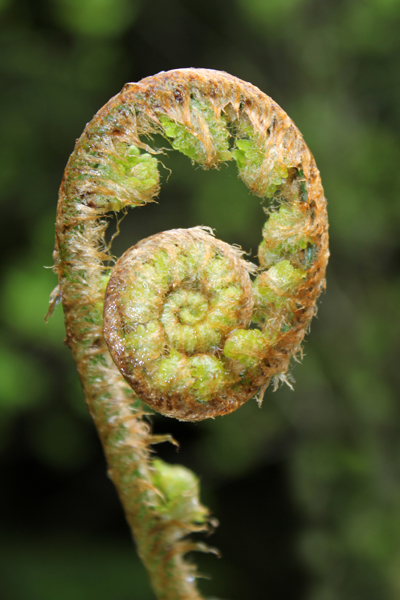 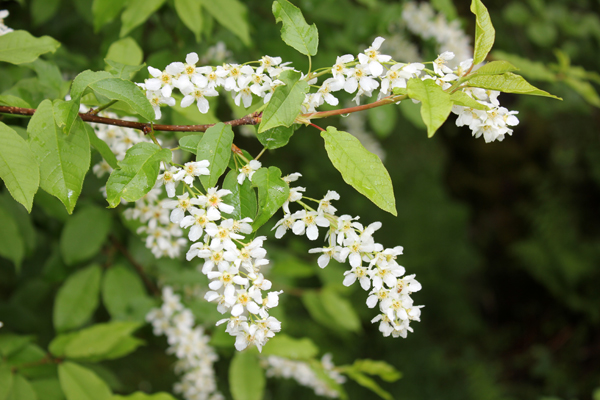 Richard Surman saw a Kestrel near the dilapidated stone building that is all that remains of Birch Hill Farm, and as we wandered down the track through the forest edge a few buzzing Redpolls flew overhead. We wandered through a soggy meadow, a few tiny flowers of Heath Speedwell Veronica officinalis in evidence and over Lock Bridge crossing over Hasgill Beck before up onto the fell passing Swaledale Sheep their associated dung attracting Yellow Dung-fly Scatophaga stercoraria. Jackdaws and Carrion Crows along with BHGs were visible on the fell; Curlews were flying around calling their plaintive cry, a distant Buzzzard, Meadow Pipits and Skylarks singing and the odd Oystercatcher piping. 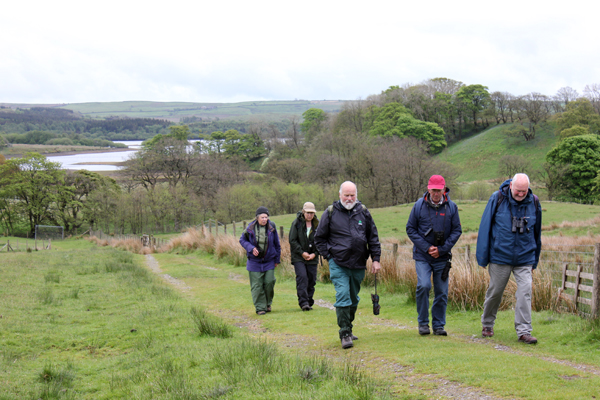 Swarms of dangly legs St Mark’s Fly Bibio marci followed us as we climbed. In a patch of Common Nettles Urtica dioica was a lone Nettle-tap Moth Anthophila fabriciana and our driver pointed out the orange clusters of Nettle Rust Fungi Puccinia urticata. On the nearby stone wall were a few inch long black Caterpillars with a faint orange strip along their side. We admired a Tree which had a large knobbly and gnarled base, eventually deciding it was two conjoined Trees probably Ash Fraxinus excelsior that was only beginning to come into leaf and Hawthorn Crataegus monogyna. 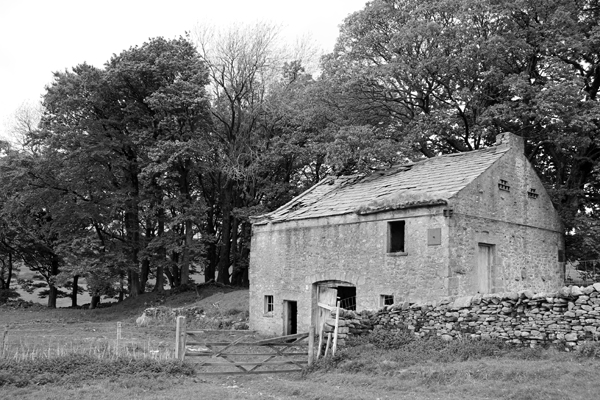 We stopped at the atmospheric derelict house and barn of New House Farm before deciding which route to take. A few members headed back with the remainder continuing along the track before dropping down a wooded vale and again out onto farmland. A couple of Grey Wagtails flew overhead, perching on wires near a fast flowing stream, a couple of Snipe put on quite a show with their winnowing or drumming display flight – the sound produced by the vibration of the modified outer tail feathers. Calling Curlews, Lapwings and Oyks were joined further along the track by two calling Cuckoo and a chiswicking Pied Wagtail. Common Dog-violet Viola riviniana and Common Bird’s-foot-trefoil Lotus corniculatus were flowering in the swarthy verge. We could hear Redstart and it wasn’t long before we located a superb male perched on electricity wires. 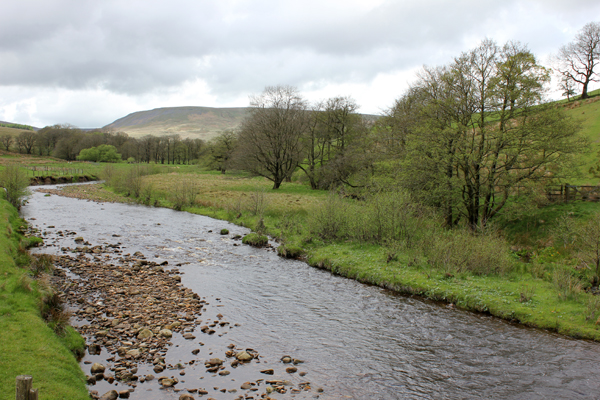 We descended a field and a fancy stone slab path led us down to a wooden footbridge crossing the River Hodder adding Blue Tit to the day’s tally before climbing up to the ruins of New House Farm again, a Raven croaking overhead. On entering the Forest again during the return walk back I had two rattling Mistle Thrushes. Corpse of the Day went to Harry Standaloft’s find of a dead Common Newt Triturus vulgaris that had a damaged tail. 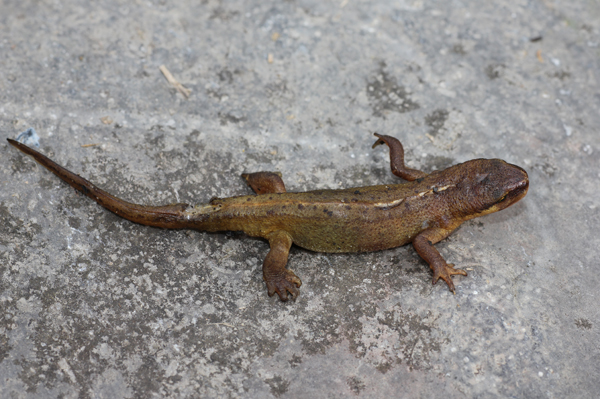 John Clegg and co had watched a female Goosander with 10 ducklings – four were riding on their mothers back with a few of the others desperate to clamber on. They also noted a male Red-breasted Merganser. Close to the Coach eight or so Black and Red Froghoppers Cercopis vulnerata were sat amongst some shrubs. 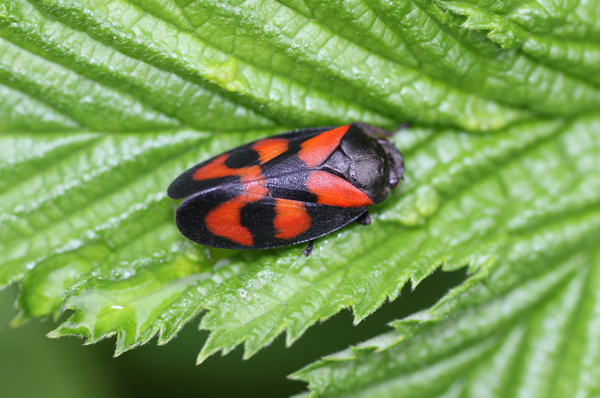