This was the first meeting of the Sunday group this year, but since it was raining hard when we met, we decided not to go any further afield. We retreated from the weather into the Walker Art Gallery, where we saw all the usual classics – Henry VIII, “When did you last see your Father”, “The Death of Nelson” and an exhibition of early Hockney paintings. Sadly, Philistines that we are, we were most charmed by this eccentric musical instrument. 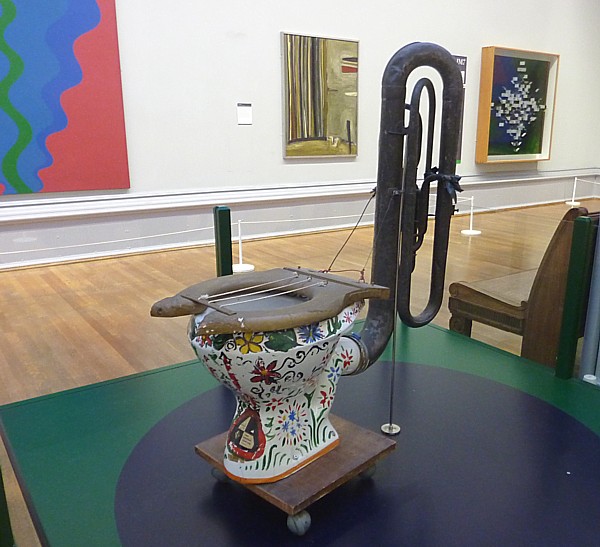 Called the “Loophonium”, it was designed and made by Liverpool musician, broadcaster and humorist, Fritz Spiegl, and was regularly played at the Liverpool Philharmonic April Fool Concerts in the 1950s, 60s and 70s. The Gallery invites the visitor to press a button, at which the Loophonium plays “Frère Jacques”.

We went into the World Museum to have our sandwiches in the indoor picnic area on the 4th floor, then visited the Clore Natural History Centre. We put an MNA leaflet on their notice board. The Centre has many fascinating exhibits including the following. 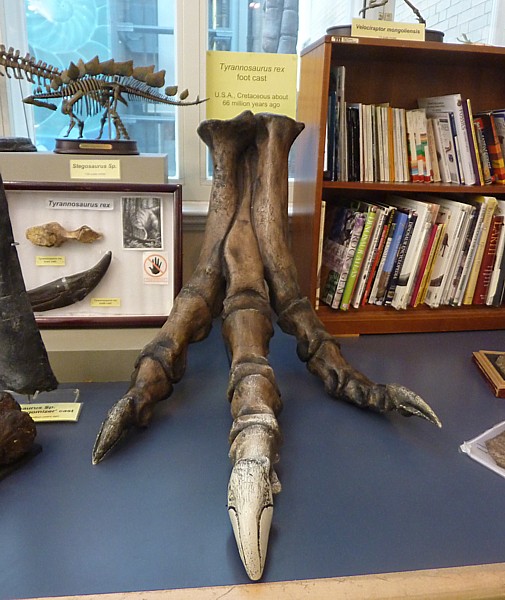 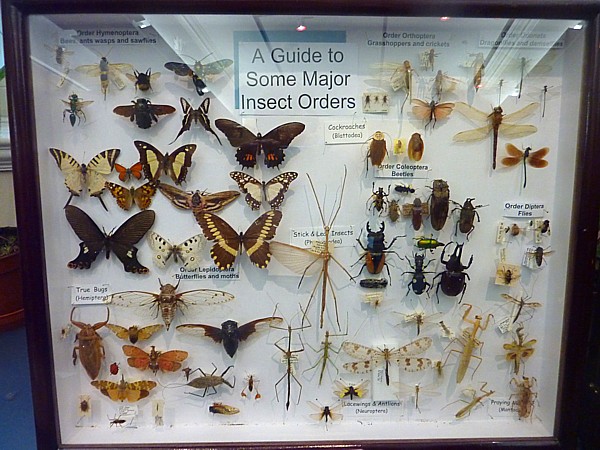 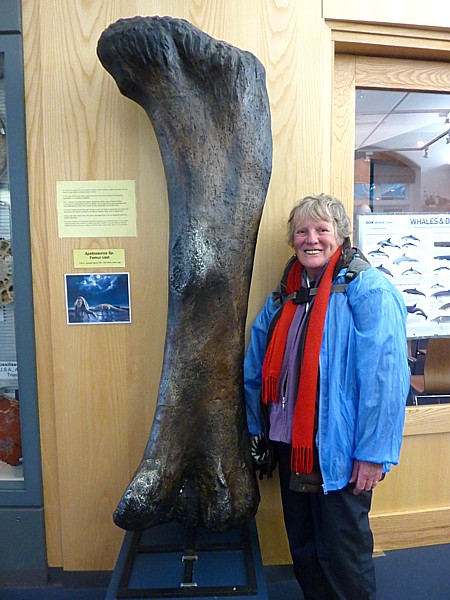 Cast of the femur of an Apatosaurus, Jurassic, about 150 million years ago (with Olive for scale) 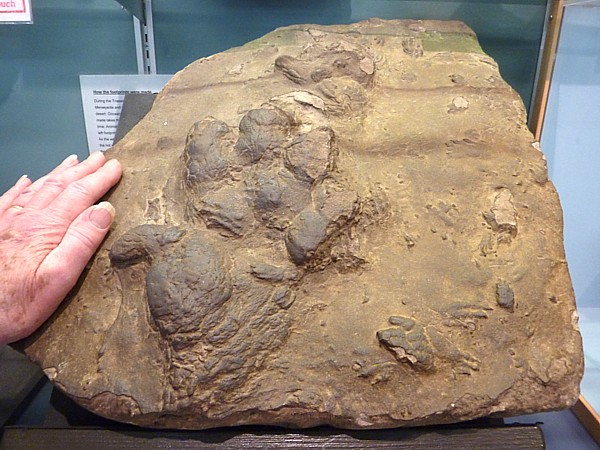 Fossil footprint of a Chirotherium, found in Storeton Wirral 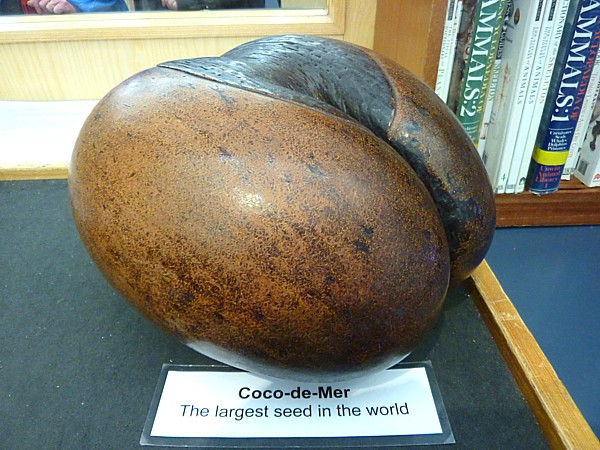 Seed of the Coco-de-Mer, Lodoicea maldivica, endemic to some islands in the Seychelles 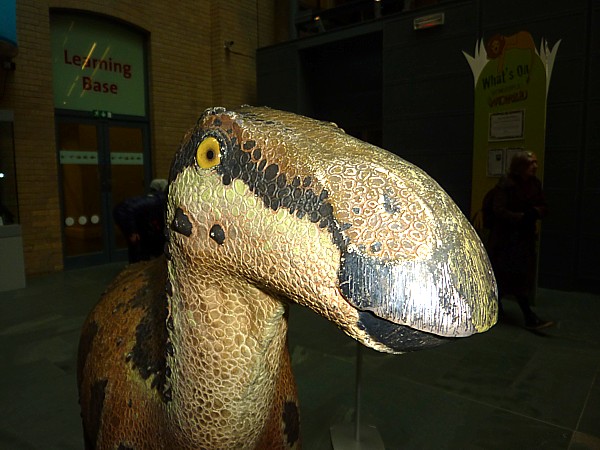 Model of a young Iguanodon from the Museum lobby

It was dry when we emerged, so we had a browse around St John’s Gardens.  The bulbs in the flower beds are well advanced. 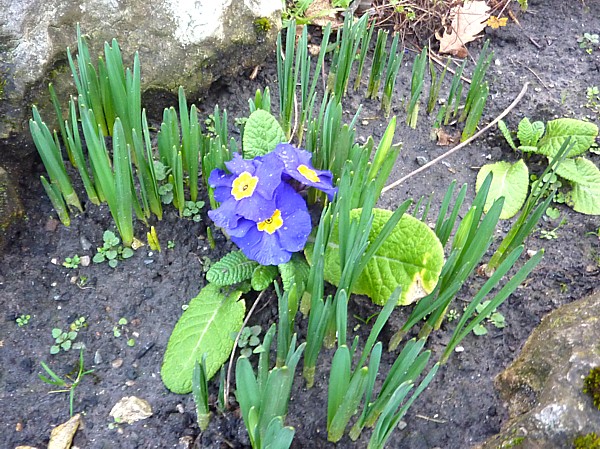