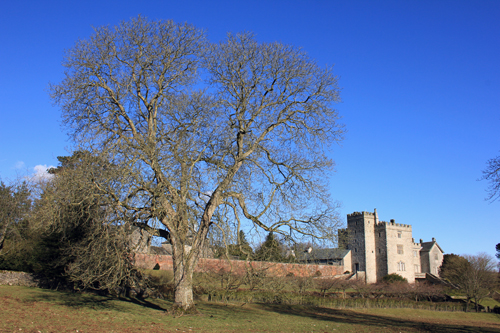 An early start on this cold, bright and sunny morning with Mike Barrow at the wheel, Chris Derri, the two Daves and I headed up the M6 to Cumbria and our first destination Sizergh Castle. Our target bird was Hawfinch which favour the car park area and feed on the Hornbeam tree casts and sprinkled bird seed. They are best seen in winter when the leaves are not fully out on the trees but they can be unpredictable. Today was one of those days. Along with a small contingent of other birders we scanned the trees  plenty of Chaffinches, a pair of Bullfinches, Goldfinch, Greenfinch, Blue and Great Tits, Nuthatch, Robin, Wren, Dunnock and Tree Sparrow all put in an appearance but no Hawfinches. 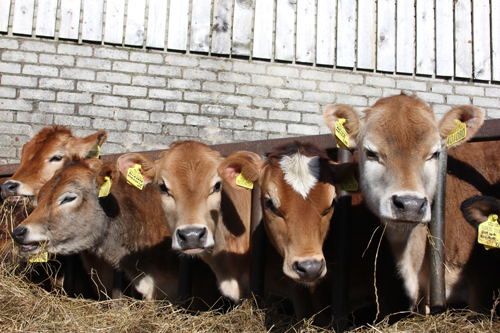 We walked up the track towards Holeslack Farm passing through a field of pregnant ewes looking round bellied enough to drop their lambs at any minute then alongside a barn of young calves munching their way through mountains of hay. The track passed a sunny wooded slope where we noticed our first Snowdrops Galanthus nivalis, Dog’s Mercury Mecurialis perennis, Lesser Celandine Ranunculus ficaria, Wild Daffodil Narcissus pseudonarcissus and leaves of Ramsons Allium ursinum. To the rear of Holeslack Cottage we watched a Marsh Tit which gave its sneezy pitchoo call. Climbing up the farm track a Curlew uttered its plaintive cur-lee call and Mistle Thrush, Song Thrush and Fieldfares were seen feeding in a field close to the Parish Church of Saint John Helsington. 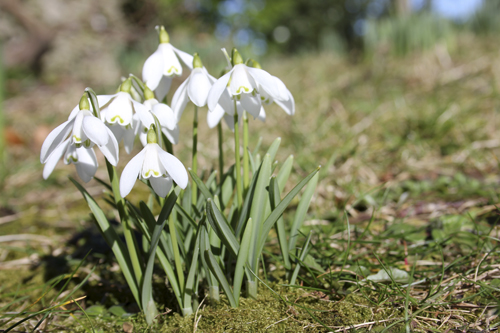 Snowdrops This grade II listed building afforded views of Whitbarrow Scar across the valley and Morecambe Bay to the south. We turned right beside the church and walked through the odd patch of fresh snow, one of which had deer tracks. Our Corpse Of The Day was a pair of Corvid wings minus the body. 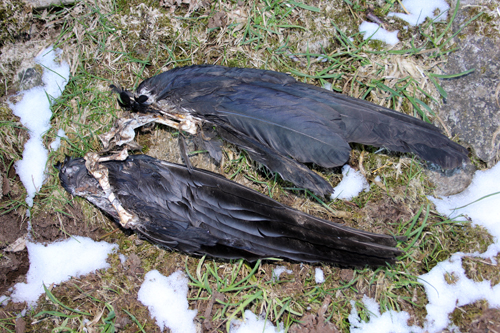 We dropped down the hill with fantastic views of the snow-covered Howgill Fells and Kendal. After dicing with death crossing the A591 dual carriageway we reached the River Kent which is a designated Special Area of Conservation, primarily as an important habitat for the endangered White-clawed Crayfish Austropotamobius pallipes. We peered over a bridge, icicles hanging down from the rocks on the river edge to watch a distant Dipper standing on a rock and a Grey Wagtail flitting around. The path continued beside the River and here we had top views of a pair of Dippers in typical pose bobbing about on rocks in the fast-flowing areas of the river before one would launch itself on whirring wings and drop down headfirst into the gentler flowing water. We could see its progress from ripples on the waters surface as it picked underneath stones hunting for small invertebrates. The river flowed through Low Wood where a Jay uttered a scalding call at our presence. A few Mallards were floating around and a male Goosander flew upstream. We crossed the River on an old wooden bridge and sighted a pair of Goosander amongst rocks the male with iridescent bottle green head and salmon-pink tinge to the white front feathers, the female with a chestnut-brown head and greyish back. Back along Nannypie Lane we soon returned to Sizergh Castle car-park. 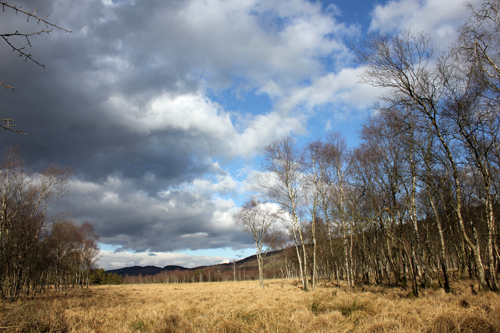 From Sizergh we headed to Hay Bridge Reserve, sitting on the terrace of the stone barn study centre for a late lunch and armchair birding. The wardens scope was fixed on a tagged Red Kite sat in a tree left wing orange, right wing white and another tagged Kite wheeled over our heads with left wing orange and right wing red. The Forestry Commission have released 90 red kites as part of a three-year reintroduction programme. The birds carry numbered tags – orange tag on their left wings to show they are from Grizedale, and one on the right to indicate the year of release – blue for 2010, white for 2011 and red for 2012. Three Buzzards were chasing each other around mewing. A Redpoll, Siskins, Coal Tit, Blue Tit were feeding from the peanut feeders, a Pheasant called and a Great Spotted Woodpecker flew over. 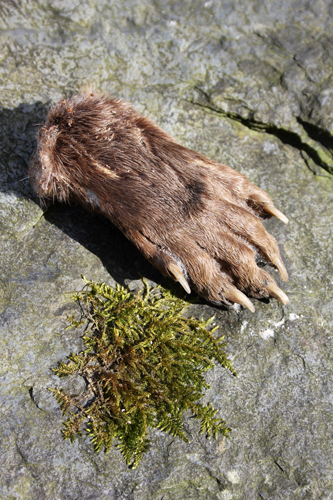 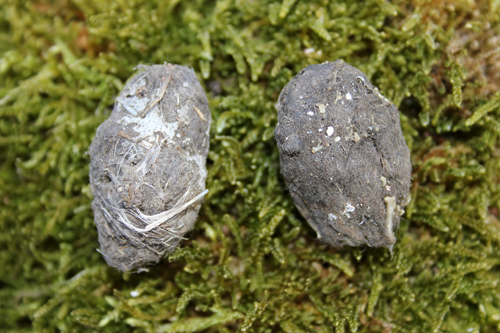 I was in my element with the study centre skullsnstuff  this visits gems included an otter paw, owl pellets and fine stoat pelt. 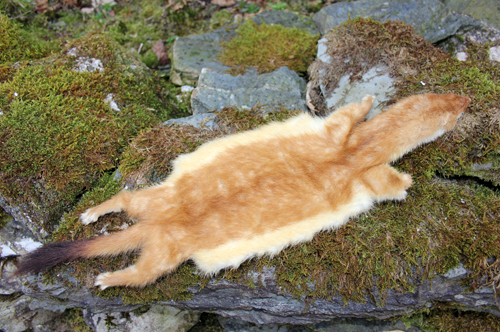 We had a wander along the boardwalk onto the Rusland Mosses fungi including Hoof Fungus Fomes fomentarius, Birch Polypore Piptoporus betulinus, Turkeytail Trametes versicolor and Lumpy Bracket Trametes gibbosa with some fine Dog Lichen Peltigera sp. growing on a couple of tree trunks  pale grey when fresh darkening on desiccation. 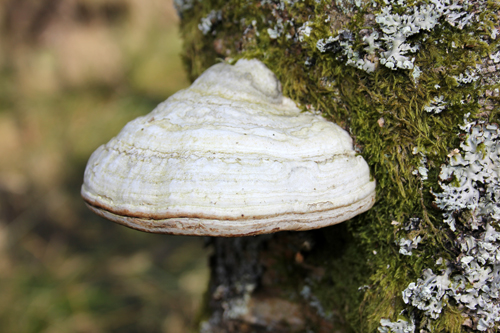 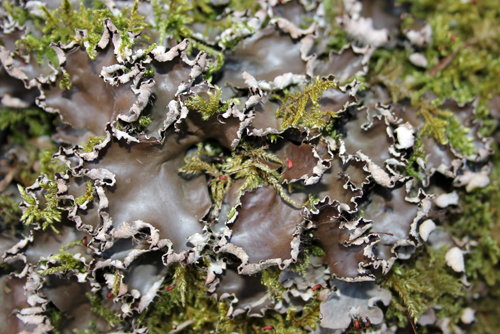 A few Long-tailed Tits flitted around, I heard a rather early rising Tawny Owl and the yelps of a Red Fox. All too soon it was time to leave for the return journey to Liverpool.