Posted on September 3, 2012 by Sabena Blackbird 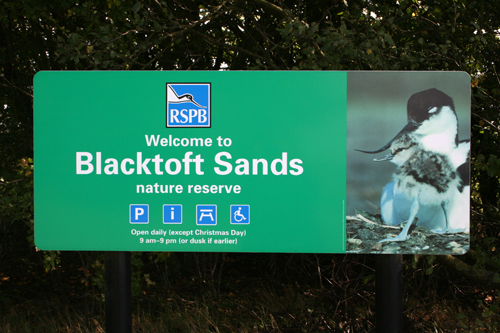 Nineteen MNA members joined the Coach trip across the Pennines to Blacktoft Sands RSPB Reserve on the Humber Estuary nr Goole in East Yorkshire. The reserve has a large tidal reedbed and saline lagoons and this provided good views of some migratory waders including Ruff, Spotted Redshank, Greenshank, Green Sandpiper and Snipe. Little Grebes were still feeding young and there were Gadwall, Mallard, Teal and Moorhen mooching around. The Marsh Harriers put on a good show and some members also viewed Peregrine and Hobby. One member was lucky enough to see a Bittern fly deep into the reeds on one of the small islands. Those infamous reedbed skulkers Water Rail and Bearded Tit were also viewed by a few members.

It was great to see the four Konik ponies – they are part of a very ambitious and serious trial to see how these ponies can be used to manage the grassland, fenland, scrub and pools to make them better for birds and other wildlife.

A few Butterflies battling with the wind Peacock Inachis io, Small White Pieris rapae and a few Silver Y Moths Autographa gamma hunkering down. A number of Migrant Hawkers Aeshna mixta were zooming past the hide windows and I managed to find one resting that posed for a pic. 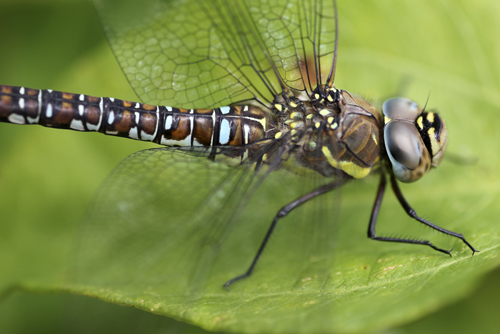 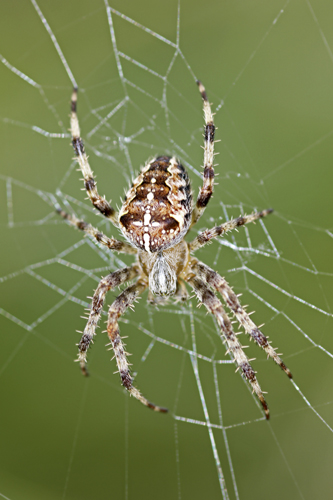 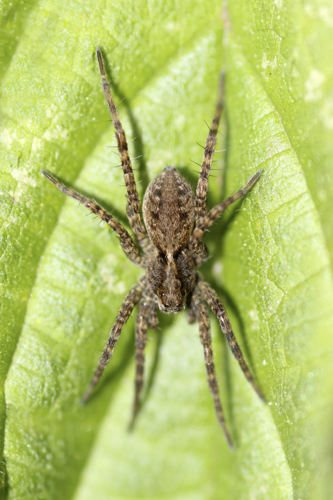 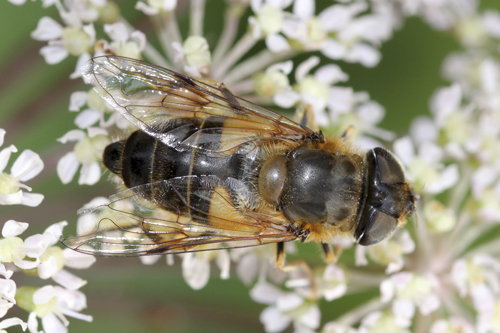 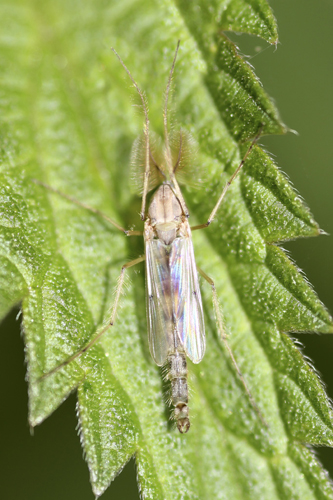 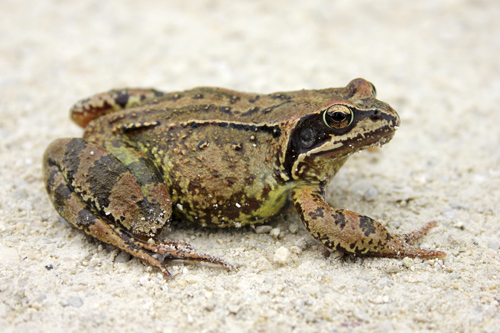