Posted on September 26, 2011 by Sabena Blackbird

A dozen MNA members turned out for our visit to Neumanns and Ashtons Flash near Northwich. We took one of the well marked trails on a circular path around Neumanns stopping off at the hides en route. Great numbers of Lapwing at around 400 birds and a lone European Golden Plover joined them. On one of the Flash spits a couple of Dunlin were busy feeding and a Snipe was unusually out in the open on with a couple of others adopting their more usual habit of skulking in the reeds. The motley crew of Gulls was joined by a snoozing Yellow-legged Gull. Waterbirds included Cormorants, Grey Herons, Mallards, Teal including one displaying male, Shoveler, Moorhen and a lone Wigeon.  A Sparrowhawk flew over and later we had a Buzzard. A couple of feeding Tit flocks flew over the path in front of us containing Long-tailed and Great Tits. Lingering Summer migrants included a couple of Chiffchaff, a Willow Warbler and a few Swallows zooming past. A group of four Jay provided entertainment around the completely dry Hadyns Pool in the Anderton Nature Park and later we had good views of a female Great Spotted Woodpecker on the top of a tree.Usually seen in the Spring, there were large numbers of Alder Leaf Beetles Agelastica alni on one tree and a few others seen during the walk. 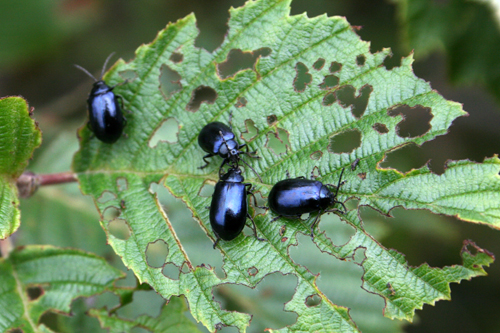 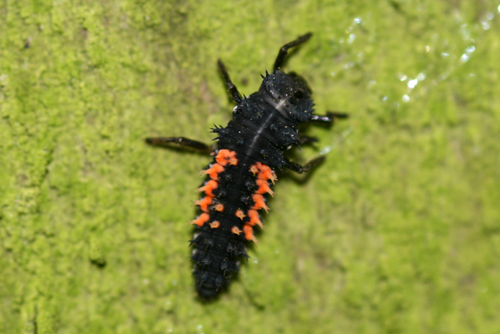 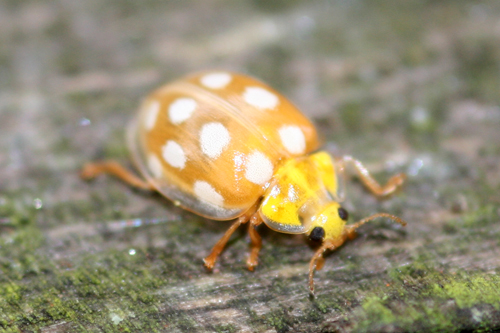 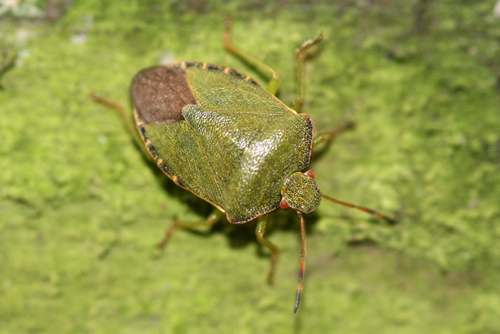 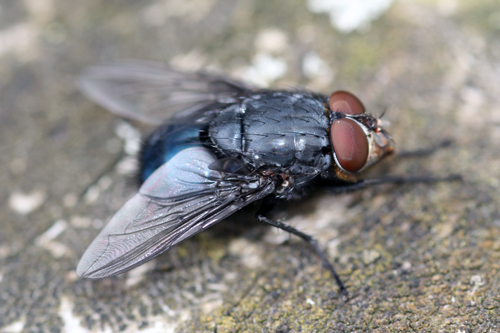 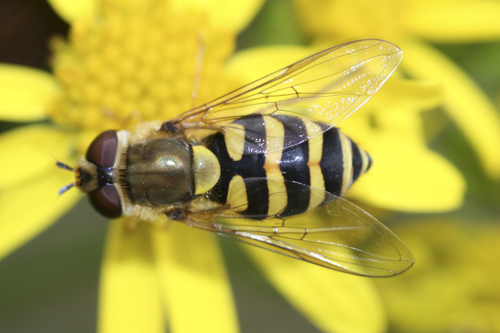 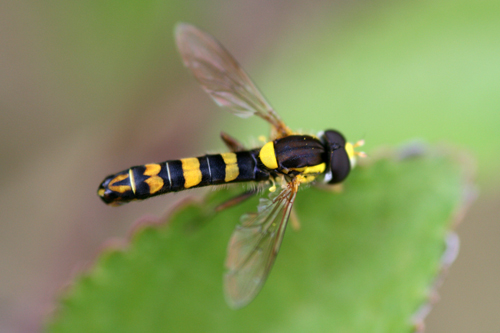 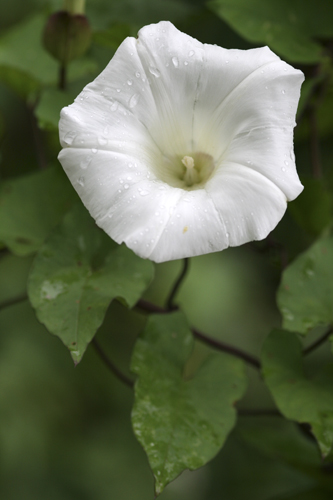 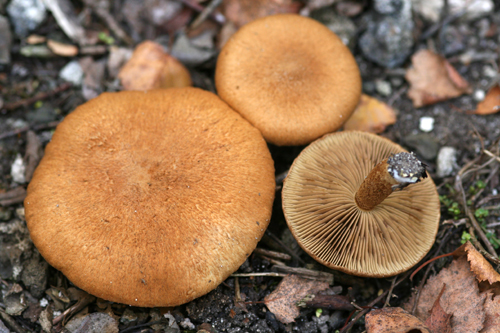 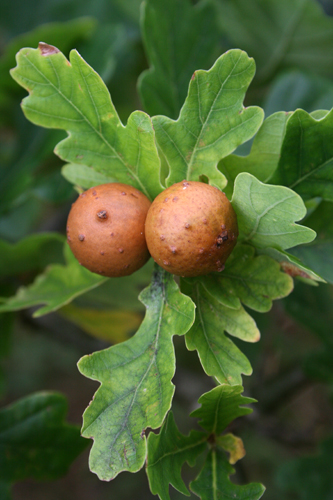 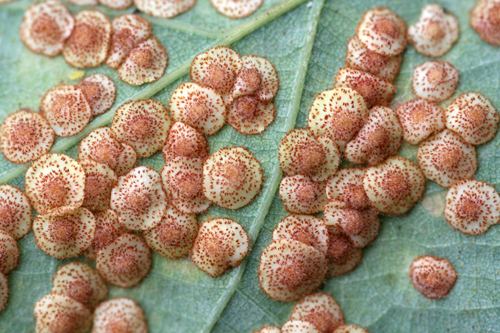 All too soon we had to head home