A day for autumn fruits and late flowers. It was warm and breezy, but hot in the sun. The 487 bus dropped us in Neston at 11.20 and we headed for the Wirral Way then down to Neston Old Quay. On the way we picked damsons and blackberries and noted the hedges full of sloes. 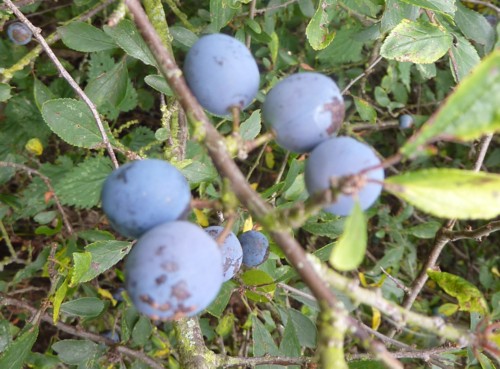 There were Swallows sitting like clichés on the telegraph lines, Blue Tits, House Sparrows, Goldfinches, and a Kestrel over the marshes being mobbed by small birds. Butterflies included a Small Tortoiseshell, several Gatekeepers, a Common Blue and a Small Copper. We spotted a Red-tailed Bumblebee, very black and glossy. It was busily collecting pollen, so was definitely a queen. 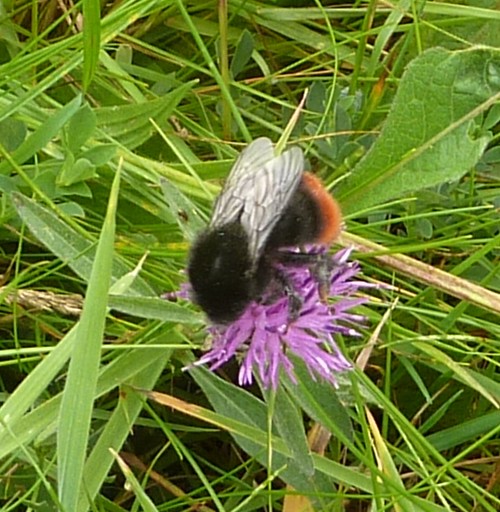 There were great fields of Giant Willowherb, which Margaret called “Plums and Custard”, and along the margins the very pretty Cinquefoil, probably Creeping Cinquefoil. 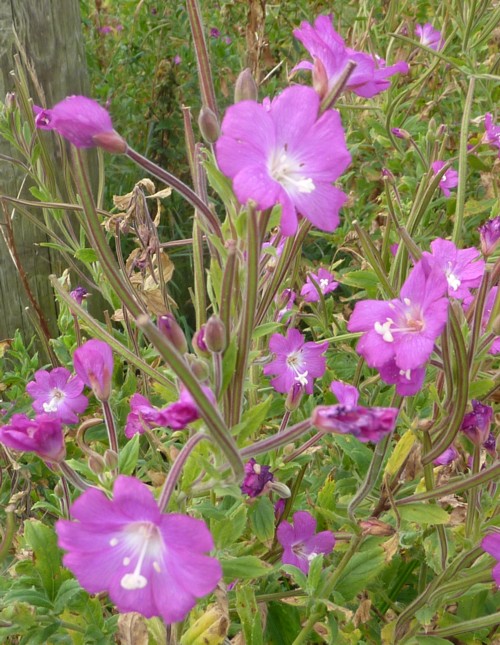 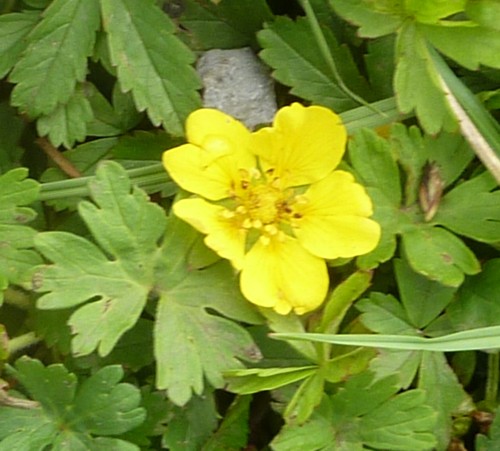 After lunch at the Old Quay we retraced our steps to the Wirral Way and along to Parkgate. They are digging out the gutters in the marsh and making larger pools in an attempt to reduce the mosquito population. 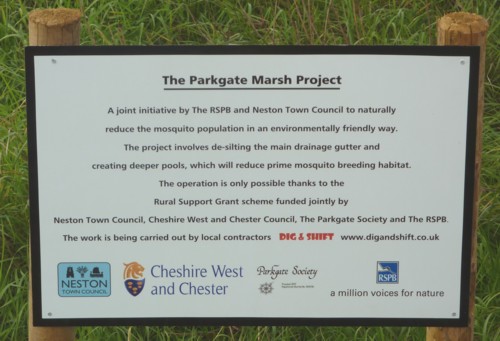 One of the parked cars had an appropriate number plate for this blog! Anyone we know? 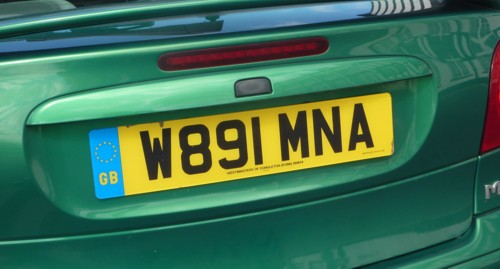 Since were were an hour early for the bus, we were forced (greatly against our will, of course) to go for tea and cake in the café.