Posted on September 27, 2010 by Sabena Blackbird

Headed up to Martin Mere on 25th September 2010. Large numbers of Pink-footed Geese present in the fields as I took the train from Southport to New Lane station. Estimates of Pinkie numbers on the reserve are currently around 10,000! Plenty of raptor activity with a couple of Sprawks, Buzzards, Marsh Harrier and Peregrine. Wader highlights were a couple of Curlew Sands amongst the Dunlin. The reserve was packed with visitors due to the ‘Animal Magic’ event. Corio Raptor Care were one of the exhibitors. Their centre is dedicated to the rehabilitation of sick, injured and mistreated birds of prey and they had brought along a selection of Owls from a diminutive White-faced Scops Owl to a huge Eagle Owl. They kindly allowed me behind the roped off area to photograph one of my favourites – a Tawny Owl Strix aluco 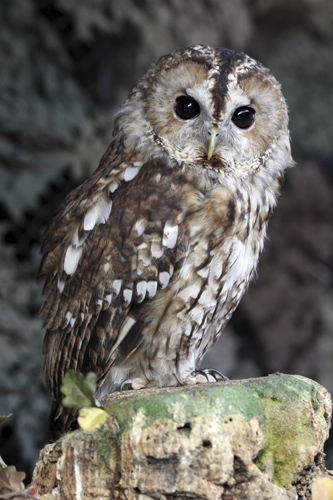 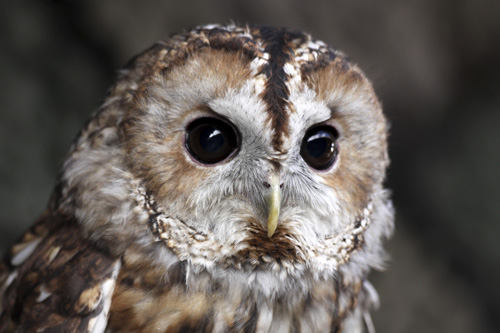 Around the captive wildfowl area were numerous Common Darters Sympetrum striolatum basking in the sun on the wooden handrails. 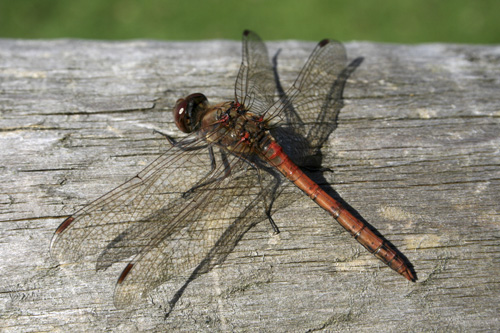 A Comma Polygonia c-album was enjoying some lavender in the Wildlife Garden close to the Beaver enclosure. 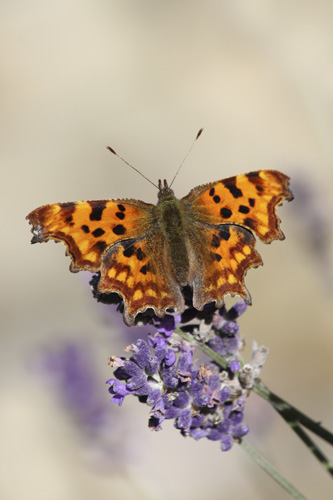 Couldn’t forget to mention some fungi! A few tall Shaggy Ink Caps Coprinus comatus under the pines beside Raines Hide and a group of Common Earthballs Scleroderma citrinum under trees beside the car park that had erupted releasing their spores. 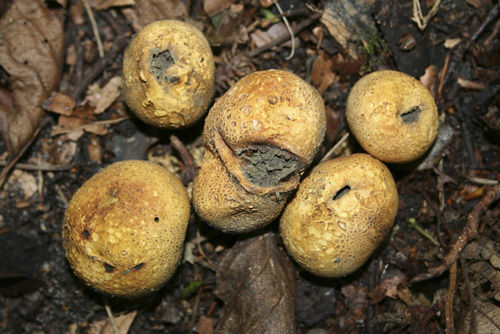 When the crowds became too much I took a slow amble back to New Lane station via the recently opened Reedbed Walk that winds its way behind the ponds at the back of the Harrier Hide. A couple of viewing platforms give great views across the reedbed and will be a fantastic place from where to watch the Pinkies coming in to roost on an evening. 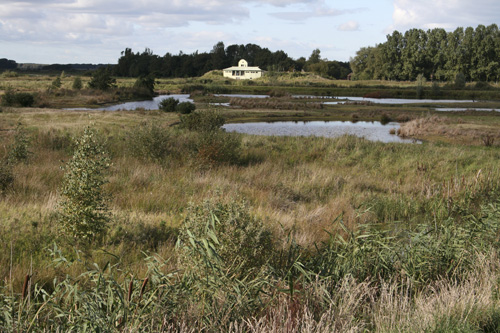 A bumper crop of berries adorning the bushes beside the path including Sloes, Guelder Rose, Hawthorn and Spindle. More Common Darters buzzing in front of me before landing on the path, a few Migrant Hawkers that didn’t settle and a lone Small Tortoiseshell Aglais urticae feeding on the Creeping Thistles. With a northerly breeze picking up it won’t be long before the Whoopers are back… 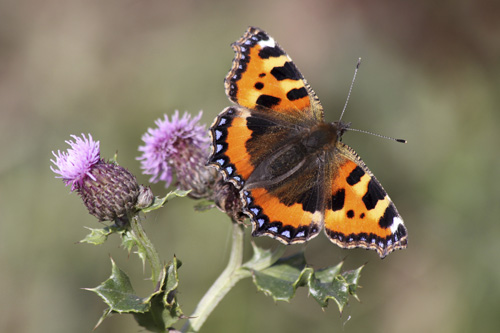