Posted on September 13, 2010 by Sabena Blackbird

A return visit to Dibbinsdale LNR on the Wirral to forage for fungi on the 11th September 2010 proved what a difference a couple of weeks can make.

The Beefsteak Fungus Fistulina hepatica was now fully mature and had a sticky coating on the top. 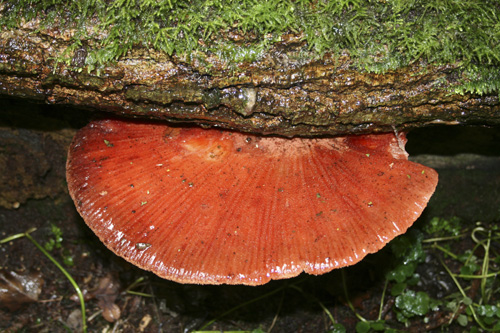 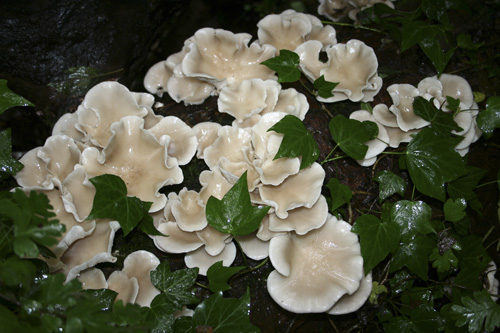 Details of the gill structure viewed from below. 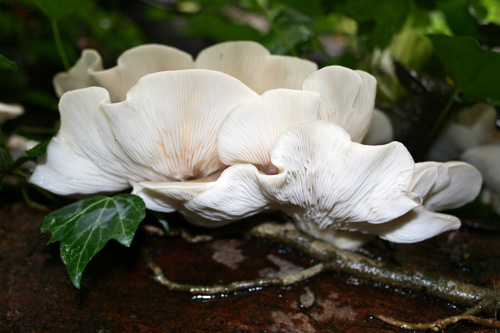 A large group of decaying fungi proved photogenic, these weren’t present on the last visit having quickly sprung up before ageing. After seeking advice I was told these are the aptly named Blackening Russula Russula nigricans. 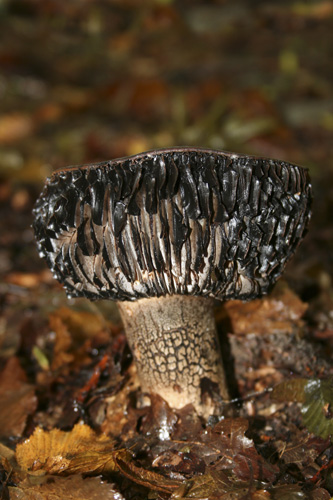 A rather pungent smelling Common Stinkhorn Phallus impudicus had a gathering of flies. Every so often a parasitic wasp would buzz by and carry off one of the flies. 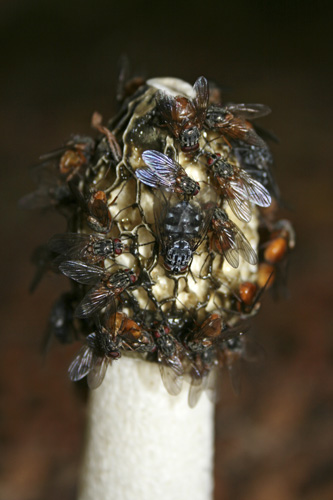 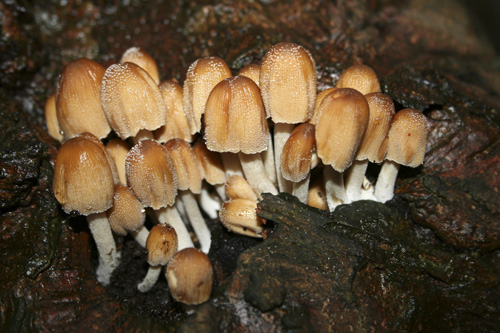 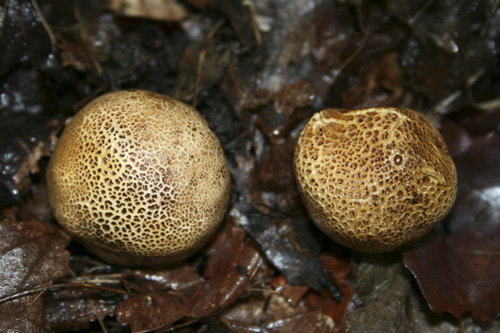