A much welcome burst of sunshine for the first part of DaveBs and my walk along the Sefton Coast starting on the Green Beach at Ainsdale and continuing in a meandering line along the saltmarsh, shoreline and dunes in a Southerly direction before ominous clouds rolled in as we approached Ainsdale . 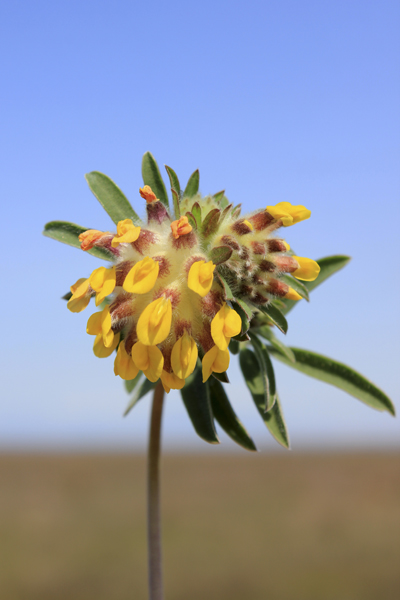 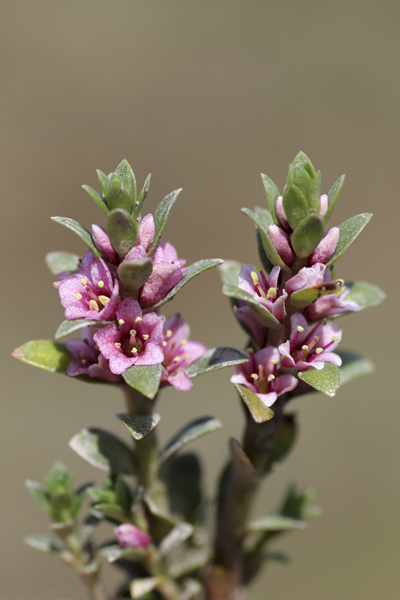 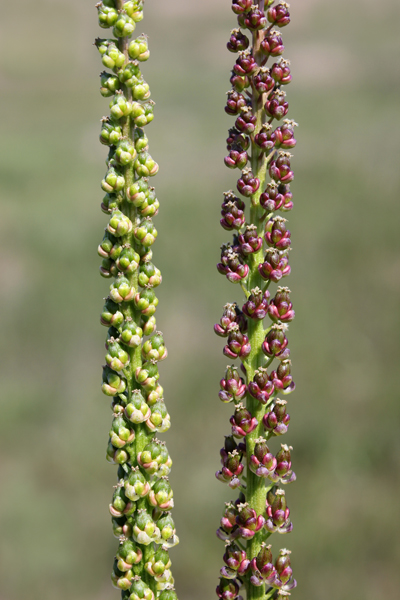 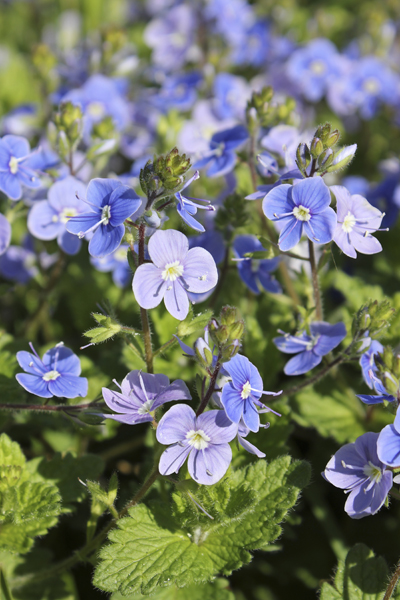 In one of the dune slacks dedicated to Natterjack Toads Bufo calamita there was a good number of wriggling tadpoles mainly confined to the edge of the pool. A couple of dessicated Common Frogs Rana temporaria were found later on in the dunes.

Swallows zipped around and Skylarks, Mepits and a good number of Reed Buntings were in fine voice in the dunes. We watched a couple of Sedgies non-stop in their grating repetitive song plus a Willow Warbler, Whitethroat and a few Wrens. A mob of Jackdaws took offence to a Carrion Crow in their patch. 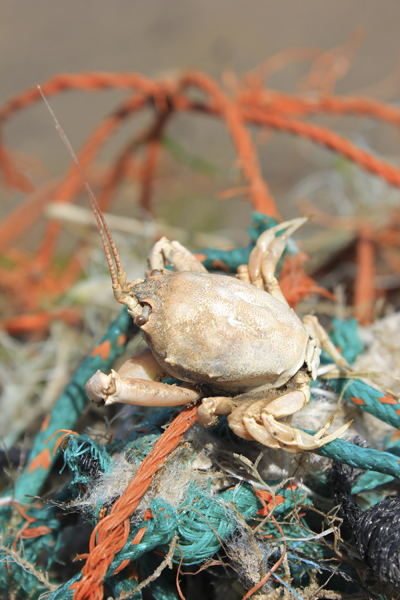 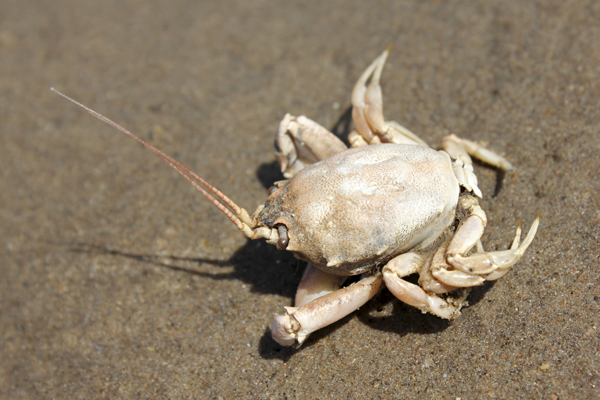 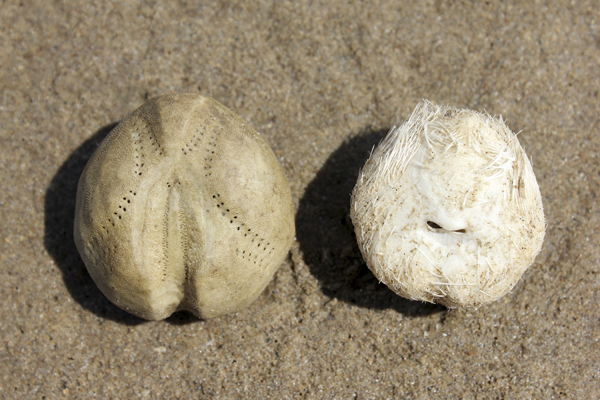 On the shoreline there was hundreds of Dunlin with approx. equal numbers of Ringed Plover some of which allowed us to approach quite close, twenty of so Bar-tailed Godwits strode about the shallows and cackling Shelduck were around along with the usual Gulls and two Sandwich Terns. 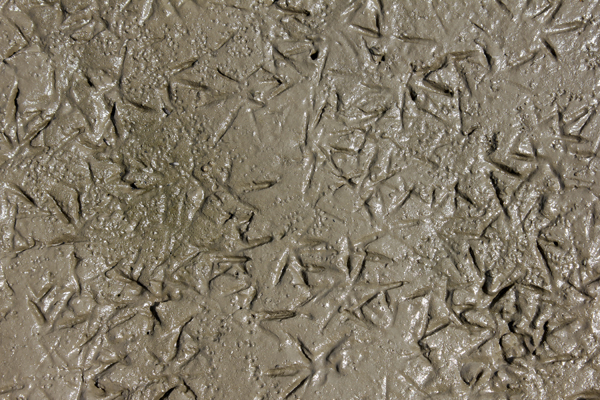 Wader footprints in the sand

Returning to the dunes in one of the slacks containing flowering Cuckooflower Cardamine pratensis and Yellow Flag Iris pseudacorus we watched a Little Egret stalking about, waggling one of its feet in the hope of disturbing any fish. We’d seen a few Butterflies with a couple of Large White Pieris brassicae, a Small Copper Lycaena phlaeas, and a Peacock Inachis io. Best sightings were of three Wall Lasiommata megera feeding on Dandelions but too flighty to catch on camera and around ten Small Heaths Coenonympha pamphilus. Two caterpillars of Yellow-tail Euproctis similis favoured the leaves of Alder Alnus glutinosa whereas another two favoured those of the invasive Japanese Rose Rosa rugosa. 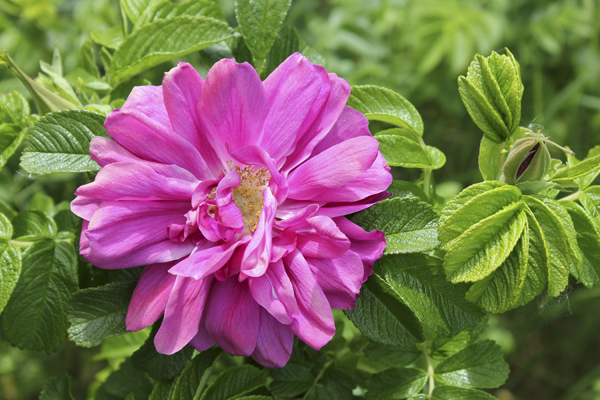 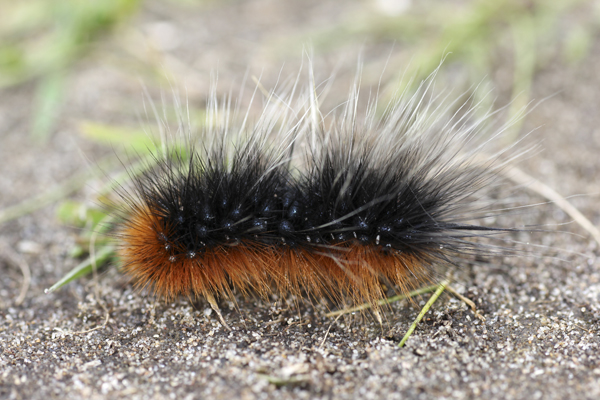 Two ‘Woolly Bears’ the caterpillars of the Garden Tiger Moth Arctia caja were on the path.