Posted on August 1, 2016 by Sabena Blackbird

A productive morning wander around Dibbinsdale. Purple Loosestrife Lythrum salicaria, Hedge Bindweed Calystegia sepium, Water Forget-me-not Myosotis scorpioides and Bittersweet Solanum dulcamara were found beside the path through the reedbed. A mother Coot was escorting her four squealing youngsters through one pond with quacking female Mallards on another. In the wooded area were the spiky seed pods of Wood Avens Geum urbanum, Enchanter’s Nightshade Circaea lutetiana and Hedge Woundwort Stachys sylvatica. Nuthatches were calling away, one has been a regular visitor to my garden. 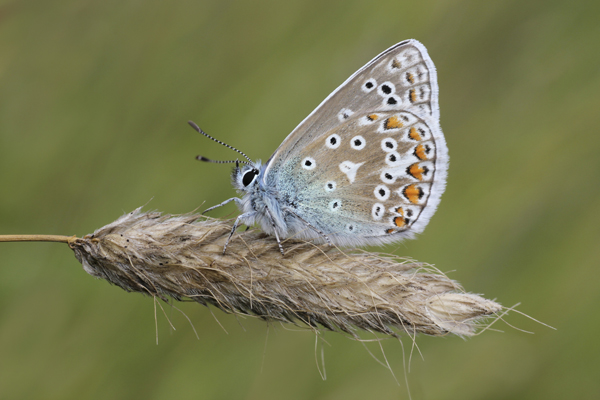 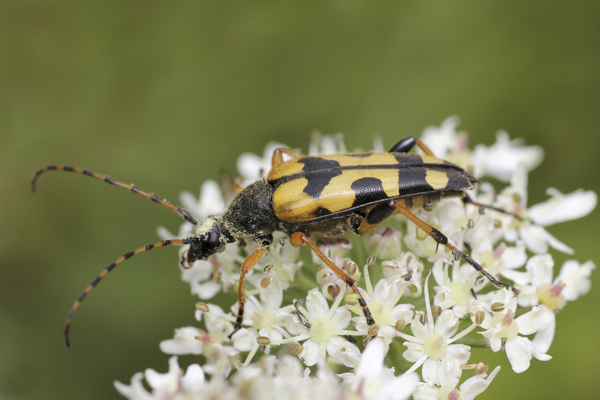 A couple of Spotted Longhorn Beetles Leptura maculata were covered in pollen from feeding on the umbellifer heads. At the west edge of Bodens, Meadow Grasshoppers Chorthippus parallelus sprung into the air from under my feet.

In Spital Fields I spotted a Hornet Mimic Hoverfly Volucella zonaria, a species that I first observed in Dibbinsdale last summer. There were a few Commas Polygonia c-album basking in the sunshine and a Dingy Footman Eilema griseola, a Moth that flies in July and August that feeds on various Lichens. 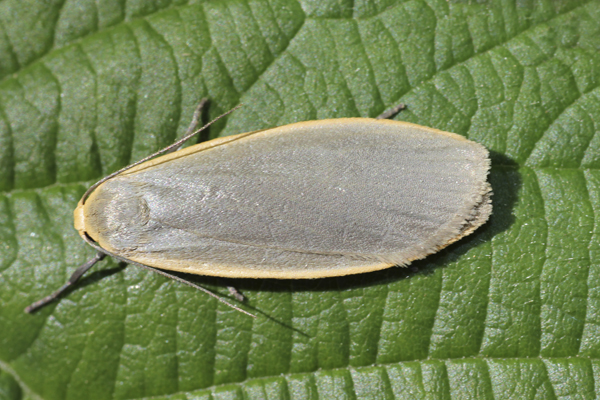